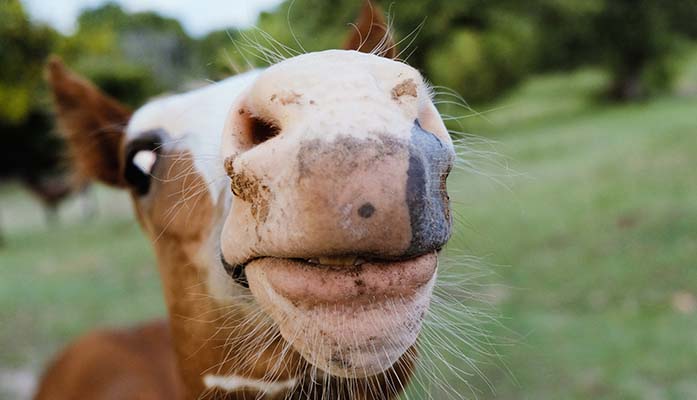 I’ve been watching & participating in grass roots politics, since volunteering for “Cousin Jesse” (Helms) as a Carolina teenager in the early 1970’s.

Since then, and having lived with some above average political awareness, thru some 10 POTUS administrations, I make this unequivocal testament:  Joseph R. Biden’s administration is headed in the same breathtakingly ignominious direction as that of Warren G. Harding’s (1921-23).   Maybe worse; Harding didn’t have a jolly good nuclear war to stumble into; and Wally’s shelf life then was less than a year and a half.

Thanks to (the rapidly diminishing credibility of) that ancient fossil institution (February 1801), a.k.a. the Democrat Party, err…’Dimshevik  Party’, America got handed a giant steaming bowl of manure in 2021.  It was out-and-out elder abuse, foisting upon us a guy who campaigned from his basement, and clearly had aphasia from a series of complicated brain surgeries in the late 1980’s.

We’ve had 16 months of utter, HIGHLY DANGEROUS fecklessness.  And this from a career pol with over 50 years of Federal experience; Jeez-Almighty!  Were there no synaptic connections left for Biden-the-man to early on, simply say “No!” to the Dimshevik operatives who stage managed his arrival?  What about his wife, the “doctor”, as the same Swampland puppetmeisters would have all little donkeys believing?

Biden as POTUS is definitely 1 giant indicator of how shallow, and lacking in capable choices the Dimshevik Party bench has become.  The Piscean termites of Woke, Cancel-Culture, Identity Politics, BLM, Defund-the-Police, the Twitterverse, LULAC et al, have nearly eaten it through.

And speaking of nuclear war, I worked with people who did nuclear weaponry for a living; not the techs.  Everybody had a “Q Clearance,” for those of you who know what that means.  They will tell you things have gotten very serious.

Meanwhile, the chief propaganda voice of liberal foreign statecraft, the NY Times’ Tom Friedman, recently worried, “The War is Getting More Dangerous for America, and Biden Knows It.”   As uber-conservative Pat Buchanan just opined, with the latest proposed expansion of NATO, “America is (now) going to give a war guarantee to Finland?”  My response: Gimmeabreak!

Biden’s foreign policy operatives are all hard-core Neocon refugees from the W. Bush & Barry Soetoro Hussein Obama administrations (both Deep-State assets like the Clintons).  They have now successfully engineered a dandy little war in Eastern Europe.  Even Argentinian liberation theologist, Pope Francis, recently weighed-in on that one, exclaiming, “NATO (was) barking at Russia’s doorstep.”

I totally predicted this outcome in my 2020 piece, Know This: Donald Trump Is the Tip of the Spear.  (Wow, that didn’t take long, huh?)

Folks, I’m not that prescient, others have been warning about these people and their agenda for years.  Google “Kagan Family Neocons”; even the US spooks, when we lived in Abu Dhabi, openly warned about the Kagan influence.  Others as well: to their eternal credit former Congressman Ron Paul, and his son, US Senator Rand Paul, have been warning for decades.  Why the New York City media hates the Pauls.

God forbid, if we’re sucked into a global nuclear war and its horrific aftermath, that kills tens of millions and destroys trillions in wealth, I really want people to know who set the whole bullsh*t scenario in motion.

And Joe Biden was the clueless cluck they used to do it.