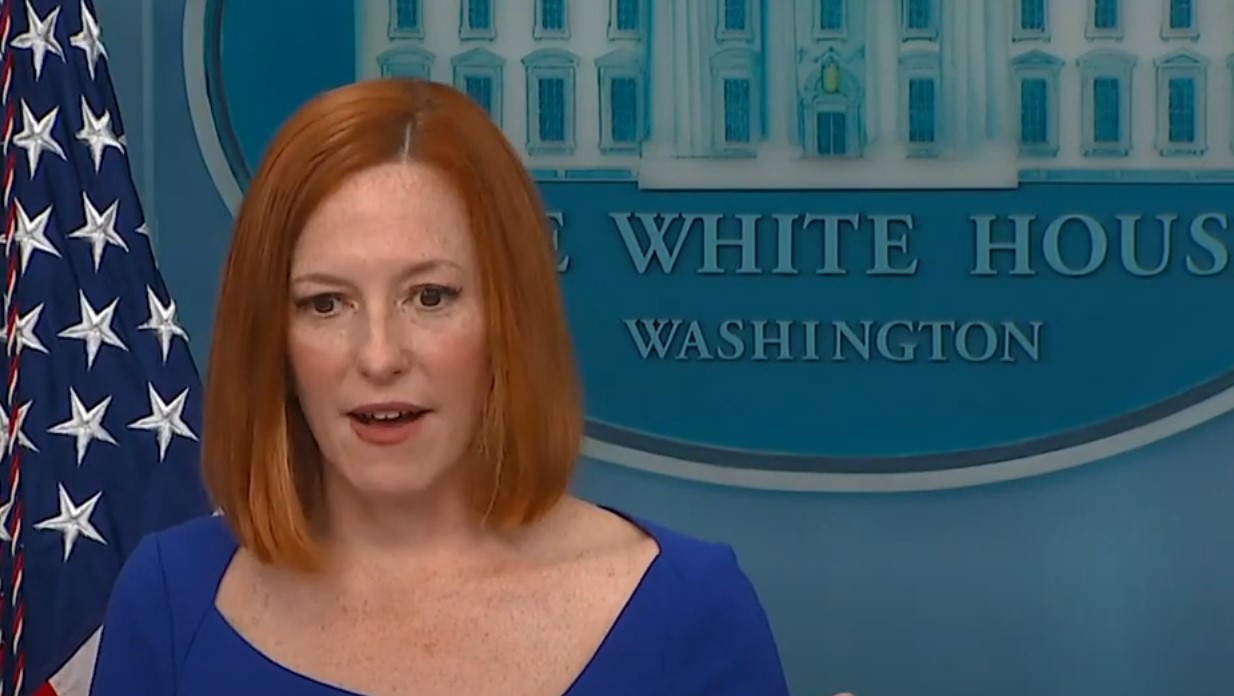 Jen Psaki hammered Republicans who are demanding that Biden starve babies on the border.

Let me give you a sense of the facts on this one. There is a Flores settlement that she may or may not be aware of which requires adequate food and elsewhere specifies age appropriateness of formula for kids under the age of one. They are following the law that has been in place and has been followed, by the way, for the past every administration since 1997. This has been a law in the United States for a quarter-century and has been followed I would also note that we think it is morally the right thing to do.

You know, what is the difference from the last administration? It is the law number one, but we believe that babies — or babies, I should say, are crossing the border with a family member, providing them formula is morally right and we certainly support the implementation of it.

Republicans have latched on to starving babies because it plays into both their racism and their fake border crisis. When Republicans talk about baby formula and the border what they really mean is that formula should be taken away from brown babies and be given to white babies.

Jen Psaki gave Democrats a powerful argument that they should use when Republicans start talking about baby formula and the border.