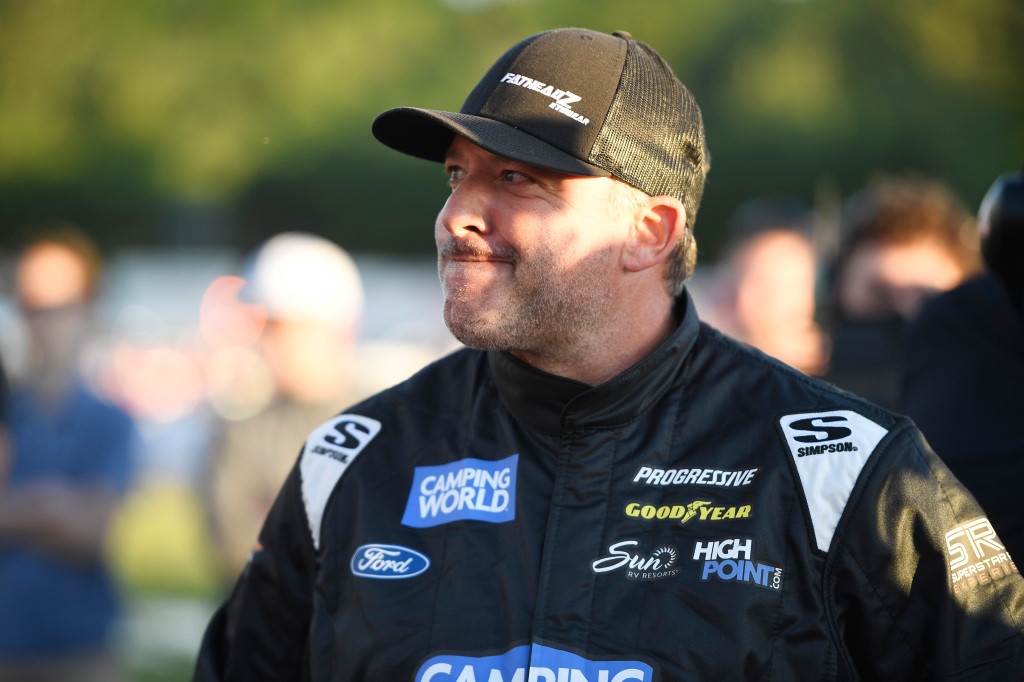 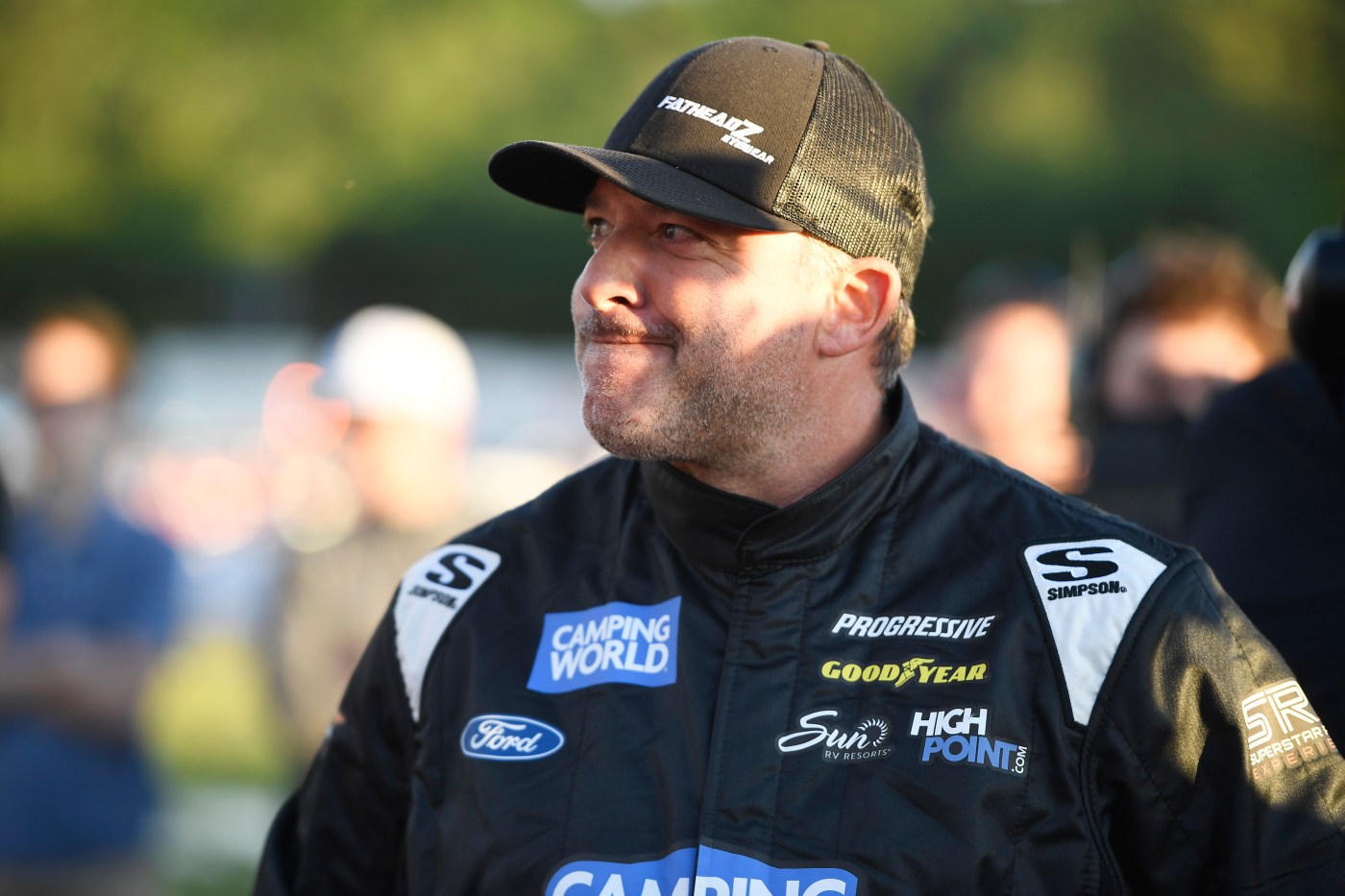 MORRISON — Tony Stewart once dominated the NASCAR circuit as a three-time Cup Series champion in oval track racing. His attention is now focused on speed burners at Bandimere Speedway.

One example? Don’t be surprised if you find Stewart in the pits, removing each imperfection from the vinyl wraps on their high-powered racing machines.

“We’re so raw and rough around the edges with these cars because, at 330 miles per hour, they’re on fire and blow up,” said Hagan, the returning funny car winner at Mile High Nationals. “Tony sees an air bubble on the vinyl and he’s picking the air out, making sure it looks really good. It’s attention to detail. We’re not used to that.”

Hagan enters the weekend second in points this season (908) behind leader Robert Hight (929). Pruett, who is also Stewart’s wife, is 10th in the top fuel standings (417). She won the event at Mile High Nationals in 2018. Both drivers joined TSR this season after previously being teammates for Don Schumacher Racing.

“I’m not a good spectator in any form of motorsports,” Stewart said at a news conference last fall. “To have the opportunity to be engrossed in NHRA drag racing over the last year and a half has created a lot of interest for me to do more than just stand and be a trophy (husband) to stand beside Leah.”

Hagan might have needed a bit more convincing at first, being mostly unfamiliar with Stewart’s success in NASCAR.

“Honestly, I don’t follow a lot of circle track. I decided to look this dude up and see what he’s done,” Hagan said. “The list kept growing. I was like: ‘I better step up a little bit.’ … When you have a guy with accolades like that, a wheel man who has gone out there, it makes you as a driver want to win for him.”

Stewart’s commitment to NHRA extends to being licensed to drive a top fuel dragster. It opens the door to an obvious question: Will Stewart get in the cockpit someday as a competitor?

“There are no plans to compete,” Pruett said.

Just don’t tell that to Hagan.

“(Stewart) keeps saying: ‘I’m claustrophobic and all this stuff.’ He’s licensed in a top fuel car. He’s made some runs in that,” Hagan said. “I told him: ‘You get in one of these funny cars and you’ll throw rocks at those dragsters.’ … The NHRA is lucky to have a guy like Tony step in here and want to be a part of this. It shows that our brand is growing.”