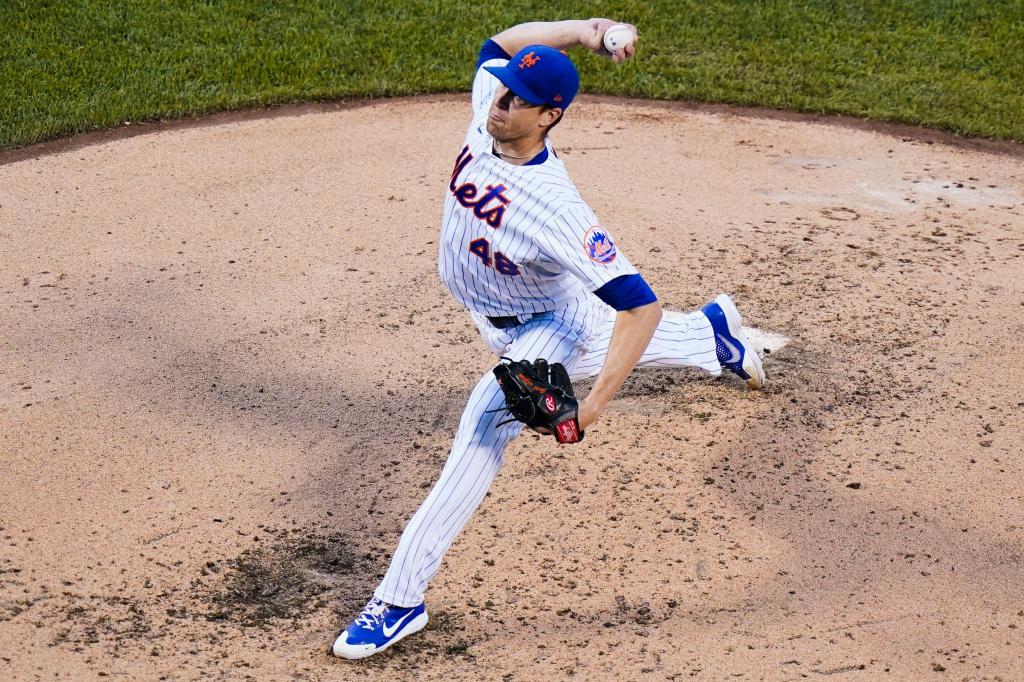 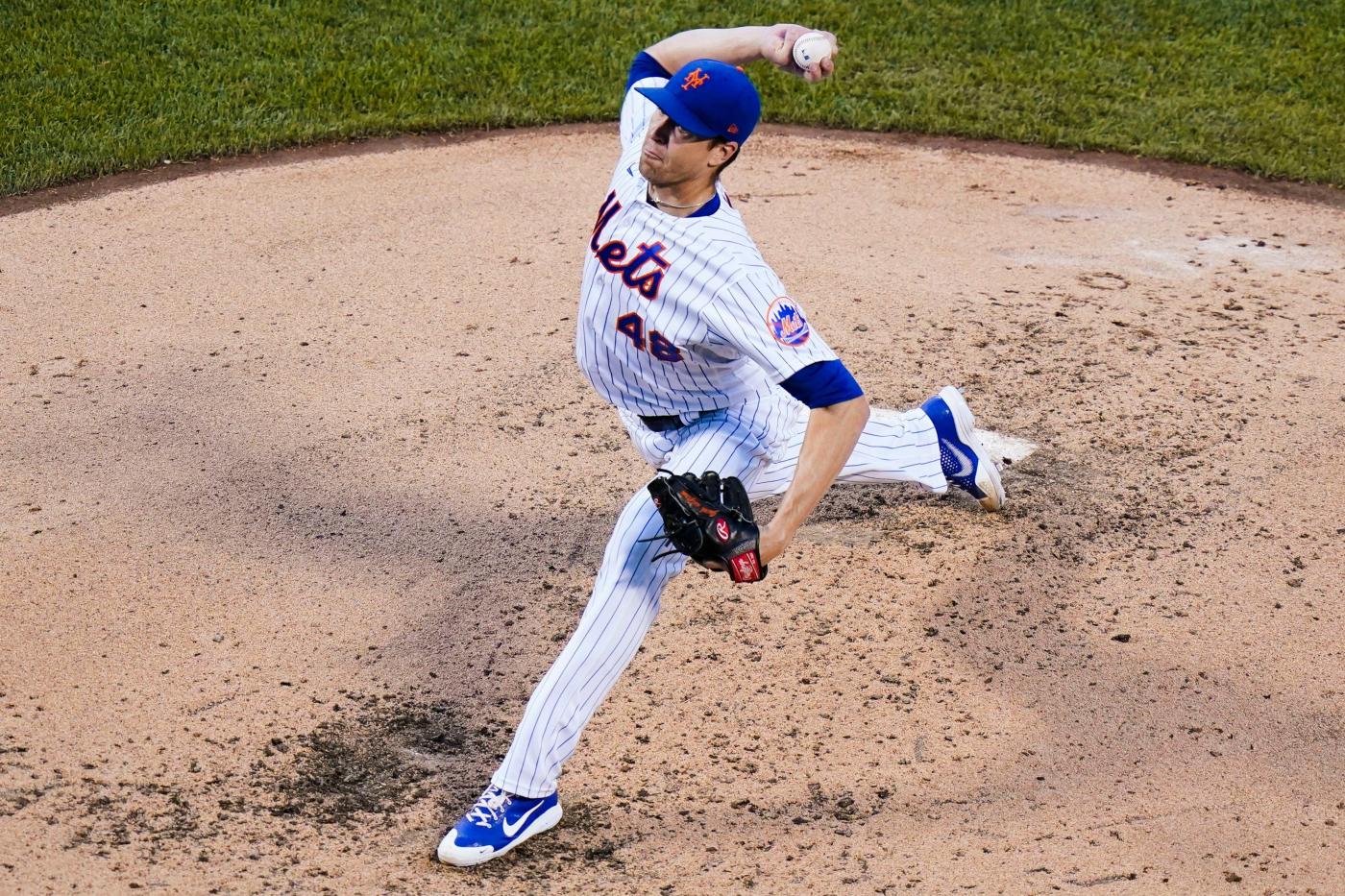 CHICAGO — Jacob deGrom passed another big test Thursday. Now, his first major-league start in over a year could be just around 10 days away.

DeGrom allowed two hits, one run (unearned), and walked one batter while striking out four in a four-inning, 42-pitch outing for Triple-A Syracuse on Thursday night.

The Mets ace was super efficient, needing just 42 pitches to complete his third rehab assignment, even though he was scheduled to go up to 50. He dialed his fastball up to 100 mph on Thursday, one to two ticks down from the high velocity he put on display during his last two rehab outings.

DeGrom also used his deadly slider plenty, pitching to catcher Francisco Alvarez. The Mets No. 1 prospect also caught Max Scherzer at Double-A Binghamton a couple of weeks ago, so it’s been quite the opportunity for Alvarez to catch a pair of multi-Cy Young winners in the Mets organization. Afterwards, Alvarez received the seal of approval from deGrom, much like he did from Scherzer.

The next step for deGrom, for now, is to pitch in a live/simulated game at Port St. Lucie or elsewhere during the All-Star break. That should be his final tune-up before he is ramped up and cleared to rejoin the Mets rotation. It’s possible deGrom can be activated as soon as the Mets-Padres series at Citi Field from July 22-24.

DeGrom offered a reflection of his rehab process following his successful rehab start on Thursday.

“This one, it was pretty thorough reaching these different thresholds of throwing before I even stepped on the mound,” deGrom said. “Everything was on a radar gun as far as like each day was, you’re going to throw this hard, no harder than that. It was very thorough and step-by-step. I had to really trust the process and try not to do too much because like I said, if I [got injured] again, then I was out for the rest of this year.”