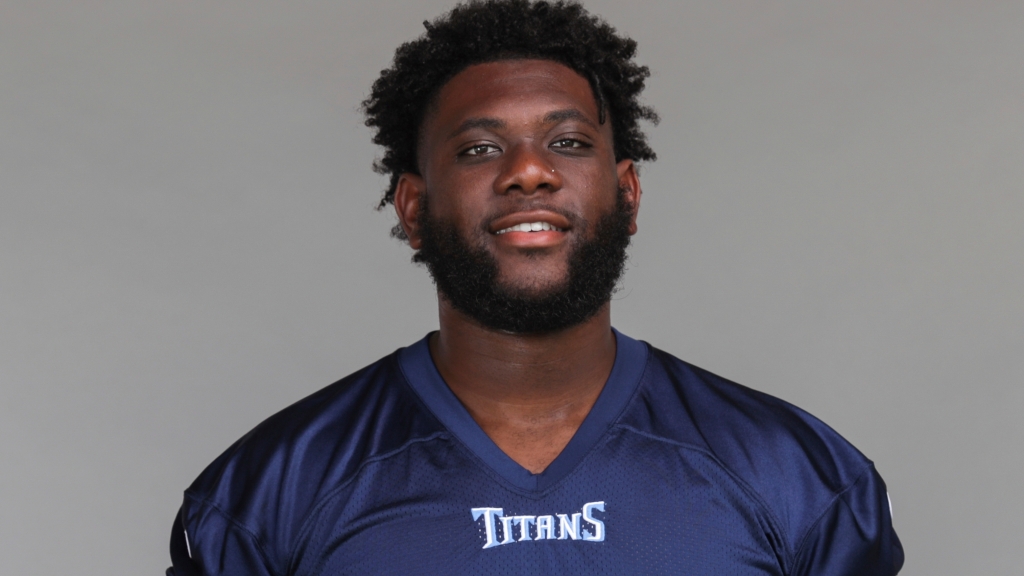 After being waived by the Tennessee Titans earlier this month, offensive lineman Brandon Kemp has signed with the Indianapolis Colts, per the league’s transactions wire.

A former 2020 undrafted free agent signing of Tennessee out of Valdosta State, Kemp never appeared in a game for the Titans over his two seasons with the team.

Kemp spent the 2020 campaign on the team’s practice squad. In 2021, the 25-year-old suffered a shoulder injury prior to the start of the season that landed him on injured reserve and ultimately ended his campaign.

With Indianapolis, Kemp will battle for a depth role at offensive tackle in training camp. The Colts’ top backup at the position in 2021, Matt Pryor, is taking over for former starting left tackle Eric Fisher, who wasn’t retained.

Of course, if he makes the roster in Indy, Kemp will see his former mates twice next season, once in Indianapolis and once in Tennessee. 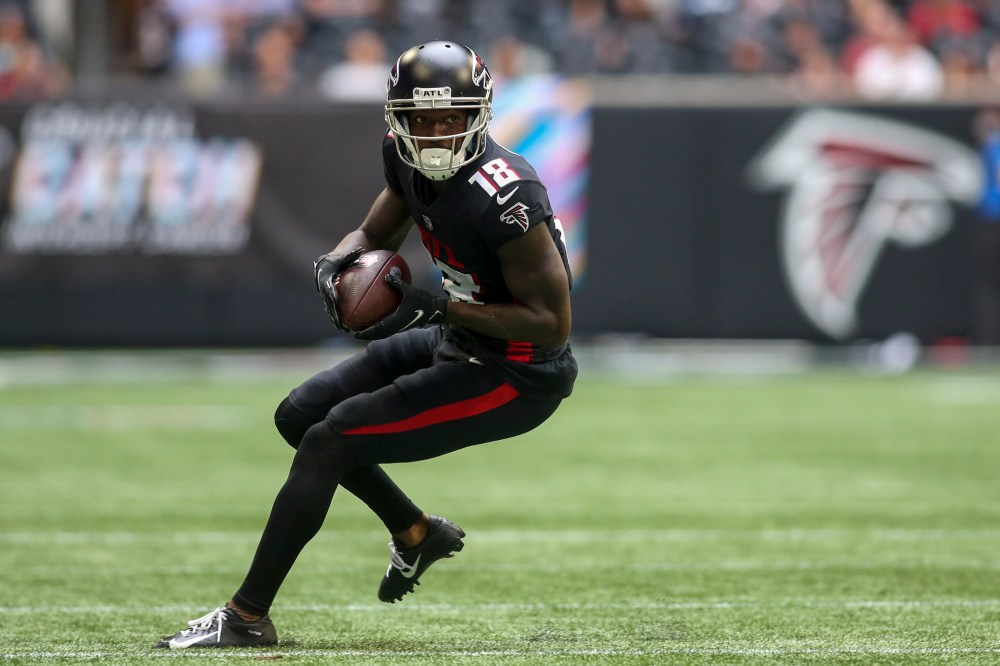