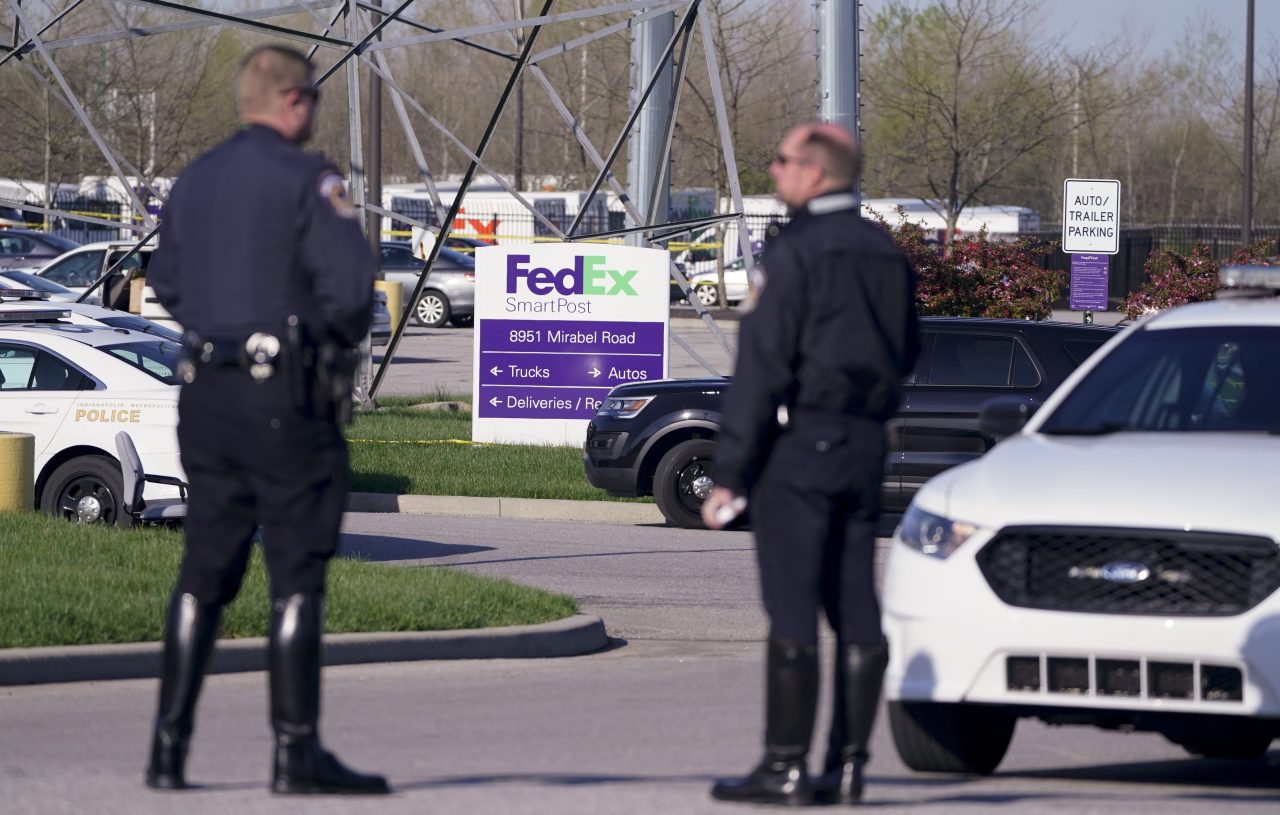 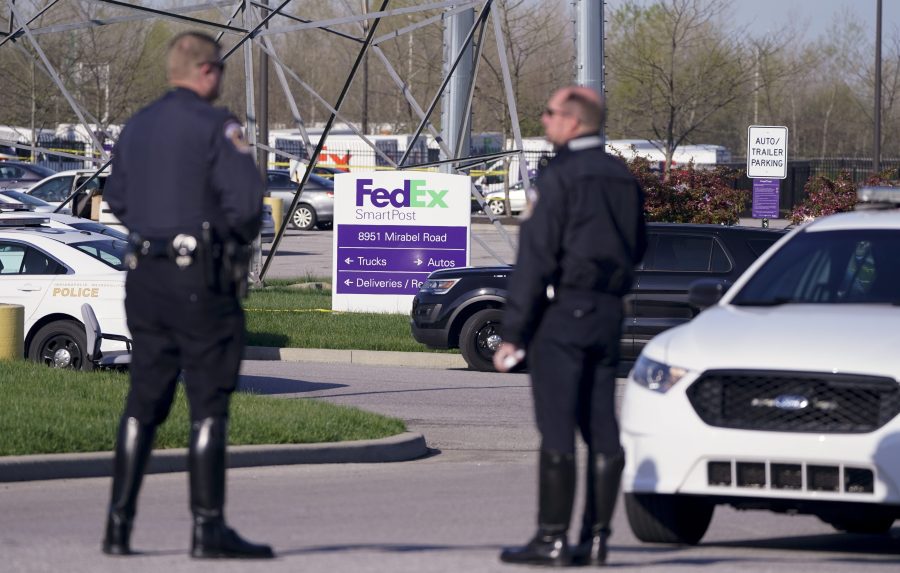 INDIANAPOLIS — The morning hours of April 16, 2021 were filled with tragedy as many in Indiana and across the country woke up to the news that eight people had been killed in a mass shooting at the FedEx Facility in Plainfield.

At that point, law enforcement had already been working for hours. One of their many jobs was to connect grief-stricken families with their loved ones.

”This was 15 hours that we were sitting with families that they thought they knew but still had hope that maybe they’re not,” said IMPD Senior Chaplain Patricia Holman.

Holman said they were doing all they could to help those waiting. As the hours went on, the number of those waiting got smaller.

”As people start finding out their loved ones are okay, that group keeps getting smaller and smaller,” Holman said.

Chief Randall Taylor said he remembers what the room felt like as families left, and others stayed.

”When you’re getting down to 10 families, nine, eight families and you know if you’re still there, it’s probably not going to be good news,” Taylor said. “And I just remember seeing that and the weight of that was just tremendous.”

Eight families were left waiting for someone who would never come home from work. Taylor and Holman said they grew close to those families through the tragedy.

”He just sat there and held hands, and when they cried, we cried,” Holman said.


3 killed in shooting Friday on Indy’s northwest side

Taylor said he’s usually able to wash off the worst of what he sees on the job, but not this.

”I remember talking to my wife about it and remember praying with her about it, and I just broke down. It was so tough,” Taylor said.

Knowing what he was going through, Taylor said he knew his officers were struggling too.

”I encouraged the officers to talk with somebody,” Taylor said.

In the weeks following the shooting, Taylor put out a video encouraging officers to talk with someone and also went to roll calls to talk to officers there.

”Grief comes in all different forms. It’s individual to a person, and we have to meet people where they are and allow them to grieve the way they grieve,” Holman said.

In the year since, IMPD has worked to stay connected with the families so close to this tragedy.

“Help will be here for them as long as they need it or want it,” Holman said.

Randall and Holman both hope the community is proud of how IMPD responded that day.

”We come together like a puzzle, each piece does what it needs to do to help our community heal,” Holman said.