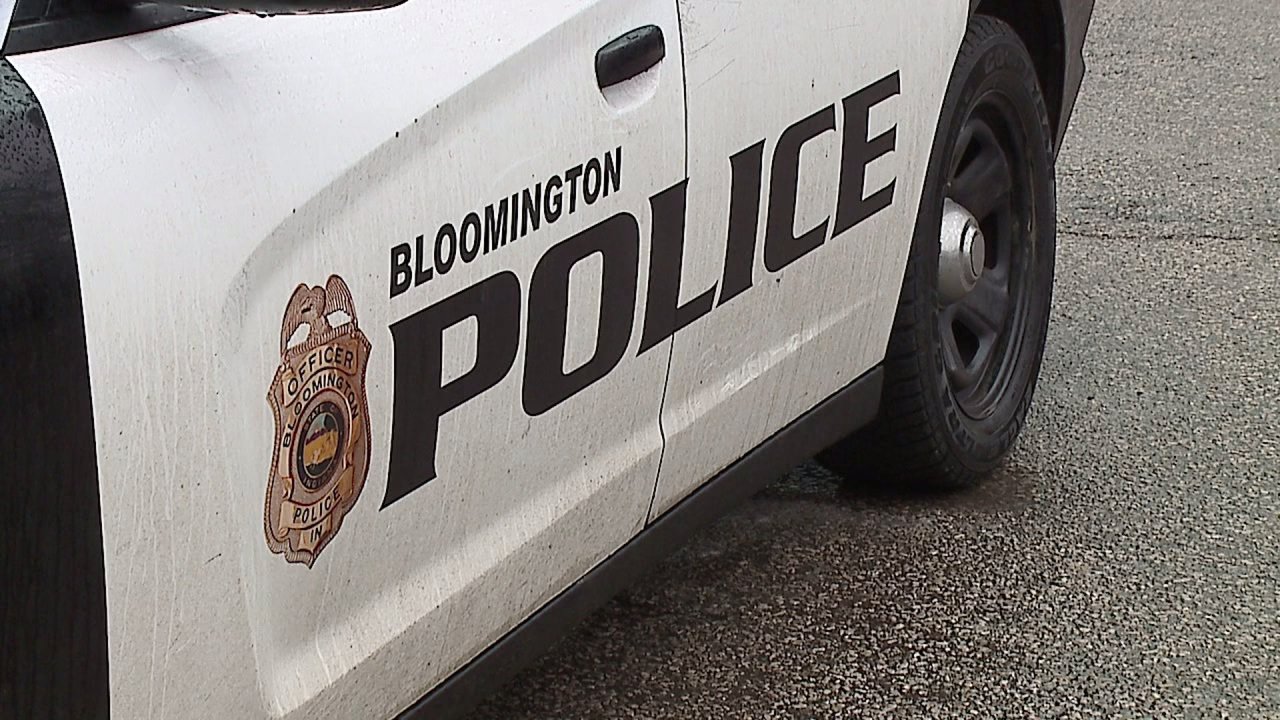 BLOOMINGTON, Ind. — An 18-year-old from Bloomington is under arrest after police said he fired at three teenagers who were walking through a high school parking lot, hitting one in the leg.

Hachime Abou was arrested on April 14 and charged with attempted murder, a Level 1 felony, along with criminal recklessness with a weapon.

According to the Bloomington Police Department, the shooting occurred on April 3 around 7:10 p.m. in the parking lot of Bloomington High School South. Police said officers arrived and found three juveniles who had been walking across the parking lot when they were shot at by someone in a vehicle that was traveling on Monroe Street.

One of the juveniles, a 17-year-old, was struck in the leg but the gunfire. Police said while an officer applied a tourniquet to his leg, the two other juveniles fled the area.

Police later reviewed surveillance footage that showed the three juveniles being shot at by someone from a vehicle. Police said one of the juveniles, a 15-year-old, produced a handgun and fired back at the car as it sped away.

Investigators were able to determine that Abou was the individual who fired from the vehicle at the teenagers and a warrant was issued for his arrest. Abou had left Bloomington, however, and his whereabouts were unknown.

On April 14, police learned Abou had returned to Bloomington and was traveling in a vehicle that was being driven by a 27-year-old Bloomington woman. Police attempted to stop the vehicle but said the woman refused to stop and ended up ramming a police cruiser.

The woman and Abou were both taken into custody. Abou was armed with a handgun at the time of his arrest, police said.

Police did not release the identity of the woman who rammed the police car. According to Bloomington police, the woman has not been charged at this time but charges could be filed against her in the future.

Police did charge the 15-year-old who shot back at Abou in the school parking lot with possession of a firearm on school property and possession of a handgun without a license.

Abou is also being charged with a separate shooting that occurred in Bloomington on March 17 in the Crestmont neighborhood. Police said Abou, along with two juveniles, fired handguns toward a blue car in the 1400 block of W. 13th Street.

Police were able to identify Abou and the 16 and 17-year-old suspects in this shooting thanks to surveillance footage from area residences and businesses.

Abou faces an additional charge of attempted murder for the Crestmont neighborhood shooting. Police said the 17-year-old suspect in this shooting has also been arrested and charged with attempted murder.

A booking photo of Abou was not available at this time.

Experts weigh in on law enforcement response after TX