If Demarcus Cousins, Will Barton care more about fighting each other than fighting Steph Curry, Golden State? Then Nuggets are getting swept. 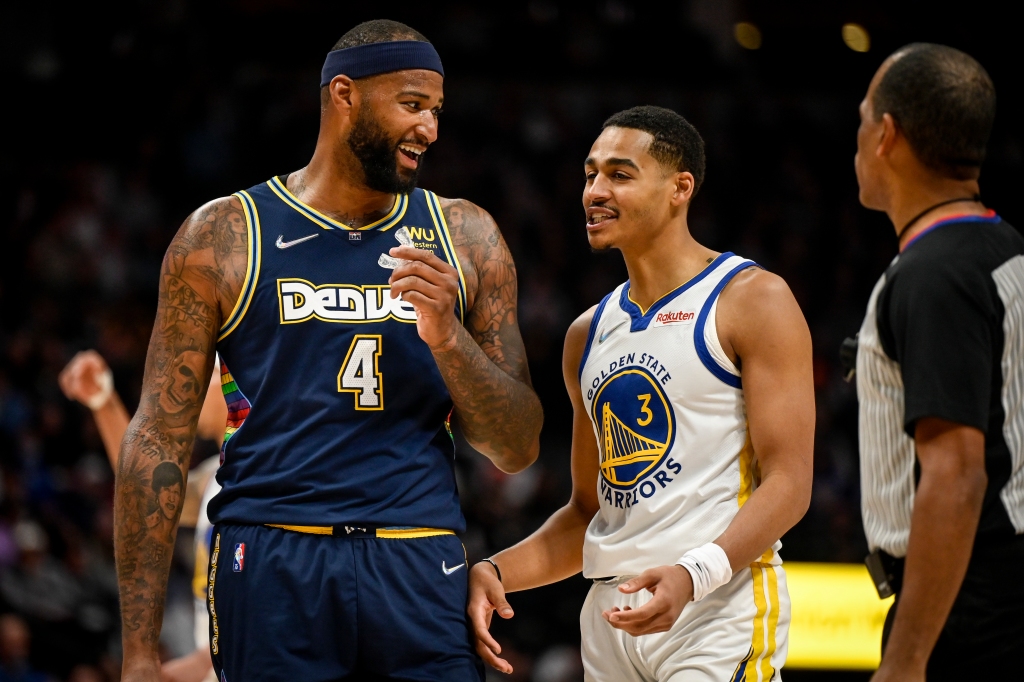 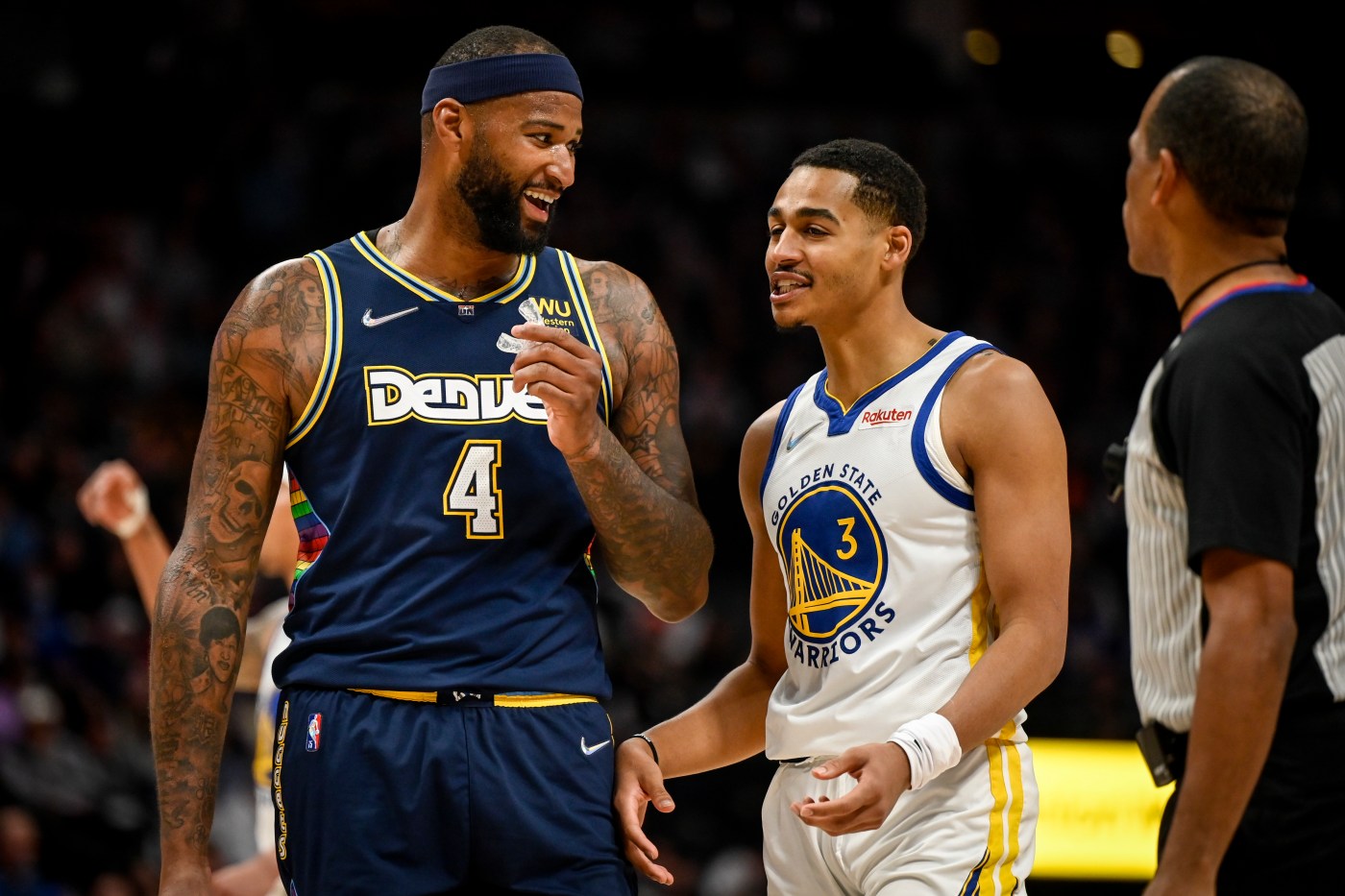 Initial thoughts from the Nuggets’ 126-106 loss to the Golden State Warriors in the first round of their Western Conference playoff series:

Boogie vs. Barton? Then bye-bye, Nuggs. It’s bad enough that Nikola Jokic and the Nuggets have to fight an uphill battle vs. a recovered Steph Curry, Jordan Poole, the officiating and the talking heads (lookin’ at you, Chuck Barkley. You, too, Mike Wilbon) who love to hate on the Joker. But this series took the ugliest turn yet with about six minutes left in the third quarter when cameras caught Nuggets mainstay Will Barton raging hard during a timeout at Demarcus Cousins, an argument that required the teammates to be separated on the Denver bench. In good times and bad the last three seasons, the Nuggets have always put on a unified front for the cameras. If they’re fighting each other, in public, this series won’t make it to Game 5.

Barkley never misses a chance to diss Joker, but … He might be right on one point: A presumptive repeat MVP can’t let bogus calls and Draymond Green’s defensive nous get in his head. “If one guy’s 6-6 and one guy’s 6-10 and a (repeat) MVP,” the Turner Sports analyst said at halftime, “you can’t let no little 6-6 (guy) guard you. Stop it.” The Joker had five buckets and 16 points at the break, but faded into the wallpaper in the third quarter after a late technical sent him to the bench. It got worse a little later — the Big Honey picked up his second technical with seven minutes left to go, sending him to the showers as the Nuggets got blown off the floor.

Green is the early MVP of this series. Even with Poole and Curry taking turns driving stakes into Denver’s heart from long distance, Draymond is the X-factor. The veteran forward is having the time of his life taking whomever he’s guarding out of the game, especially on the mental front. With 9 minutes to go in the game and the Warriors up 18, Jokic had put up a double-double but also a negative-19 plus/minus rating, on the heels of another negative-19 in Game 1. Nuggets forward Aaron Gordon had five points and five boards and a negative-10 plus/minus over 23 minutes. With about 4:25 to go in the first half, the clever Green sold an offensive foul on Gordon, who just walked away and let out a sad, exasperated “Wow.” Our sentiments exactly.