Hungary’s MOL prepares to move away from Russian oil 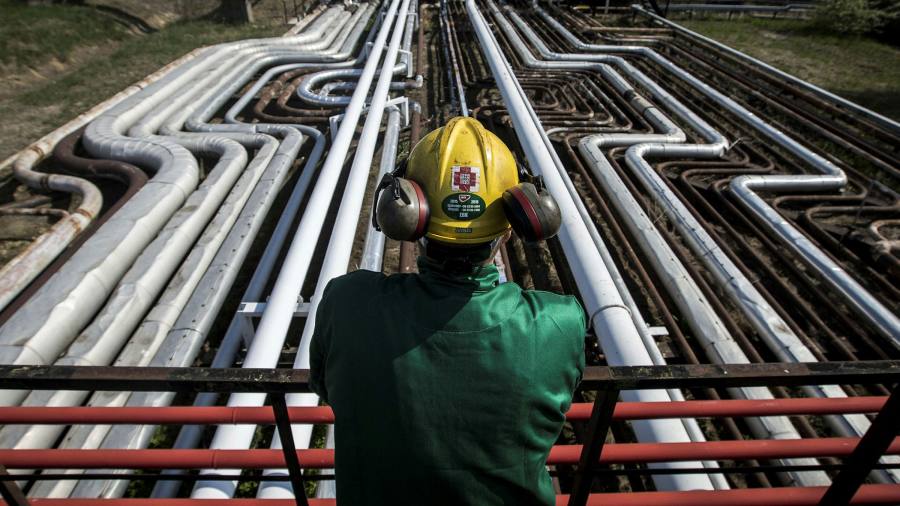 Hungary’s biggest energy company is preparing its oil refineries to process non-Russian oil, a sign that Budapest may eventually come around to backing an EU embargo on Russian crude despite weeks of resistance.

MOL, which owns three oil refineries in central and eastern Europe, has asked its engineers to make plans for how to run them without Russian oil, the company’s downstream production director Zsolt Huff said on Thursday.

“We need to rebuild the plane while flying,” Huff told reporters in Budapest. “That is the process that we have to plan precisely now.”

He said MOL, which is partly owned by the Hungarian state, must “prepare for the worst scenario now, in which we can only process seaborne [light] crude”.

A portfolio of 15 projects under preparation would be shown to the company’s board in about two months and work could start if the projects were approved, said Huff. The company wanted to decide its investments this year but was not yet fully committed to a change, he added.

Hungary has so far blocked attempts by the EU to impose an embargo on all Russian oil supplies, whether brought by pipeline or via tanker, as part of the bloc’s latest round of sanctions against Moscow for its war in Ukraine. The landlocked central European nation is demanding a full exemption for the oil it gets by pipeline from Russia.

Overhauling Hungary’s oil infrastructure to handle crude from elsewhere could cost up to €18bn, foreign affairs and trade minister Péter Szijjártó estimated this week, adding that the EU would have to help Budapest to pay.

The European Commission is determined to cut the EU’s dependency on Russian fossil fuels, as part of its response to President Vladimir Putin’s invasion of Ukraine, but it has offered much less funding than Hungary desires. This week, it allocated about €2bn to help Hungary and other landlocked states to access alternative supplies.

However, talks between the commission and Hungary aimed at winning its support for the oil ban have proceeded sluggishly, prompting some officials to speculate that the matter could end up being discussed at leaders’ level at an upcoming European Council late this month.

MOL has spent decades and billions of dollars on infrastructure to process Russian Ural-type crude, a market advantage that has boosted its recent profits as the price gap grew between Russian oil and more expensive Brent crude.

The company has estimated that upgrading its refinery south of Budapest to be able to use different oil supplies could cost up to €700mn and take several years.

Some projects related to a transition to different crude types have already begun, said MOL’s supply and trading director Csaba Zsótér. “We have invested $170mn in the past eight years to process 30 to 35 per cent non-Russian crude, but 100 per cent is a very different ballgame,” he added.

MOL’s two refineries near Budapest and Bratislava have a total capacity of 14mn tonnes per year, but the only alternative pipeline for supplies, which runs via Croatia, can supply just 11mn tonnes. An upgrade would cost about €210mn, said MOL spokesperson Domokos Szollar.