How Jennifer Grey Really Feels About Her Nose Jobs 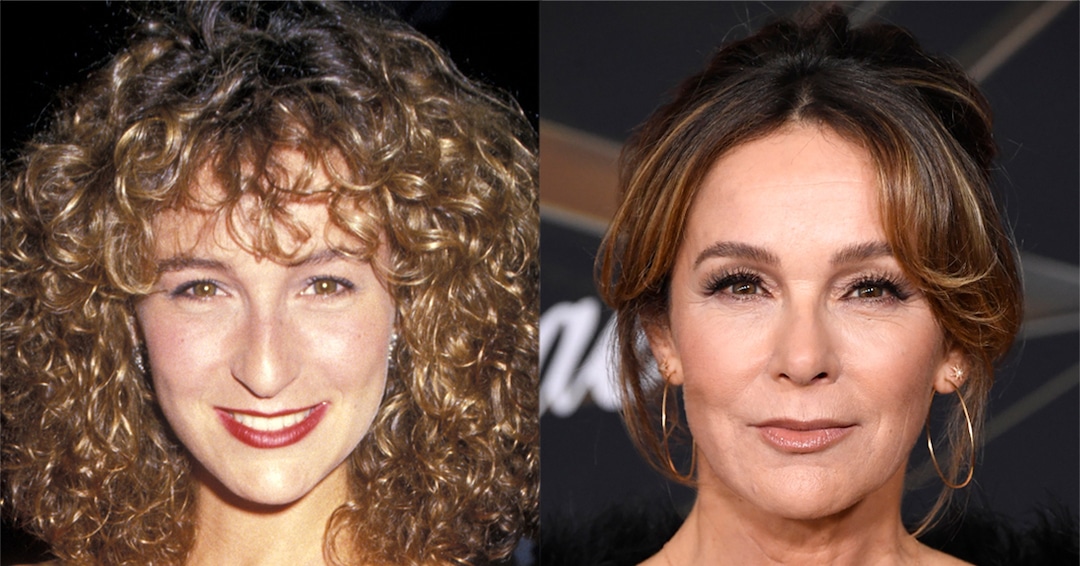 Jennifer Grey was one of the recognizable stars in the 1980s, but after two nose jobs, she became nearly unidentifiable to many. While promoting her memoir, Out of the Corner, the 62-year-old revealed that going under the knife was initially her mother, actress Jo Wilder‘s idea.

“I was so upset with my mother for always telling me I should do my nose,” she told People in an interview published April 18. “I really thought it was capitulating I really thought it meant surrendering to the enemy camp. I just thought, ‘I’m good enough. I shouldn’t have to do this.’ That’s really what I felt. ‘I’m beautiful enough.'”

The actress admitted she had been hearing the suggestion from a very young age, explaining her mom was trying to be “pragmatic” and make it easier for her to be cast in films.