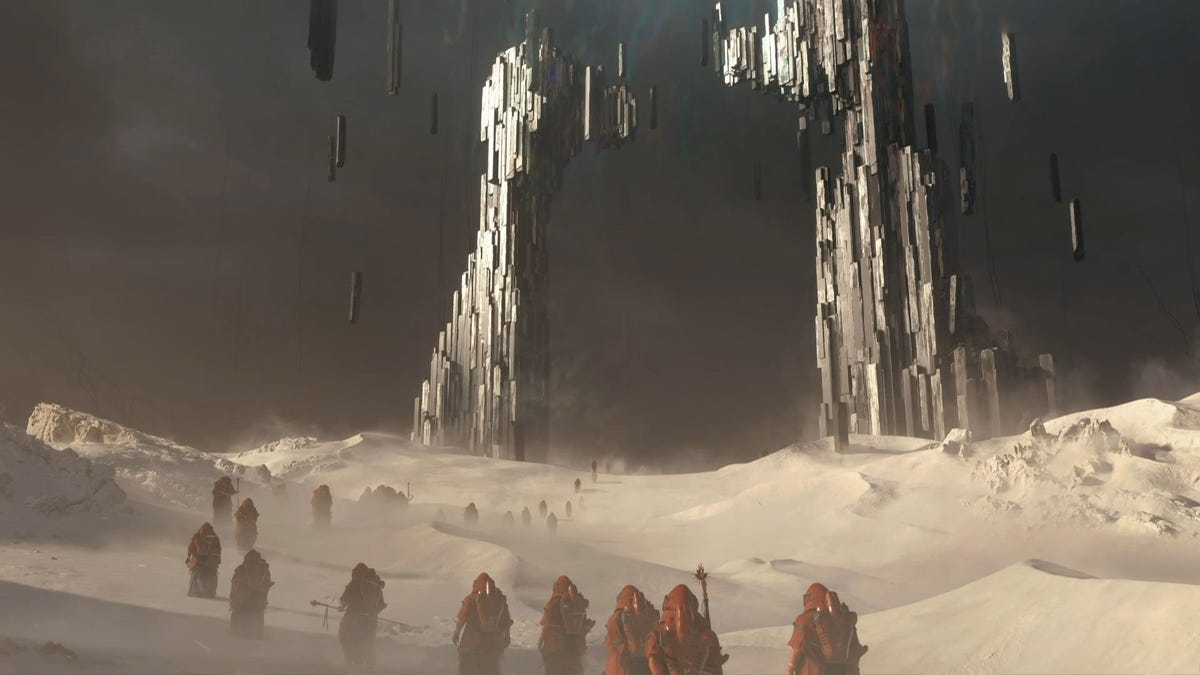 After teasing it for a few weeks, Hideo Kojima’s next project has been announced tonight, and it’s a bit of a surprise: it’s a direct sequel to Death Stranding.

I say surprise because I don’t know if many people were expecting a sequel considering the way the first game went down. And also because I guess people were just assuming that, after he’d done something new with Death Stranding, he was going to something new once more? Guess not!

Interestingly, Kojima said on stage after its reveal that he had already started writing the story for Death Stranding 2 before the pandemic hit, but when he had to live through something so similar to what the first game had predicted, he promptly binned his work on the sequel and started all over again.

Here’s the debut trailer shown during the Game Awards earlier tonight, which as you may expect, sure does go places:

The original Death Stranding, a game basically about being a postman with a very nice waterproof jacket and a baby in a jar, released in 2019, and was so nice we reviewed it twice. The first time Harper said:

Death Stranding is not a subtle game. The mechanics are the message. Build connections, use those to literally span divides. Even as the story swells to a convoluted chaos that would make Metal Gear Solid 4’s monstrous canon-welding blush, Death Stranding’s most fundamental point is not hard to understand. Yes, this is hell. Yes, we are falling apart. Yes, this might be the end. But there is redemption in other people.

The second time, meanwhile, was with this wonderful video review by Tim Rogers, which is a substantially greater investment of your time: