Here Are the Latest Environmental Reasons You Must Stop Eating Meat 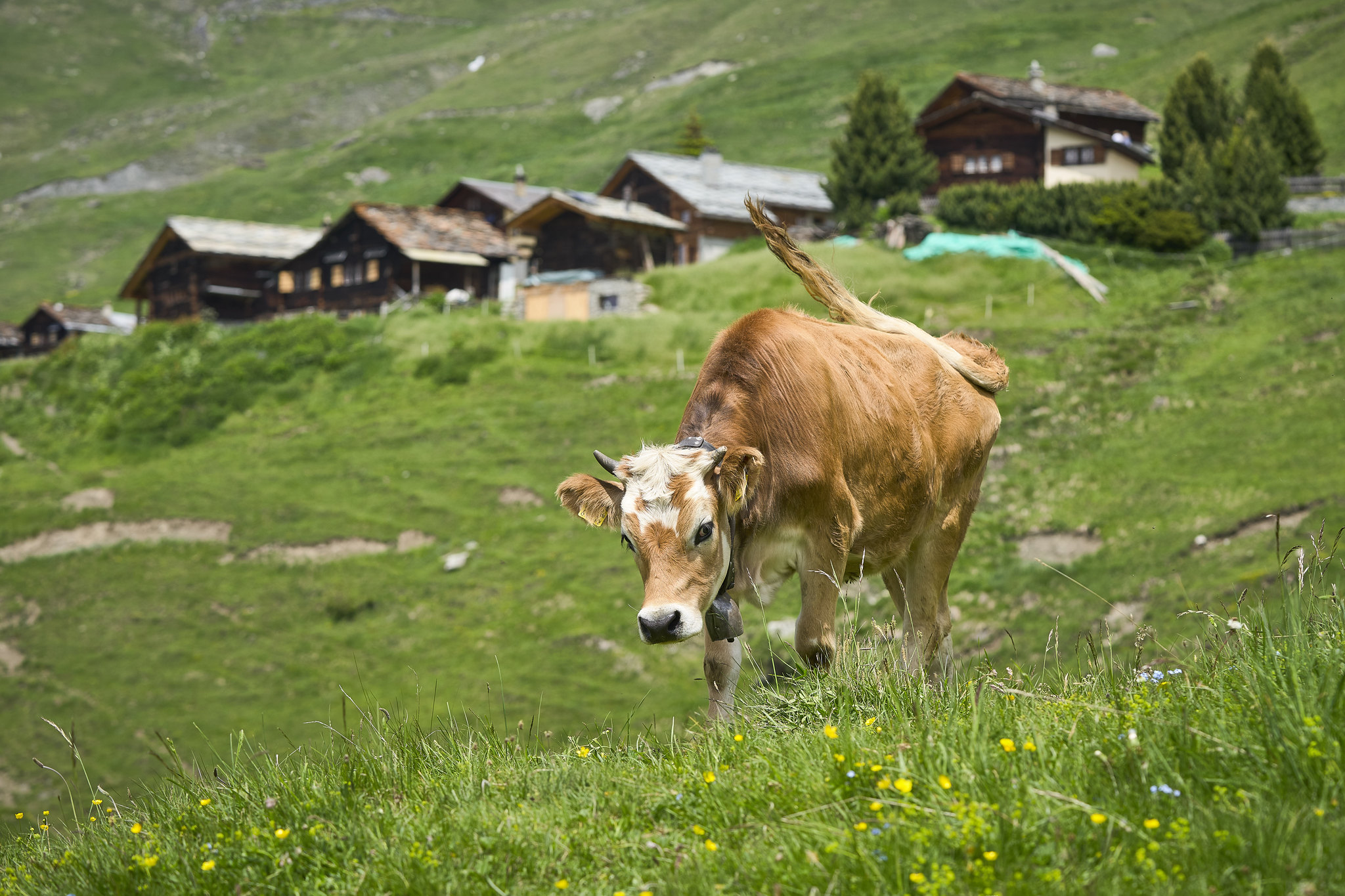 The Earth is on fire in biblical terms with raging storms, floods wiping out towns, drought, and COVID-19 bringing humanity to its knees. “Don’t mess with Mother Nature” is the clear message. The United Nations’ February 2022 report on climate change says we have reached, or possibly passed, the tipping point. The 2,000-page report finds that the catastrophic impacts of climate breakdown are mounting and could soon outpace humanity’s ability to adaptIt also highlights the inequities this breakdown will bring upon communities most vulnerable to climate impacts, who are the least to blame.

We have no place else to go, so we need to heed the warnings and take action. In Texas, wildfires are raging right now. The tiny town of Eastland just suffered the state’s worst blaze in a decade.

We have technology to help counter this, but addressing climate change will require action far beyond electric cars. The Environmental Protection Agency estimates that transportation is the largest contributor to greenhouse gases—responsible for 27 percent—and estimates that agriculture contributes 11 percent.

But Climate Healers says that globally, the greatest influence on climate change comes not from vehicle emissions, but from a worldwide obsession with eating meat, the resulting deforestation, and the vast amount of resources—land, water, grain—dedicated to animal agriculture. The Ecological Society’s academic journal declared in 2021 that “animal agriculture is the leading cause of climate change”; it reported that animal agriculture produces 57 percent of global greenhouse gas emissions, a number which does not include the related deforestation costs.

Factoring in the clearcutting of forests to make way for grazing pastures could increase the total to a whopping 87 percent, according to an estimate from engineer and Climate Healers Executive Director Sailesh Rao.  Clearly, we can’t just rely on technology to halt our march toward Armageddon.

That’s not a problem for me and many other vegetarians who have already made the decision to give up meat. But as residents of the nation’s leading beef-producing state, Texans may find it tougher to make dietary changes given the prominent place that brisket, BBQ, and cattle play in local culture. It may require real sacrifice from you if you already feel addicted to regular meals of BBQ beef brisket, burgers on the grill, and sizzling beef fajitas.

The future requires slowing down our collective consumption of meat. Do we really want to kill an animal just to get a burger when one made from plants is available? The non-lethal version of the burger is not only better for you; these days, meat substitutes are indiscernible from animal meat in taste tests. Burger King and McDonald’s both sell them, and some fast-food restaurants in Canada are test-marketing plant-based chicken nuggets. Dairy milk alternatives from oat to rice to almond are already ubiquitous—even in many Texas coffee shops. Vegan cheese is getting better and better and they are already making alt seafood, alt chicken, and probably down the road, they will have pâté, too.

There are also major benefits to eating a plant-based diet.

One 2022 study conducted by PLOS Medicine claims that switching to a plant-based diet extends the average lifespan of men by up to 10 years, and six for women. Already, at least six New York City public hospitals are using a plant-based lifestyle medical program as a way to help prevent or treat chronic health problems, including heart illnesses and diabetes, thanks to a push from the city’s vegetarian Mayor Eric Adams. According to research, going vegan lowers the risk of heart disease and helps prevent several types of cancer, including stomach, lung, mouth, and throat. It may also reduce the risk of colon, prostate, and pancreatic cancers.

There are simple steps we can collectively take to improve our own health and the health of the planet.

Even if Americans pledged to forgo meat only one day a week, this would massively reduce our collective carbon footprint. If all U.S. residents did this for one year, we could eliminate 468 million tons of carbon emissions from the atmosphere. By comparison, we’d have to take 25 million gas-fueled passenger cars off the road and replace them all with electric vehicles to affect a similar carbon reduction.

This revolution can start with you—and what you choose to put on your plate each week.

Meat is a massively inefficient way to feed ourselves. Eighty percent of the world’s agricultural land is used for grazing or for growing food to feed animals that humans eat, compared to only 1 percent of the land used for our cities. Yet meat only supplies 20 percent of the calories the world needs, according to data from globalagriculture.org.

Giving up meat will allow the world to reclaim land and capture carbon instead of supporting more cattle that emit methane—a gas 25 times more deadly to the planet than carbon dioxide.

Many jobs depend on livestock production and meat processing. But now, many new jobs are being created by the alt-meat industry, among other sustainable food producers. In fact, the world’s largest meat producers are now major producers or investors of alternative meats and dairy.

Still, the situation remains dire. There were record carbon dioxide declines during the pandemic, but global emissions rebounded in 2020. We must do more if we want to reach the goals outlined in the Paris Agreement, which include limiting the global temperature increase to 1.5 degrees Celcius and reducing global greenhouse gas emissions by 50 percent by 2030 to get to net-zero by mid-century.

Many already have made the choice to stop eating meat for their own health or for ethical reasons, but will more people be willing to do this to cure the ailing health of our planet? We had all better hope so. A major public-education campaign is needed, and the federal government must be at the forefront. New subsidies, programs, and re-education will be necessary for farmers to learn to capture carbon and transition away from animal husbandry over time.

Our planet’s inhabitants must be smarter about our own futures. Let’s put this opportunity for change on the menu.