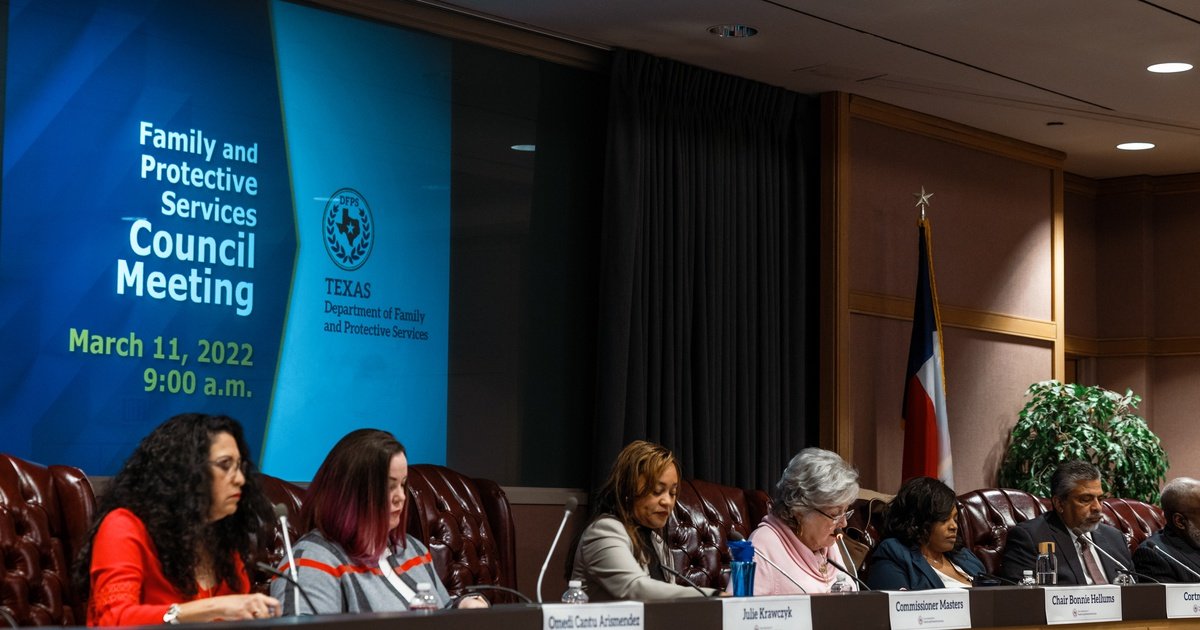 Texas’ associate commissioner for Child Protective Investigations has resigned after less than a year on the job. Robert “Rich” Richman’s brief tenure at the embattled agency was marked by two major headlines — a botched investigation into alleged sex trafficking at a foster care facility and Gov. Greg Abbott’s directive to investigate parents of trans teenagers.

According to his resignation letter, Richman is leaving the Department of Family and Protective Services to “pursue an opportunity to continue my law enforcement career.” He thanked DFPS Commissioner Jaime Masters for the “opportunity to make positive changes throughout CPI during my time with the agency.”

Richman joined the agency at the end of September 2021, earning $150,000 a year. His last day is Sunday, according to the letter. He did not immediately return a request for comment. DFPS spokesperson Marissa Gonzales said the agency had no comment.

His division came under fire in March when it came to light that employees of a licensed foster care facility had allegedly engaged in sexual misconduct with the residents. The Refuge in Bastrop specifically catered to young girls and women who had been sex trafficked.

DFPS did not remove all of the children from the facility for more than a month after the first documented report of sexual abuse, according to court records. Richman told the judge that the children weren’t immediately removed because investigators believed the person responsible for the misconduct had been fired.

In a hearing before the Texas Senate, Masters and Richman blamed poor communication from low-level staff. Justin Lewis, who worked under Richman as director of child care investigations, resigned after that hearing, telling The Texas Tribune he was “scapegoated” for systemic barriers to communication within the agency. Investigations into The Refuge are ongoing.

At virtually the same time that Child Protective Investigations was being criticized for its handling of the investigation into The Refuge, Richman’s agency was put in charge of investigating parents of transgender teenagers who receive gender-affirming care.