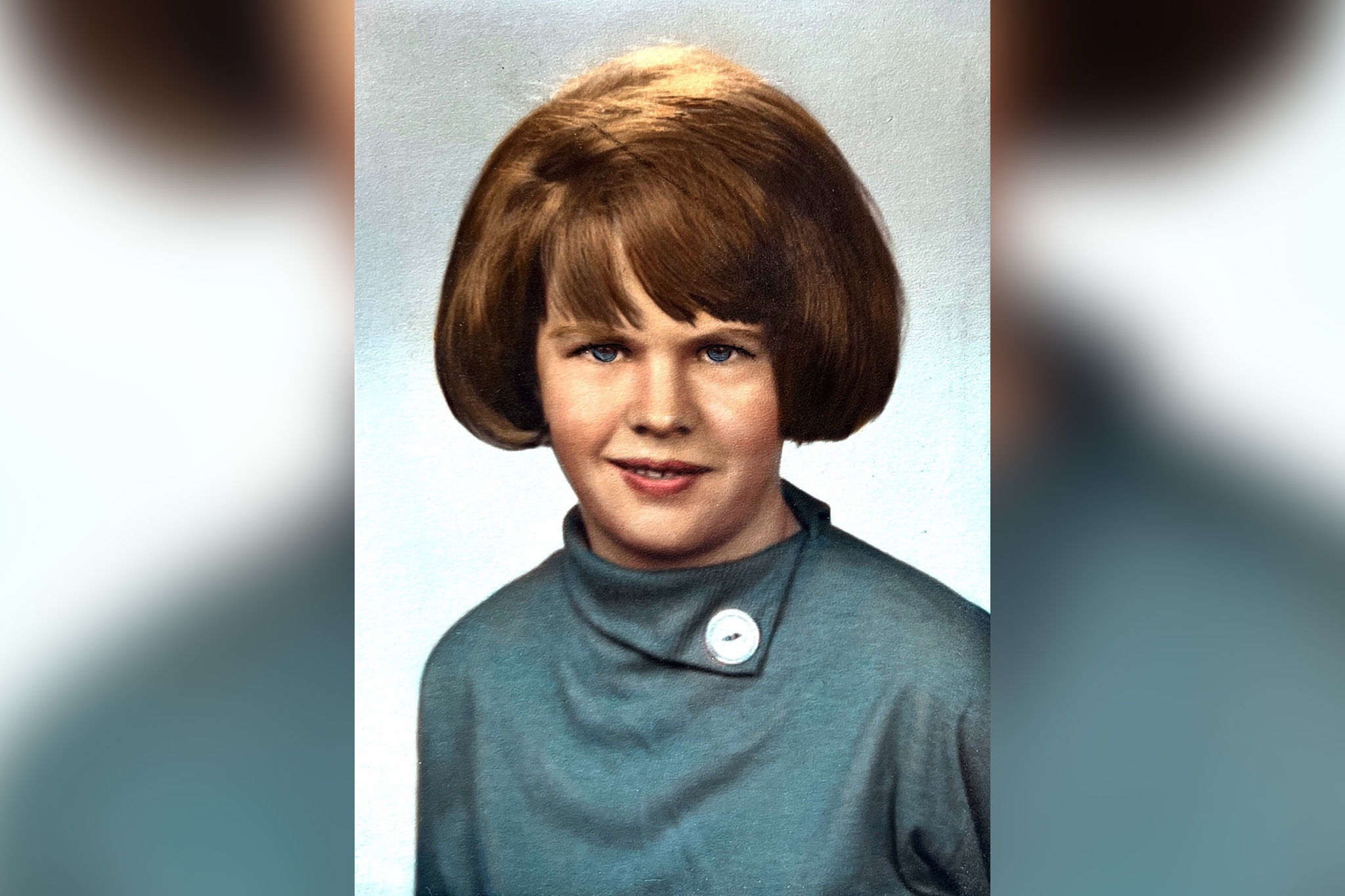 After nearly 30 years, the unidentified body of a woman murdered and left by the side a Bay Area highway has a name.

The Jane Doe, known only as “Blue Pacheco” by authorities, has now been identified as Patricia Skiple of Colton, Oregon. Skiple was a victim of the “Happy Face Killer,” Keith Hunter Jesperson.

On June 3, 1993, Skiple’s body was found on the side of California state Route 152 in unincorporated Gilroy. She was 45 years old at the time of her death.

In 2007, Jesperson — known as the “Happy Face Killer” due to his tendency to sign letters to the media with smiley faces — pleaded guilty to felony first-degree homicide for killing the unidentifiable female “Blue Pacheco,” but her identity remained a mystery until now.

In 2019, the Santa Clara County Sheriff’s Office partnered with the DNA Doe Project to attempt to identify the body via investigative genetic genealogy.

“This case was exceptionally challenging due to recent Norwegian ancestry which resulted in very distant DNA matches on GEDmatch and FamilyTreeDNA,” said DNA Doe Project team leader Cairenn Binder in a statement. “It would not have been possible to solve this case without the dedication of our law enforcement partners at Santa Clara County Sheriff’s Office.”

Santa Clara County Deputy Sheriff Sgt. Shannon Catalano was thanked and credited for tenaciously working the case, and contacting potential family members to encourage them to voluntarily upload their DNA profiles to GEDmatch, the public DNA database that can be used for forensic cases.

“We thank the voluntary DNA testers who tested and/or uploaded to GEDmatch in order to assist us in solving this case,” said DNA Doe Project team leader Harmony Bronson in a statement. “Every single DNA match made a difference in this difficult case.”

After a five-year killing spree that took the lives of eight women across Washington, Oregon, California, Florida, Nebraska and Wyoming, Keith Hunter Jesperson was arrested in 1995. He is currently serving four life sentences without the possibility of parole in the Oregon State Penitentiary.