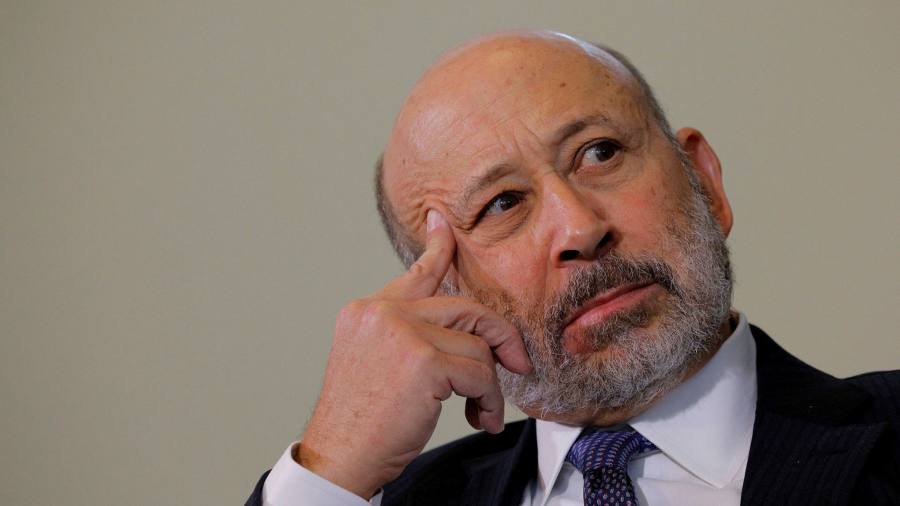 Former Goldman Sachs chief executive Lloyd Blankfein warned corporate America and US consumers to be prepared for a recession as the Federal Reserve tightens policy to combat high inflation.

Speaking to CBS News on Sunday, Blankfein, who stepped down as Goldman chief in October 2018 and remains the Wall Street bank’s senior chair, said there was a “very, very high risk” that the US economy was heading towards a recession.

Blankfein said that enormous amounts of government stimulus introduced to lessen the economic impact from the Covid-19 pandemic, as well as supply chain issues, lockdowns in China and the war in Ukraine, had contributed to the high inflation that the Fed was now fighting.

“The Fed has very powerful tools. It’s hard to finely tune them and it’s hard to see the effects of them quickly enough to alter it. But I think they’re responding well,” Blankfein added.

Federal Reserve chair Jay Powell this week warned that bringing down inflation to the US central bank’s target of 2 per cent would cause “some pain”. The Fed earlier this month raised its benchmark policy rate by half a percentage point for the first time since 2000 and said that further increases of the same size should be on the table at its next two meetings.

David Solomon, Blankfein’s successor as Goldman chief executive, was less definitive about the prospect of a recession when asked about the impact of Fed rate rises on the bank at Goldman’s annual shareholder meeting last month.

“Our economists think the chance of a recession here in the US over the next few years is about 30 per cent,” Solomon said. “But again, that’s a big unknown, and there’s a wide disparity of outcomes, so we’re all going to watch that very closely.”