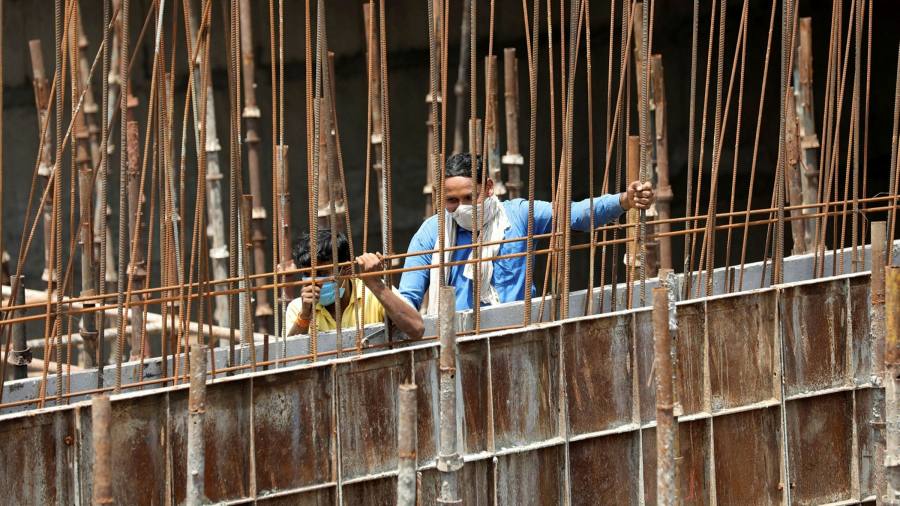 Asia’s richest man Gautam Adani has struck a deal with Swiss cement giant Holcim to acquire its Indian businesses for $10.5bn in cash, his biggest acquisition to date.

If the deal is approved by regulators, it will vault the Adani Group from having almost no presence to the second biggest player in the world’s second largest cement market. Adani Group will also take on Ambuja and ACC’s 10,700 employees.

Group chair Gautam Adani said the acquisition would deliver significant capacity expansion, and that the group’s renewable energy footprint would give it a “head start in the decarbonisation journey that is a must for cement production”.

Adani Green Energy, one of the group’s listed entities, is among India’s biggest renewable power companies by market capitalisation.

The deal comes as India’s government looks to boost infrastructure investment to help retain the country’s place as the world’s fastest-growing large economy.

“Our move into the cement business is yet another validation of our belief in our nation’s growth story,” Adani said.

Ambuja and ACC are capable of producing a combined 70mn tonnes of cement per year, Adani said.

Analysts say the businesses have underperformed in recent years and lost market share.

Adani Group said the two cement companies would benefit from synergies with the conglomerate’s infrastructure businesses, including logistics and power, to enable higher margins and return on capital.

Holcim chief executive Jan Jenisch said: “I am confident that the Adani Group is the perfect home for [Ambuja’s and ACC’s employees] as well as our customers to continue to thrive.”

The transaction would see Holcim exit India after well over a decade in the market. Holcim has been disinvesting from international businesses as it focuses on diversifying in core markets.

Cement is the latest sector that the Adani Group has sought to move into via major acquisitions. While still running coal mines, Adani has made an aggressive move into solar power production and other renewable energy sources, including a $3.5bn deal for SoftBank’s renewables portfolio in 2021.

Adani Group’s cement businesses will be up against market leaders UltraTech Cement, part of the Aditya Birla Group.