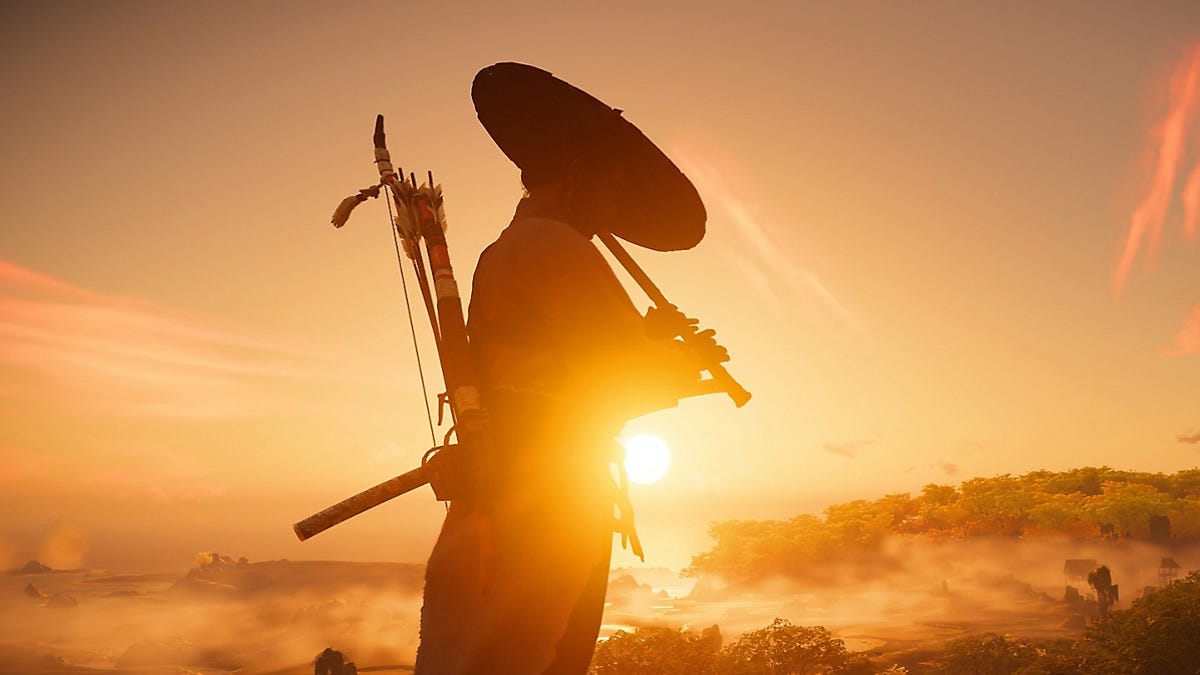 No art is ever “done,” but there comes a point where it has to exist on its own merits, untethered from its creators. That time has come for Ghost of Tsushima, which has now received what appears to be its final significant post-release update.

First released in July 2020, Ghost of Tsushima is an open-world samurai game about looking at sunsets and flowers and going, “Ooooohhhh pretty.” Though it initially launched on PlayStation 4, it looked—and felt—like a next-gen game, sporting load speeds so fast the studio had to slow them down. When the PlayStation 5 came out a few months later, many cross-gen games received free PS4-to-PS5 upgrades. Ghost of Tsushima was not among them; it received a paid upgrade to PS5 in Ghost of Tsushima: Director’s Cut, released last summer. (Director’s Cut also introduced a solid if unremarkable expansion.)

But Ghost’s arguably most significant update came in the form of Ghost of Tsushima: Legends, a separate, cooperative multiplayer mode that rolled out free, and out of nowhere, for all players of the main game. Sucker Punch made Legends available piecemeal (not free) last summer, and it anchored one of the more stellar monthly PS Plus lineups in recent memory.

By the numbers, the most recent patch, 2.18, is fairly slight, and mostly addresses minor issues in that Legends mode, stuff to do with adjusting item functions and balancing abilities. The patch also adds a “PS4 Save Import” function to standalone versions of Legends. For campaign-focused players, it fixes some dialogue and cinematics, and makes it so a merchant in new-game plus will sell more silk. Annnnd scene.

“While we aren’t actively working on any additional patches at the moment, we will continue to monitor feedback on the community-run Gotlegends subreddit and messages sent to @SuckerPunchProd on Twitter for any high priority bugs or issues that emerge,” the studio wrote.

Sucker Punch did not say what it’s working on next. Representatives for Sony did not immediately respond to a request for comment.