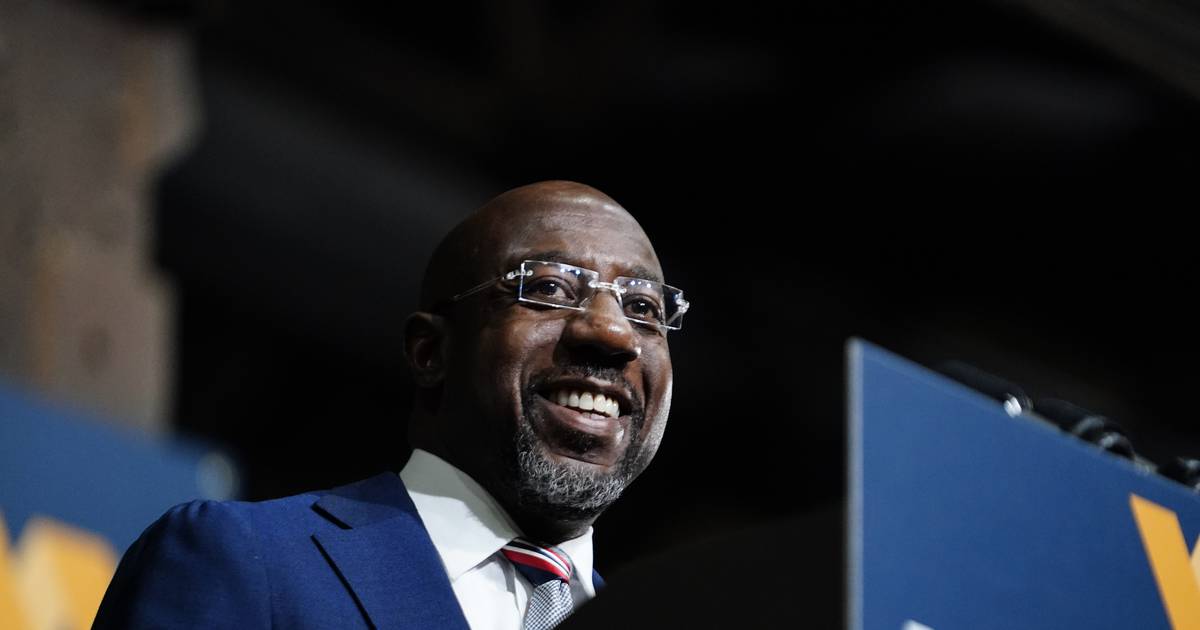 The Associated Press and numerous other outlets projected the incumbent as the winner three and a half hours after the polls closed.

Democrats had already secured control of the U.S. Senate in the weeks before Warnock and Walker were forced into a close runoff.

But a Georgia senate victory gives Democrats a little breathing room while sending a message to former President Donald Trump, who loudly backed Walker decades after the retired NFL running back played for a professional football team that Trump owned in New Jersey.

Ballot counters worked overtime tallying votes hours after polls closed across the state. The election results seesawed for much of the night before Warnock, a minister who pastors Atlanta’s historic Ebenezer Baptist Church — the spiritual home of the Rev. Martin Luther King Jr. — finished on top.

Warnock, the state’s first Black U.S. senator, benefited from near-total support among African-American voters and a united Democratic base.

He also won a majority of young voters, women, college graduates and suburbanites along with two-thirds of self-described moderates, exit polls showed.

Warnock notched a strong performance in and around the Democratic stronghold of Atlanta, while Walker maintained his advantage in Republican-leaning rural areas.

Walker, 60, was yet to concede as of Tuesday night, where he gathered with supporters at the College Football Hall of Fame.

A 51-49 Democratic advantage in the Senate means the party won’t have to rely on Vice President Kamala Harris to break as many tie votes.