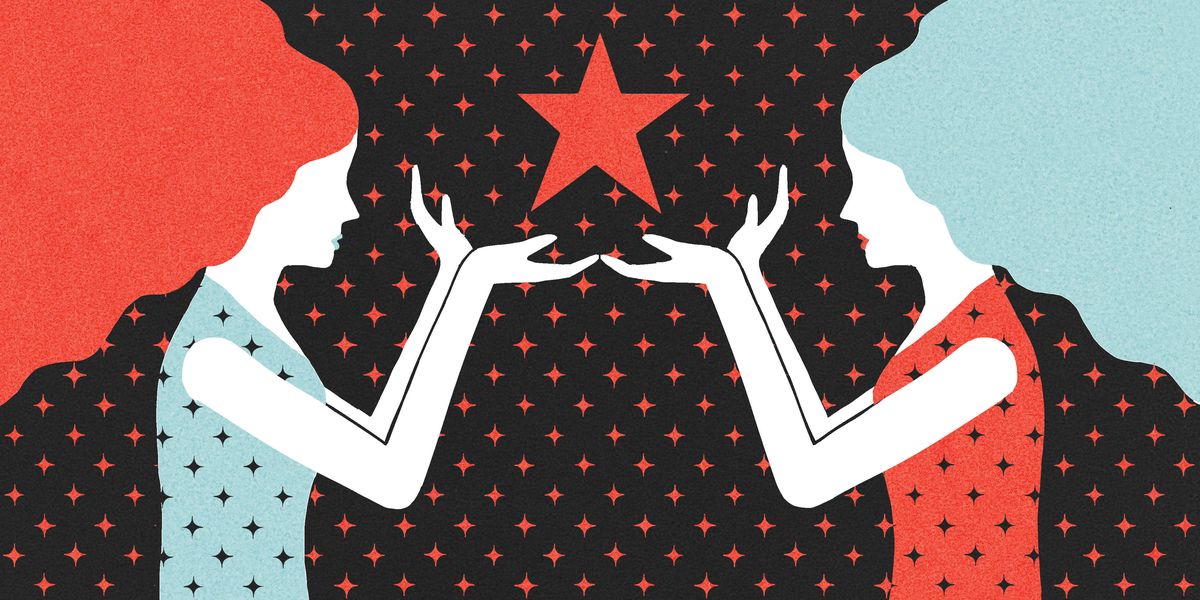 You’ll want to fly unencumbered this Tuesday, January 26, and left to your own devices, you almost certainly could. With the Aquarius Sun soaring through your liberated and expansive ninth house, you’re piloting your own rocket ship. Yet a tricky square from unpredictable Uranus in your twelfth house of hidden enemies (and sabotage) could trip you up just as you’re reaching cruising speed. If something does come up to impede your progress, it’s probably not anything you could have anticipated. So just stay anchored in your goals and principles, and trust that you’ll find a way around this. And if not? See if there’s some lesson to be learned or insight to be gained as a result.

The year’s only full moon in Leo on Thursday powers up your third house of communication and cooperation. It can bring together efforts of the last six months and signal that a certain project is nearing—or has reached—its completion. Are you satisfied with the results? Was it worth everything you invested in it? This is important to consider because you may get another opportunity to do the same again or take this to the next level. But if it was more frustrating than fulfilling, think twice before you reup.

If you’re just getting going, this is the time to give it a big push. You could get some strong feedback on its potential for success during this moon’s manifestation period over the next two weeks. And should you have a strong positive feeling about this, don’t downplay it. With the Sun and live-out-loud Jupiter in your expansive ninth house on this “Day of Miracles,” they can lead you to new heights. If you’re not on the same page with this crew, free yourself up to search elsewhere!

Since Venus and Pluto will be collaborating in your magnetic eighth house, the way to make magic is by getting vulnerable about what you REALLY want to co-create. Once you do that, it won’t take much for you to attract a powerful option (or three). In business or creative ventures, seek out someone whose talents and skills overlap just enough to turn you into a formidable force to be reckoned with. Already clear about who or what you need in a collaborator? Send out the casting call!

Whatever you’re putting out in the world, do yourself a favor and make sure it’s fact-checked, edited and spell-checked first! On Saturday, your ruler, verbal Mercury, kicks off its first retrograde of 2021—in Aquarius and your shoot-from-the-lip ninth house. With the messenger planet in reverse gear until February 20, you may not have clarity around how your messages are coming across or what’s TOO candid. As they say, Gemini: When in doubt, leave it out!

Lean in to the positive aspects of Mercury retrograde and do more research, mulling and analysis. Don’t be too quick to offer your opinion, especially when no one has asked for it. Wait for a sign that people are open, and even then, offer it as constructive criticism. If they’re not interested, don’t take it personally and seek out an audience or hive that is!

The AstroTwins
Identical twin sisters Ophira and Tali Edut (The AstroTwins), have been ELLE.com‘s official astrologers for over a decade.

How “Jennifer’s Body” Helped Me To Frame My Own Queerness

Illegal wildlife trade is much more damaging than we think

Senators urge emergency protections for wolves in US West

Will America Act to Address the Climate Crisis?

Amazon reports Q3 revenue of $8.09B for its "other" segment, which mostly covers its ads business, up 50% YoY, and $8.15B for subscription services, up 24% YoY (Todd Spangler/Variety)