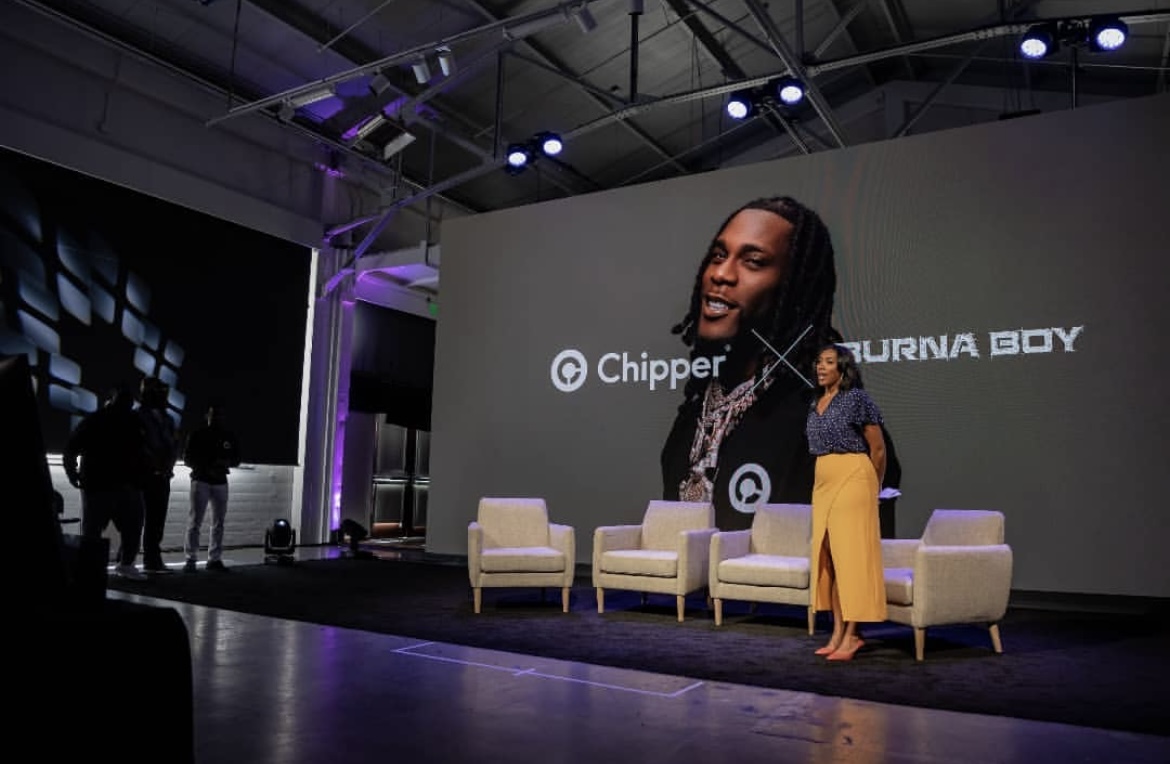 African fintech Chipper Cash saw its valuation slashed from $2 billion to $1.25 billion before FTX’s bankruptcy, according to documents shared by the Financial Times on Alameda’s venture capital portfolio.

TechCrunch got a whiff of this information from sources familiar with the company’s financial situation, and though the African cross-border payments company didn’t confirm the news when asked, the filings validate our sources’ details. The news is coming to light a day after Chipper Cash laid off 12.5% of its workforce (about 50 employees).

FTX financed more than a quarter of Chipper Cash’s extension round, at $40 million, according to the documents revealing Alameda’s and FTX’s bets. Despite raising over $250 million in 2021, Chipper Cash, which counts Afrobeats star Burna Boy and French former professional football player Patrice Evra as celebrity endorsers, went into the market this year to raise more money, most likely as a cushion to weather the current macroeconomic situation. But as with many startups this year, it may have had to settle with a down round. It’s unclear how much the four-year-old startup managed to raise in fresh funding but the documents show that Chipper Cash received an additional $35 million in SAFE from FTX at a $1.25 billion valuation. The new valuation, which will come into full effect in a priced round later, represents a 62.5% drop from the valuation Chipper Cash commanded months ago.

A prolonged bull run that saw public tech stocks and private investments boom over a decade has slowed down, ushering in a new wave of job and cost cuts. It’s a stark contrast to last year’s mouthwatering fundraising environment where startups moved fast to hire and raise money. Many are now struggling to prove and maintain the high-flying valuations they attained as the pendulum has swung back from a founder’s market to an investor’s market.

Several startup valuations, particularly those of fintechs, have fallen spectacularly this year, with juggernauts such as Stripe and Klarna taking serious valuation haircuts by as much as 85% and 61%, respectively. When TechCrunch reported Chipper Cash’s layoffs yesterday, we noted that some high-profile startups in Africa had slashed valuations internally just like their global counterparts. As with Chipper Cash, there have been reports regarding secondary sales of startups’ shares falling between 20% and 60%, thus lowering their 409A valuation (an independent estimate of a startup’s fair market value, often used to price stock options to employees).

Smaller African startups are not exempt from this valuation rout, either. For instance, Egyptian social commerce platform Brimore had its valuation slashed by as much as 50% according to sources familiar with the company’s financials. In October, we reported on Nigerian genomics startup 54gene, which not only saw its valuation trimmed from $170 million to $50 million but also closed the down round with investors requesting a 4x liquidation preference.

It’s not clear if Chipper Cash will maintain this valuation in its next priced round seeing as its lead investor FTX is currently bankrupt. According to FT, the four-year-old fintech was one of over 450 investments Sam Bankman-Fried wanted to offer as collateral in an attempt to raise money for the FTX group, which includes 10 holding companies such as Alameda Research, FTX Ventures, FTX Trading, Maclaurin Investments and Clifton Bay Investments (the arm used to invest in Chipper Cash.)

There have been whispers that some of FTX’s and Alameda’s portfolio companies didn’t receive the full amount of investments stated in the financials due to FTX’s insolvency. If Chipper Cash falls into that category, it’s not hard to see why it may have laid off staff in order to preserve runway as the company claims not to have been exposed to FTX’s collapse, according to two people familiar with the company’s dealings with the bankrupt exchange.

Chipper Cash was founded in 2018 to provide a no-fee peer-to-peer cross-border payment service for Africans. According to the company, its platform is used by over 5 million customers across Ghana, Uganda, Nigeria, Tanzania, Rwanda, South Africa and Kenya — and more recently, the U.S. and U.K where the FTX-backed startup expanded this year to facilitate peer-to-peer money movement from both countries to select regions in Africa. Last month, the African cross-border payment app announced that it would acquire Zambian fintech company Zoona in a bid to expand into the Southern African country.

The platform, which offers P2P transactions, crypto, stocks and virtual cards, has seen its gross revenue rise 21x from $8 million in Q1 2021 to about $169 million in Q1 2022 and its TPV increase 8x from $213 million to $1.65 billion within the same quarters, according to financials seen by TechCrunch.