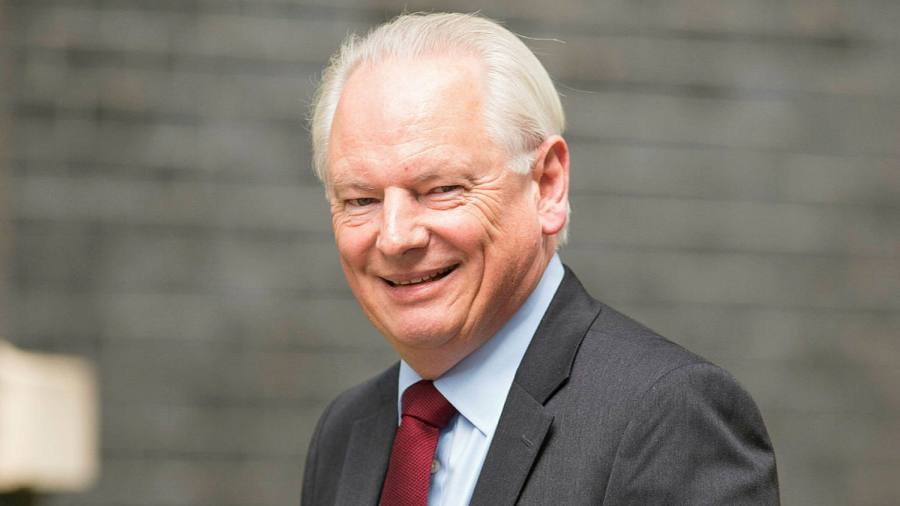 Lord Francis Maude, the former Conservative Cabinet Office minister, is being lined up to lead a review into how the civil service operates as the government embarks on a plan to shrink and reform Whitehall, according to several government insiders.

Two senior civil servants told the Financial Times that the review, part of a “Declaration on Government Reform” launched in June last year by cabinet secretary Simon Case, has been delayed because of internal arguments over its scope.

One well-placed Whitehall figure said some government ministers were pushing for the review to examine the potential for external political appointees to lead ministries instead of veteran civil servants.

Individuals close to the process said Maude was being considered by Downing Street to lead the review. But one Cabinet Official insider cautioned “no decisions have been made”.

Maude, who retired as an MP in 2015 and now sits in the House of Lords, was praised by Tories for slashing around 90,000 civil service posts when he led the Cabinet Office during the 2010-2015 coalition government.

But others in Whitehall blame him for cutting experience and resilience that left the state exposed to the turmoil of Brexit and Covid. Thousands of officials were rapidly recruited to deal with both events.

Any move to question the longstanding neutrality enshrined in the civil service code would provoke a strong backlash in Whitehall. “If they try and change that would be huge,” one senior official said.

Friends of Maude said he had not been asked to conduct the review and that he had never considered calling into question the neutrality of the civil service.

The government said the review into civil service governance and accountability would take place this year. “They will seek to learn from other countries, organisations outside the civil service, and from recent experiences in government. Further information on this activity will be provided in due course,” a spokesperson said.

It follows a drive by the Johnson government to reform and reduce the size of the civil service as part of cost cutting measures in the wake of the pandemic. Chancellor Rishi Sunak and Steve Barclay, Cabinet Office minister, wrote to departments last week to ask them to model cuts of 20, 30 and 40 per cent of their staff by the end of June.

One official involved said “ministers will have to set out what competencies and abilities would be lost if big cuts happen. It’s a quite typical exercise and there is probably some fat that can go. But I would be worried if it goes too big.”

The government is also examining plans to temporarily pause the civil service “fast stream” recruitment programme that brings approximately a 1,000 handpicked graduates into Whitehall each year.

Several permanent secretaries who lead Whitehall departments are said to be “deeply concerned” about the loss of talent if the fast stream is suspended, even temporarily, and have warned ministers it sends a poor signal about encouraging talent.

One longstanding mandarin described any pause as a “massive own goal”. “It’s the strongest recruitment brand in the UK. It attracts top graduates who might not otherwise think of public service. It now heavily skewed to diverse candidates so helps our pipeline,” he said.

No plans to pause the fast stream programme have been communicated to officials and one person involved in the process described it has “shambolic”.

“Apparently the decision is made but we haven’t yet actually been told. As ever we read this stuff first in papers with no opportunity to feed in views as the employers,” they said.