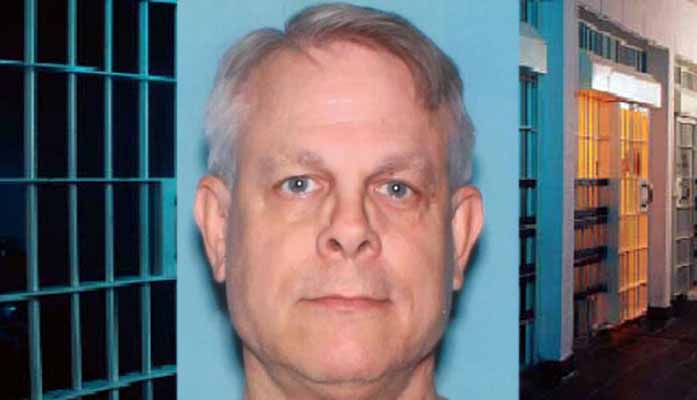 On Thursday, September 29, 2022, a Yavapai County Jury found Walter Harold Mitchell, 61, guilty of 29 counts of Abandonment or Concealment of a Dead Body, all Class 5 felonies.

On December 26, 2020, two woodcutters discovered a human arm and leg near Contreras Road, outside of Prescott. The Yavapai County Sheriff’s Office responded to the call and found 24 total human body parts. The next day, the Yavapai County Sheriff’s Office responded to two hunters that had discovered two severed human heads near Camp Wood Road. After an extensive search, law enforcement recovered a total of five heads.

Most of the body parts were marked with silver tags and serial numbers, which is an identification system commonly used for donor parts. Also found at the initial scene was a label for “FutureGenex,” a whole-body donation business in Seattle, Washington, owned by Walter Mitchell. Mitchell had been renting freezer space in Kent, Washington where he was storing body parts from not less than 9 donors. Mitchell took the donor parts when he left Washington for Arizona in early February of 2020. The body parts were transported by Mitchell in a U-Haul on dry ice. Mitchell’s business, FutureGenex, was permanently closed in April of 2020.

When Mitchell arrived in Arizona, he lived in Chino Valley. He had a padlocked storage shed with power running to it via an extension cord for a chest freezer he used to store the body parts. Mitchell admitted that had dumped the body parts in late November of 2020. After doing so, Mitchell sold the freezer and then moved to an apartment in Scottsdale where he was subsequently arrested. While executing a search warrant of Mitchell’s residence, law enforcement found evidence tied to the scene, as well as business documents associated with FutureGenex, including several donor consent forms.

Dennis McGrane, Chief Deputy Yavapai County Attorney, would like to thank the jury for sitting through such a horrific case and hopes this verdict will bring some justice and closure to those families whose loved ones were donated for medical research and treated so disrespectfully. Chief Deputy McGrane would also like to thank Deputy County Attorneys Casi Harris and Karolina Czaplinska and the prosecution team for their hard work and dedication. The Yavapai County Attorney’s Office also thanks the deputies, detectives, command staff, volunteers, and the Yavapai County Search and Rescue team for their tireless efforts that made this outcome possible. An additional debt of gratitude is owed to the Federal Bureau of Investigations as well as police agencies in Washington and Oklahoma for their assistance with this novel and complex case.

Sentencing is scheduled for Monday, October 31, 2022, at 11:00 a.m. before the Honorable Krista M. Carman of the Yavapai County Superior Court. Mitchell will be sentenced to a term of imprisonment in the Arizona Department of Corrections.