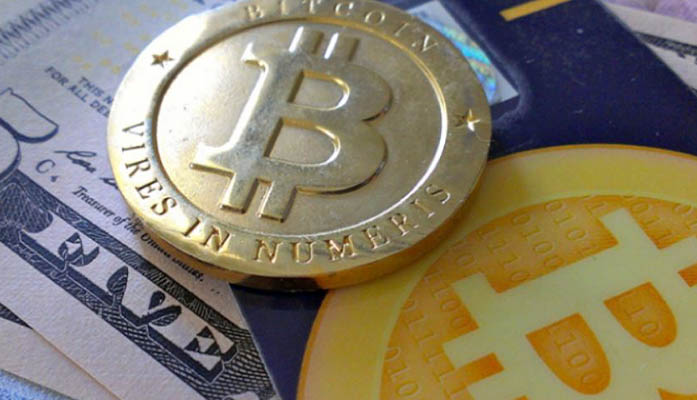 The Arizona Corporation Commission has ordered Carlos Parra, formerly of Phoenix, to pay $73,500 in restitution and pay a $20,000 administrative penalty for defrauding investors with a crypto currency investment program.

The Corporation Commission found that Parra offered and sold unregistered securities in 14 transactions for a total of $219,500. The investors bought interests in a company that was supposed to purchase and trade crypto currencies and pay investors from the trading profits.

The Corporation Commission found Parra mostly promoted the investment program in presentations to groups at hotels, a church, a business office, a radio station with broadcasts primarily in Spanish and directed at the Latino, Christian community.

However, the Corporation Commission found Parra made material misrepresentations and omissions when selling these investments, including promising returns of over 300 percent in a year’s time while failing to disclose the risk of investing in a multilevel marketing business. The Commission found Parra failed to disclose the risks associated with crypto currency investments and to disclose that earlier investors had not been able to withdraw principal and interest as promised.