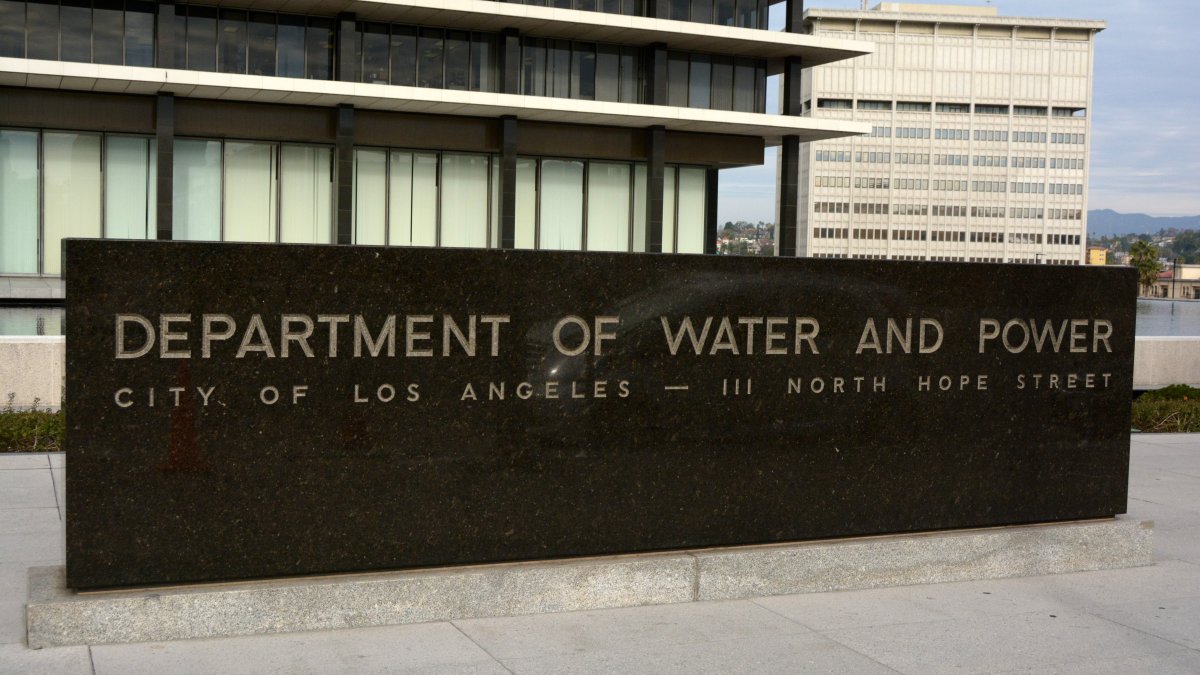 The former head of the Los Angeles Department of Water and Power has been sentenced to federal prison for his role in a bribery scheme — that stemmed from the DWP’s excessive billing debacle that overcharged tens of thousands of customers for water and power they never used.

David H. Wright, 62, was ordered Monday to serve 6 years in prison and pay a $75,000 fine by U.S. District Court Judge Stanley Blumenfeld, Jr., who noted that Wright’s crime appeared to contrast with his character.

“I really messed up the rest of my life at the end of my career,” Wright told the judge.

“Your honor, I broke the law and I know that,” Wright said. “I’m sad to my very core, and especially sad for what I inflicted on my family.”

Wright pleaded guilty in January to allegations he agreed to accept a kickback and the promise of a lucrative private sector job — in exchange for pushing through a no-bid, $30-million contract as part of the DWP’s response to the excessive billing problems.

“This case is truly a tragedy,” Judge Blumenfeld said of Wright’s decision to commit the crime and attempt to destroy evidence of the scheme.