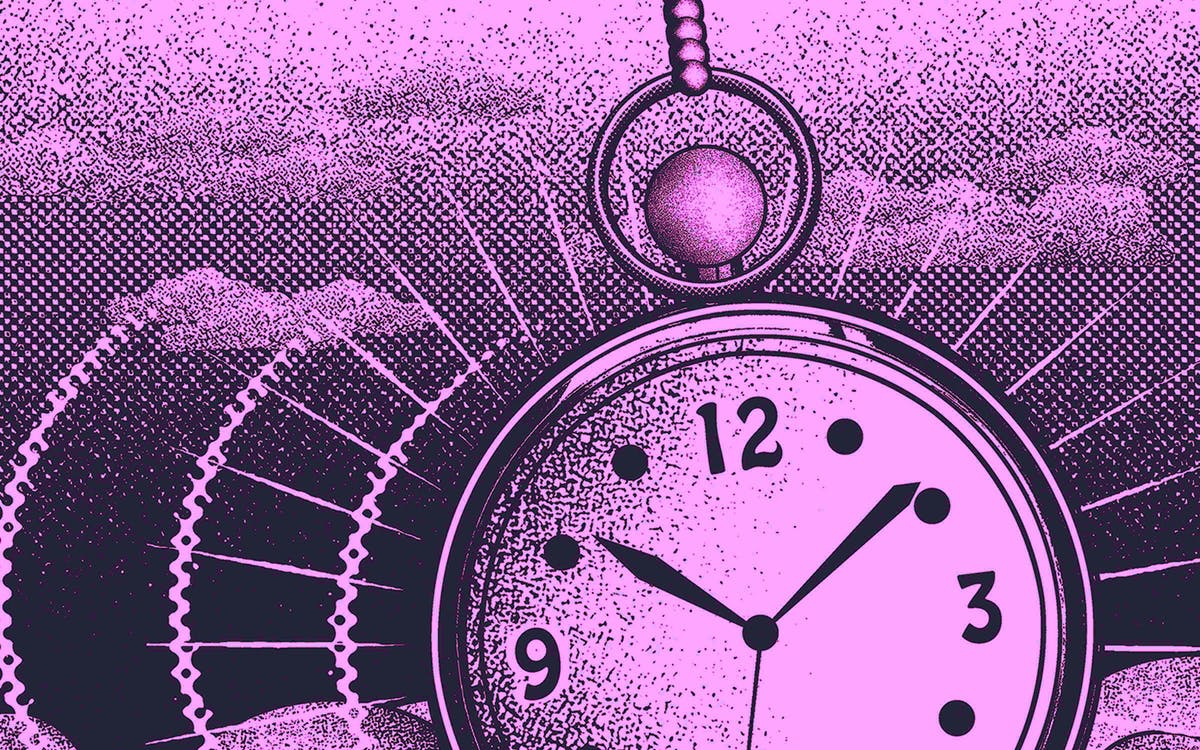 Thoughts can wander to some unexpected places during a spa treatment. After one memorable rubdown a few years ago, the massage therapist correctly guessed that I had been reliving a recent argument with a former coworker. (“I felt anger in your left shoulder.”) She also somehow knew that I was thinking a lot about my father, who’d passed away almost five years ago to the day. (“I also see the number five.”) It was a little unnerving, but it cemented my belief that a good massage can be almost a spiritual experience.

So I was intrigued by the new hypnosis offerings at the Spa at the Four Seasons Hotel Austin. Earlier this year, I signed up for a 65-minute, $245 “Mind Map” appointment with Dallas native Nicole Hernandez, a.k.a. the Traveling Hypnotist, who regularly visits Austin from her home base at the Four Seasons in New York City’s Financial District. Although I was tempted by another popular offering, the “Time Traveler”—a “90-minute past life regression”—the Mind Map promised to help me take action in a specific area. I decided that if I were trying something like this, I should be as practical as possible.

The spa is in a quiet corner of the Four Seasons. After changing into a robe and slippers and snacking on sweet dried pineapple in the waiting lounge, I was led to the treatment room. Before Hernandez came in, I received a 25-minute neck-and-scalp massage from a masseur to prime me for the session. Then, Hernandez entered the room—I swear I felt a calming presence right away. She explained that rather than going into a deep, TV-like trance, I would embark on a mental journey toward my specific goal: to stop procrastinating on writing projects.

As I lay back on the table and closed my eyes, she asked questions about what I was seeing (books, desks, and, inexplicably, a lifeguard stand); whenever an obstacle appeared, we made it go away. What unfolded over the next forty minutes was a cross between visualization and focused meditation. I think my arms rose, zombielike, at one point, but otherwise it felt as if I were in a gentle trance.

When it was over, Hernandez told me that some clients have an instant aha moment and get started right away, while for others, it’s more of a gradual shift. Before we parted, she told me she’d check in on me in a few weeks to see how things were progressing. Right now, Austin is the only Texas city she visits because clients here have been more receptive to alternative treatments. But she’d love to add her hometown of Dallas to her list of locations, she said.

After a cocktail at the recently renovated lobby bar, where I took in the view of Lady Bird Lake, I headed home feeling relaxed yet motivated. And I met my deadline for this story.

A version of this article originally appeared in the May 2022 issue of Texas Monthly with the headline “Head Trippin’.” Subscribe today.