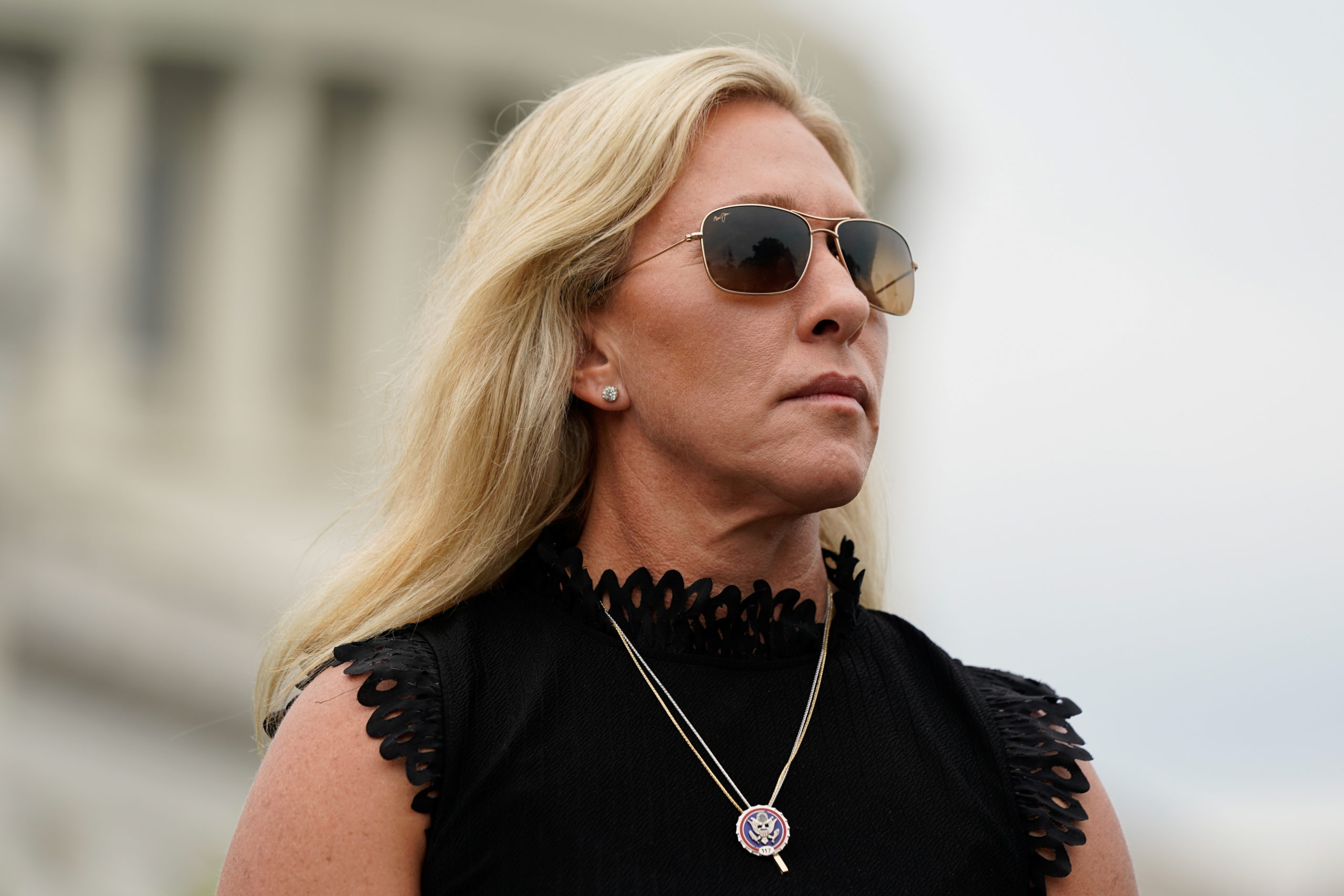 A federal judge has denied Rep. Marjorie Taylor Greene’s motion to stop a lawsuit seeking to kick her off of the ballot from going forward.

US District Judge Amy Totenberg ruled against Greene’s motion to stop a lawsuit from a group of Georgia voters who seek to throw her off of the ballot due to the Georgia Congresswoman’s alleged participation and support for the 1/6 attack.

According to a statement provided by Free Speech For People to PolitcusUSA, “As a result of Judge Totenberg’s ruling, the Georgia voters will have their challenge against Rep. Greene heard before a state administrative law judge in Atlanta, with a hearing currently scheduled for Friday, April 22, at 9:30 am, at the Office of State Administrative Hearings, 225 Peachtree Street NE, Suite 400, South Tower, in Atlanta. The Georgia voters, through their counsel, have issued a subpoena for Rep. Greene to appear at that hearing and testify under oath. ”

Free Speech For People represents the voters in the lawsuit, which has already had a different result than a similar challenge to Rep. Madison Cawthorn’s ballot status that was thrown out by a judge in North Carolina.

Voters have a powerful piece of evidence against Greene in that she admitted to trying to block the peaceful transfer of power.

If Greene loses the legal challenge, she would be disqualified from the ballot and prevented from running again for any office in Georgia.