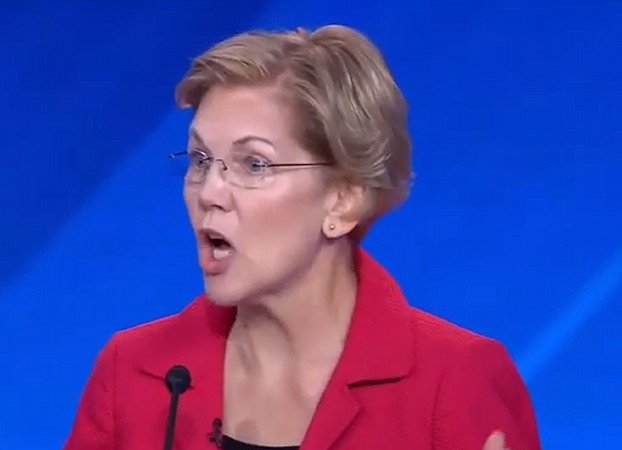 An increasing number of Democrats are beginning to worry seriously about what their party is facing in November.

Senator Elizabeth Warren of Massachusetts is the latest.

She recently wrote a piece for the New York Times urging members of her party to get moving or face huge losses.

The Washington Examiner has details:

Massachusetts Sen. Elizabeth Warren is predicting “big losses” in the 2022 midterm elections if her fellow Democrats don’t start delivering on the party’s promises.

Warren said that in order for Democrats to win their elections, they need to “convince voters” that they will create “meaningful change.”

“To put it bluntly: If we fail to use the months remaining before the elections to deliver on more of our agenda, Democrats are headed toward big losses in the midterms,” Warren wrote in an op-ed for the New York Times published Monday.

With November approaching, Warren argued time is running out to finalize a budget deal, address inflation, and tackle corporate taxation, among other issues, to show voters that Democrats can get the job done while controlling Congress and the White House.

“Like many Americans, I’m frustrated by our failure to get big things done — things that are both badly needed and very popular with all Americans. While Republican politicians obstruct many efforts to improve people’s lives and many swear loyalty to the Big Lie, the urgency of the next election bears down on us,” Warren said.

Biden has lost a ton of support from young voters, so naturally, Warren is pushing student loan debt forgiveness.

Canceling $50,000 of student debt is the single most effective step President Biden could take to start closing the Black-white wealth gap. And this policy is on the table because a grassroots movement has put it there and kept it there. #CancelStudentDebthttps://t.co/VSV8JOsXES

The bad news for Elizabeth Warren is that it’s probably already too late for Democrats.