“Everybody’s gotta be in attack mode” 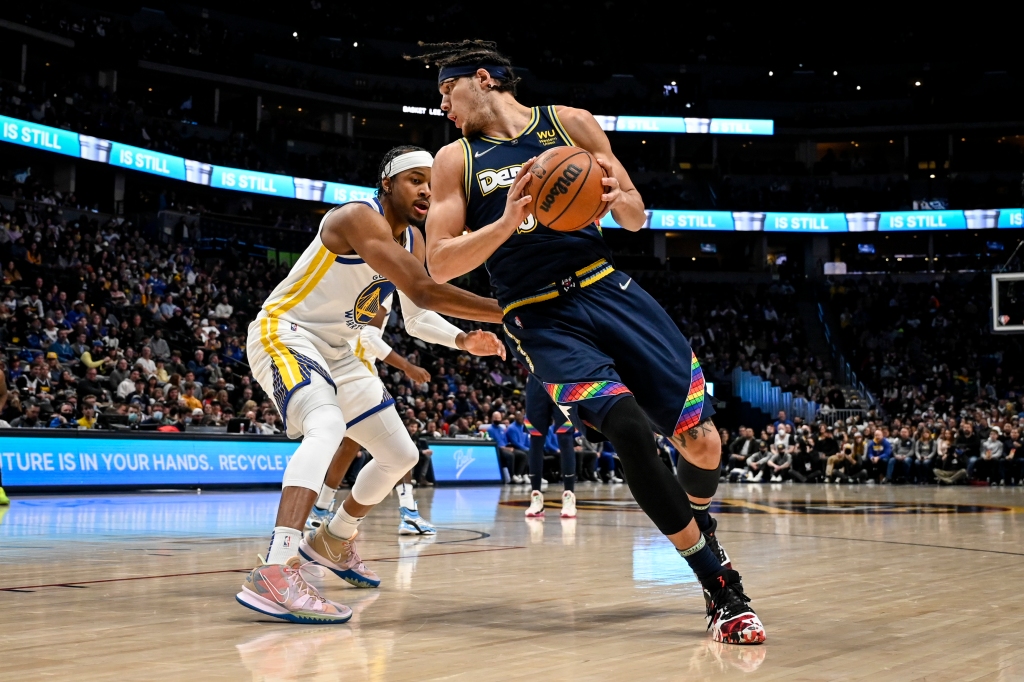 SAN FRANCISCO – Aaron Gordon had the answers but saw little incentive to share them publicly.

Asked on Friday what areas he felt the Nuggets could exploit against the Warriors’ elite defense, Gordon was coy, preferring to keep those clues in-house.

But throughout Denver’s last week of preparation, including a rare back-to-back practice followed by a lighter day Friday after the team arrived in San Francisco, there’s been enough shared to deduce a blueprint against Golden State.

Nikola Jokic is the head of the snake, and everything will run through him. In transition, in post-ups, from the elbow or in pick-and-rolls, Jokic will be featured in every action coach Michael Malone can conjure. The question Malone and others have raised is who will be Jokic’s running man?

In truth, if the Nuggets are going to spring the upset, they’re going to need significant contributions from a cadre of players. They’ve also seemed to embrace a particular collective mindset.

“We have to attack them on offense, otherwise they get off easy,” Austin Rivers said this week. “We can’t just be defending on our heels the whole game. We have our own advantages. We have to go try to exploit those and be aggressive.”

It’s easy to be consumed with the defensive challenges Steph Curry, Klay Thompson, Draymond Green, Andrew Wiggins and Jordan Poole can present. In an effort to simulate their gravitas, the Nuggets practiced with reserve sniper Markus Howard as Curry and had Jamal Murray don a headband ala Thompson. Running them off the 3-point line may be the primary defensive assignment for Denver’s guards.

“We just have to communicate on a whole different level,” Rivers said. “Guys have to get out their comfort zones, be loud, talk. We have to be physical with them. You have to put hands on them. They can’t call everything.”

But, as the Nuggets have maintained all week, they have a say in dictating the tenor of Saturday’s Game 1, too. In four games against Golden State, Denver averaged 13.3 fastbreak points per game and 14.5 second-chance points. Both represent an area the Nuggets can – and want to – exploit. Few players are as good as Jokic at spotting an opportunity in transition and seizing on it.

“We just gotta be locked in, be the aggressor, be physical,” said Monte Morris. “Try to hit first. Try to get one on the road, maybe even two.”

The key, according to Morris, is making the Warriors defend just as they’ll do to Denver. On the season, the Nuggets and Warriors rank No. 1 and No. 2, respectively, in the NBA at passes made at over 310 per game. Just because Jokic is the ultimate mismatch, the Nuggets can’t hinge their offense on his one-on-one dominance.