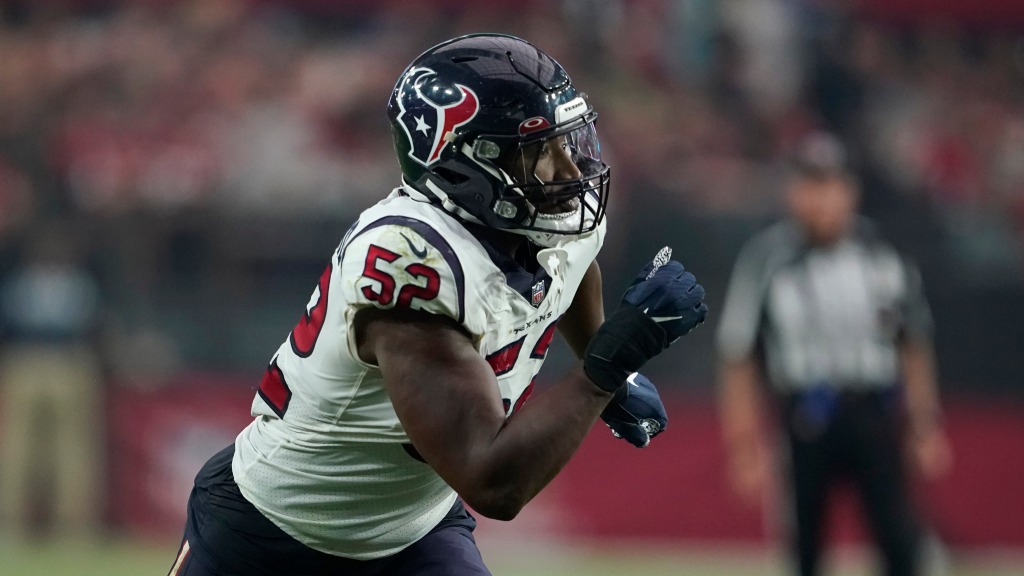 The Tennessee Titans are set to have a grand total of seven picks in the 2022 NFL draft that begins on April 28, one of which comes at No. 90 overall in the third round, the team’s second pick of the draft.

The Titans also have one pick in the first and fifth rounds, and two apiece in the fourth and sixth rounds. Tennessee doesn’t have a second- or seventh-round pick thanks to the trades involving Julio Jones and Isaiah Wilson, respectively.

Tennessee has chosen from the No. 90 spot three times in franchise history, but with no success. The last time the Titans had this pick came in 2001, when they selected tight end Shad Meier.

While the Titans have struggled at No. 90 overall in the past, so have other teams since 2010, although there have been a few good players found with this pick in that span. Here’s a look at the last 12 chosen.