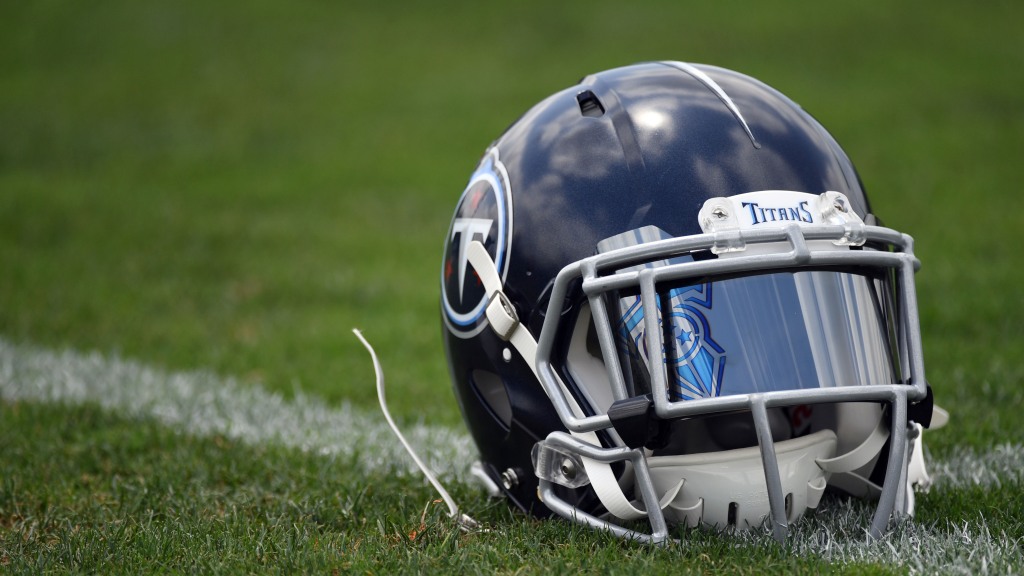 The Tennessee Titans have provided Governor Bill Lee with an artist’s rendering of what a new enclosed stadium could look like.

In a document provided by the Titans, the conceptual design wasn’t the only interesting nugget, as it also revealed the estimated cost of the new venue, and how much extra revenue it could bring in.

Per the Titans (via Terry McCormick of Titans Insider), the enclosed stadium could cost somewhere between $1.9 billion and $2.2 billion, and would be big enough to host major events, like the Super Bowl and Final Four.

The plan is for the stadium to be built by 2026 in the parking lot next to Nissan Stadium on the east bank of the Cumberland River. It is believed construction would take about 31 months. 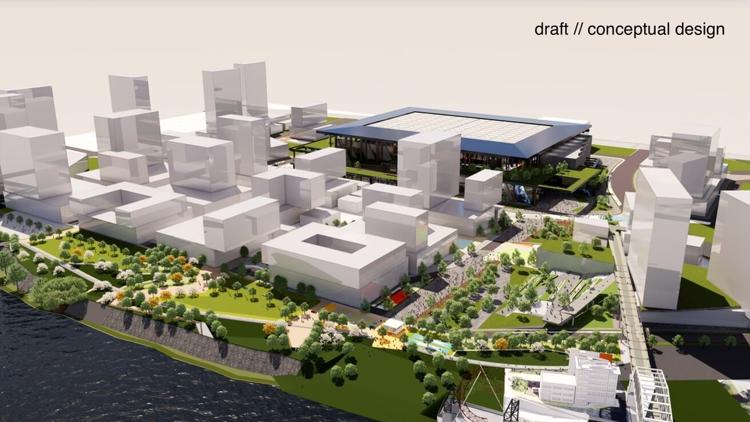 Photo courtesy of the Titans

The team indicated that this design is not necessarily what the stadium will ultimately look like, so don’t love it or hate it right away.

Surrounding the new venue will be four to six million square feet of stores, office space, and residential buildings. That project will cost $4 billion and take 10 to 15 years to complete.

The Titans estimate the new stadium could bring in an extra 15 events per year, which could lead to $225 million more being brought in than what Nissan Stadium currently does.

Funding for the stadium appears to be coming together. The state is looking to kick in $500 million, and the Adams family and Titans ownership another $700 million. A proposed increase to hotel/motel tax is also part of the plan.

Titans’ offseason roster ahead of the 2022 NFL draft 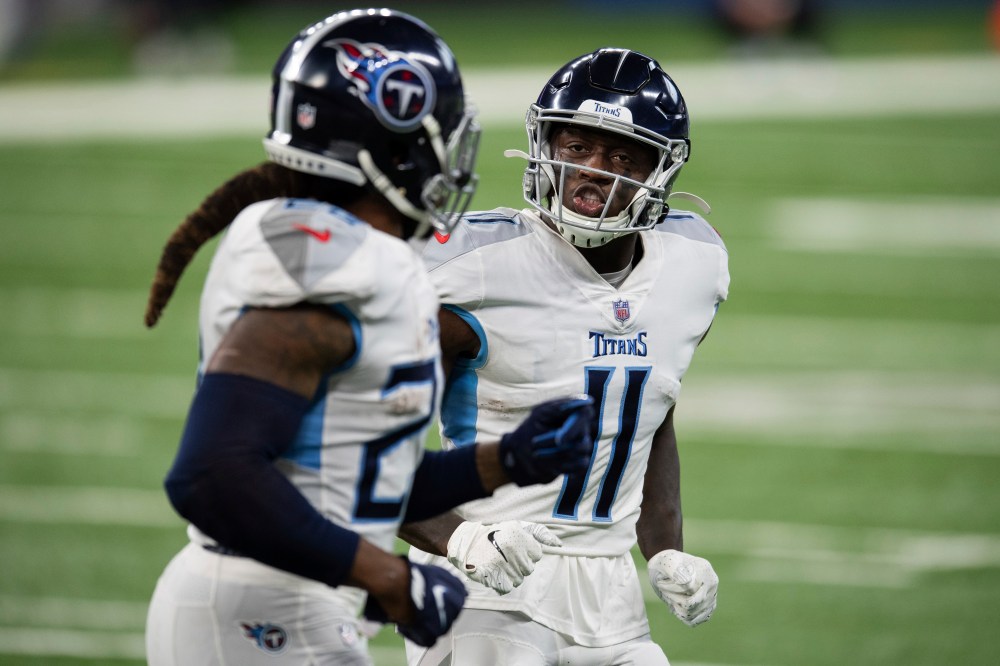