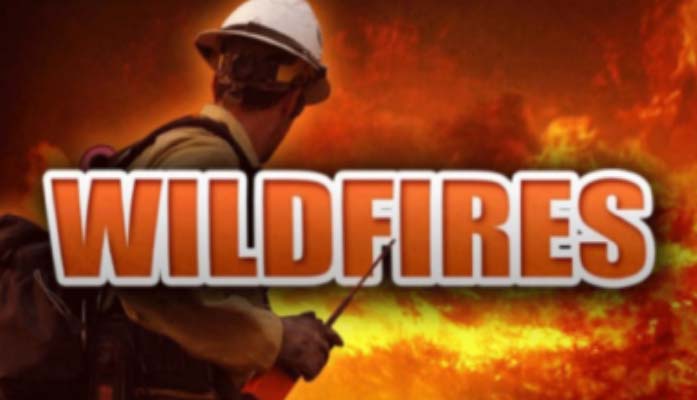 At approximately 10:00 a.m., on Monday, fire crews from the Prescott National Forest responded to a reported wildfire south of Prescott near Mt Union. The Yavapai County Sheriff’s Office said about 30 homes were evacuated in the Mountain Pine Acres area.

An evacuation center has been set up at Findlay Toyota Center in Prescott Valley.

The Crooks Fire was first spotted about 10 miles south of Prescott burning through brush, ponderosa pine and mixed conifer.

Fire crews attacked the flames from the air and the ground but so far, there’s zero containment. Smoke can be seen in various areas in the High Country, including Chino Valley, Mayer and Prescott Valley.

State officials said the fire has burned approximately 500 acres. The areas being told to be ready to evacuate are: