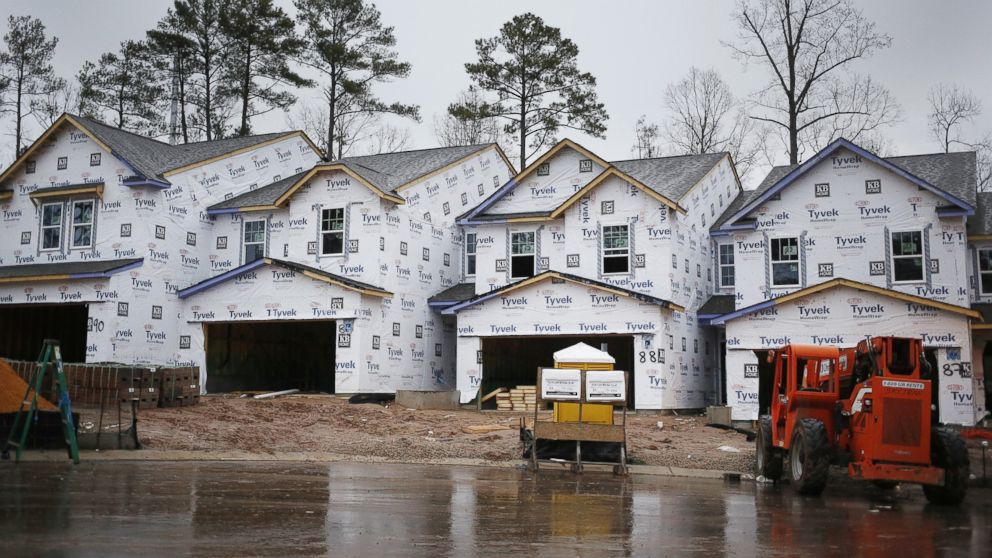 Thanks to a last-minute vote in the Colorado House of Represetnatives, a statewide green energy codes bill is on its way to Governor Polis’ desk where it will almost certainly be signed into law.

The House voted to adopt the Senate’s amendments to House Bill 22-1362 and repass the bill on a 41-24 vote on Wednesday, just hours before the 2022 Colorado legislative session was set to adjourn.

The bill has changed considerably since it was first introduced, including some positive alterations spurred by industry and affordability concerns, but it still represents a serious threat to future home affordability and individual choice.

What the Bill does

HB 1362 as passed will require local jurisdictions (counties and municipalities) that set building codes to adopt and enforce the 2021 international energy conservation code (IECC) plus electric and solar-ready code language for new builds and renovations by July of 2026.

After July of 2026, any jurisdiction that moves to update building codes must also adopt and enforce model low-energy and low-carbon code language identified by the state for new builds and renovations.

The specific code language that counties and cities must adopt will be identified by a soon-to-be-established “energy code advisory board” operating under the purview of the Colorado Energy Office (CEO) and Department of Local Affairs (DOLA).

While the advisory board is granted some discretion, the bill specifies that the identified code language must include requirements for wiring to support building electrification whether or not a homeowner wishes to use natural gas for heating and appliances, infrastructure for electric vehicle charging whether or not a homeowner drives or plans to purchase an EV, and capacity for solar panels whether or not on-site solar is desirable or efficient on a given build.

A new advisory board

The criteria for who must be represented on the board is specified in the bill, and it includes different requirements for who is appointed by each agency director.

CEO appointees, who will be directly appointed by Will Toor in his position as head of the CEO, shall include:

DOLA appointees, who will be directly appointed by Rick Garcia in his capacity as head of DOLA, shall include:

To be considered for appointment to serve on this advisory board, a person must be recommended by another member or a trade organization.

There will also be a special energy code executive committee to oversee the process, consisting of:

The task of the advisory board is to establish electric-ready and solar-ready code language by July 1, 2023. Much of the requirements to be included in the code language remains the same from the original bill, though there is now an added carve-out to waive the codes for disaster victims or for builders who can show “substantial cost differential” in complying with the codes.

They must also establish model low energy and carbon codes by June 1, 2025, with similar carve-outs for disaster victims only.

The codes slated for adoption will be determined by a two-thirds vote of the advisory board. If a two-thirds consensus cannot be reached, the executive committee will get to choose the language.

The final product of the bill is certainly a modest improvement over the original proposal.

Waiver processes for disaster victims, as well as for builders and homeowners who can demonstrate a significant cost burden as a result of complying with the codes are welcome inclusions.

It also provides more flexibility for localities, particularly smaller rural communities, to adopt and enforce the codes once they are officially established.

But much of those improvements are subject to the discretion of the newly constructed “energy code advisory board.” And with that discretion breeds much uncertainty.

While the criteria for who is to be appointed to the board is prescribed by the bill, the actual individuals who will be holding those positions is still to be determined. The make-up of the advisory board contains representatives from many competing stakeholder groups, making it unclear how much sway any one stakeholder can have over the final code language.

Will representatives from the environmental community hold enough sway to uphold the stringency of the codes? Will homebuilding interests be able to push for affordability concerns? Will government representatives agree to a fair and navigable standard for people to obtain waivers from the codes? It’s difficult to say how it will turn out.

Furthermore, homeowner interests were not granted the privilege of directly having a seat at the table on the new board. Unless the advisory process features significant public involvement, the financial fate of future Colorado homeowners will be determined by backroom deals between business, environmental, and governing special interests.

The fact that this new “advisory board” is subject to the oversight of two inherently political bodies, CEO and DOLA, also calls into question how much impact it will ultimately have. CEO director Will Toor, for example, has been steadfast in his support of the code requirements, even in their most stringent form. Now he will be in charge of appointing and superintending the board meant to represent a diverse array of concerns.

More to the point, if a two-thirds consensus cannot be reached by the advisory board—which seems like a strong possibility given the competing interests represented—the executive committee headed by two Polis appointees and at least one urban municipal representative get to select the codes for the state.

At which point you can almost guarantee that code stringency will be the priority and affordability concerns will be an afterthought.

Finally, the key problems associated with passing statewide code mandates remain, regardless of the fact that an advisory board is now mediating. Adding regulations to the construction of homes and other buildings boosts upfront costs, period.

At a time when housing inventory in the state is already near record low levels, and 40-year high inflation continues to affect the price of everything else consumers purchase, the last thing Coloradans need is another law that will increase costs.

Likewise, the principle of individual choice is still violated by the bill. Adherence to stringent energy codes may very well be a boon to some homeowners, but for others it could mean being priced out of homeownership altogether.

Decisions on how to build should be left to rational individuals who are best able to evaluate trade-offs and make the most efficient choices for their specific circumstances. On this, neither conciliatory advisory boards nor sclerotic governments can compete.

And for that reason, even in its watered-down form with some small considerations for affordability concerns, HB 1362 doesn’t pass muster.

Jake Fogleman is an energy policy analyst at the Independence Institute, a free market think tank in Denver.