Emma Raducanu knocked out of French Open in second round 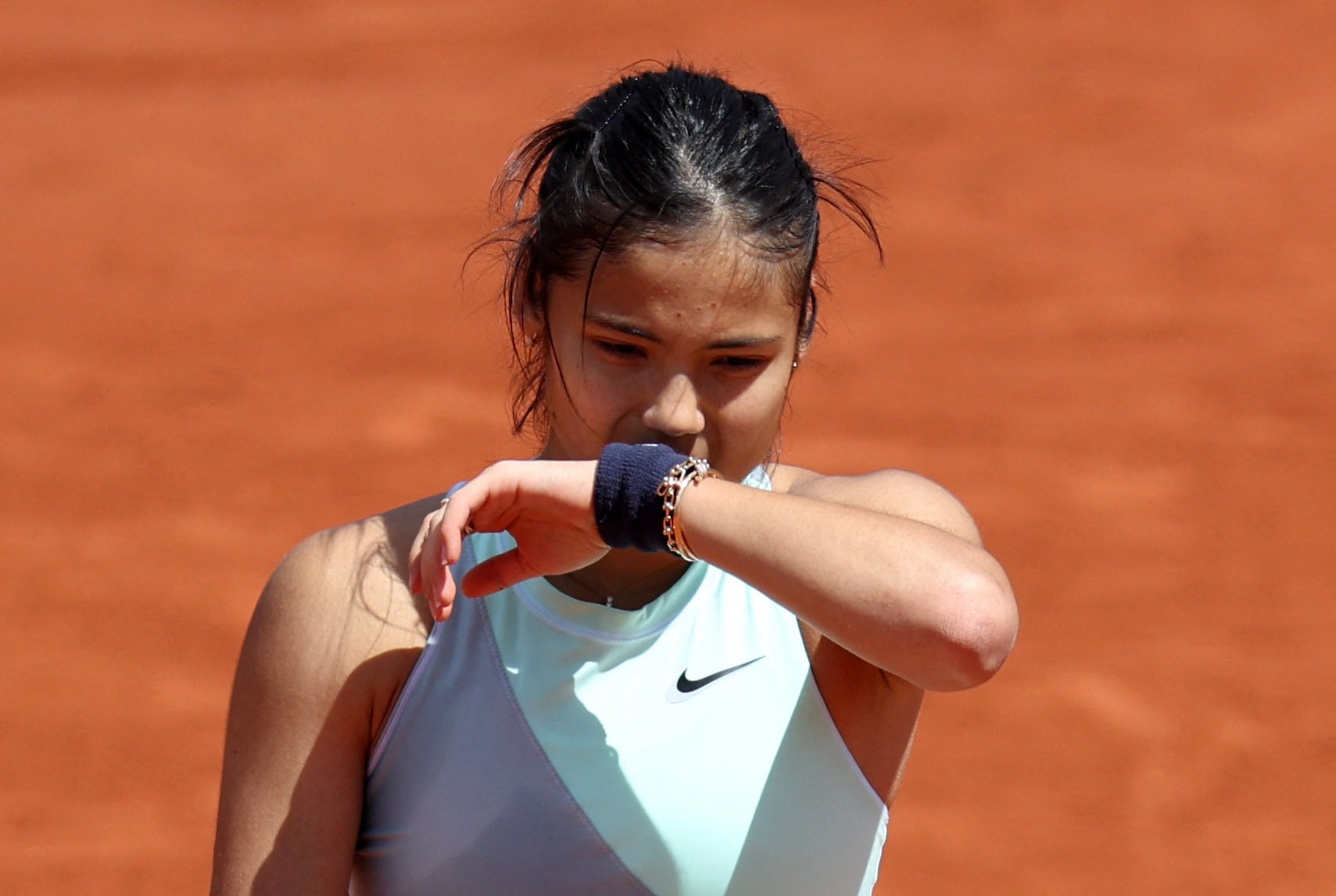 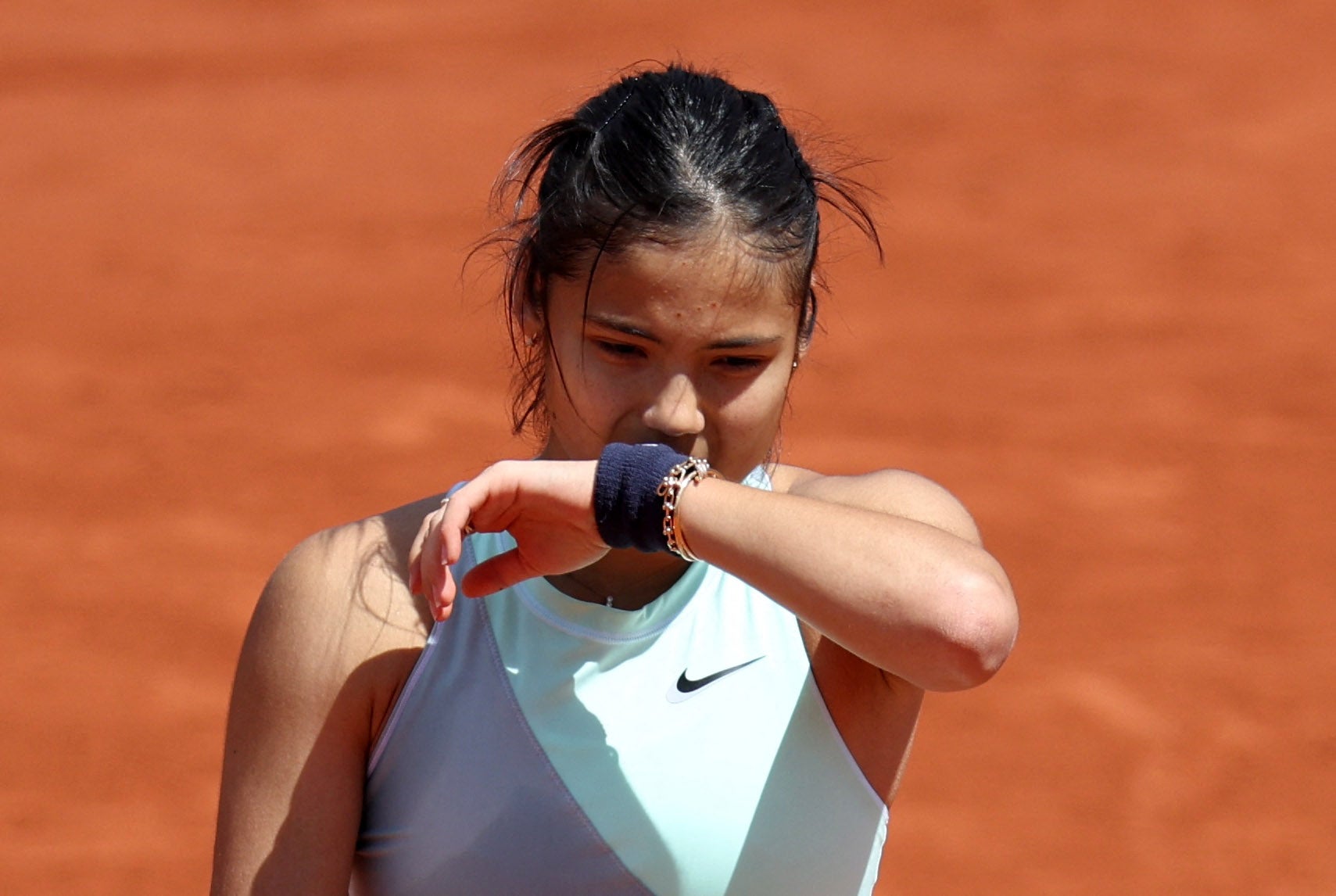 US Open champion Emma Raducanu was knocked out of the French Open on Wednesday, losing to Aliaksandra Sasnovich of Belarus 3-6, 6-1, 6-1 in the second round.

The British 12th seed, making her professional debut this year at Roland Garros, had also lost to 47th-ranked Sasnovich at Indian Wells in 2021 in her first match since her shock US Open victory.

“After the first set, I thought I couldn’t win so I just played it point by point,” said the 28-year-old Sasnovich.

Raducanu hit 33 unforced errors and paid the price for not converting five break points in the third game of the decider.

Sasnovich will be playing in the third round in Paris for the first time when she faces either Germany’s Angelique Kerber, a three-time major winner, or French wildcard Elsa Jacquemot.