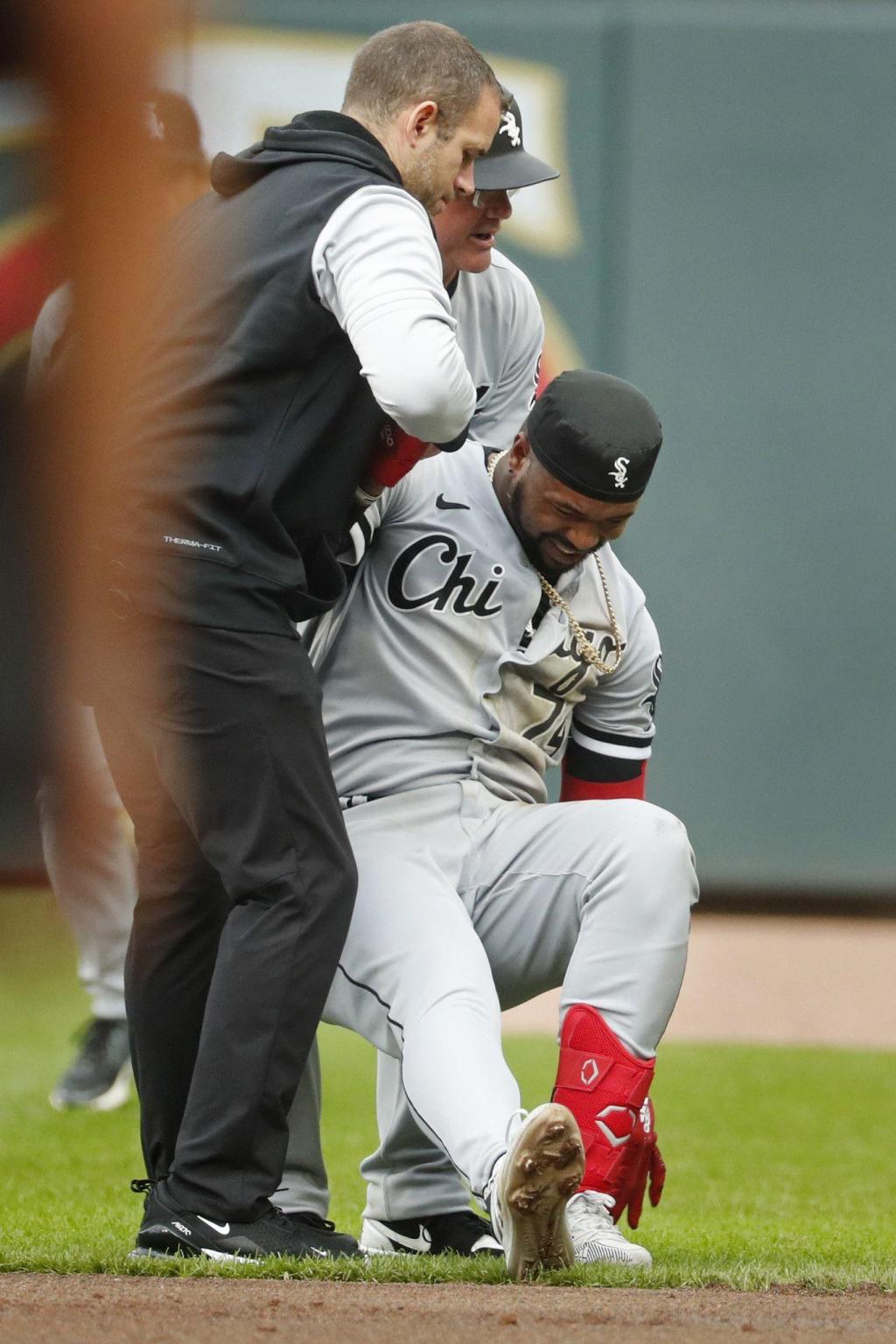 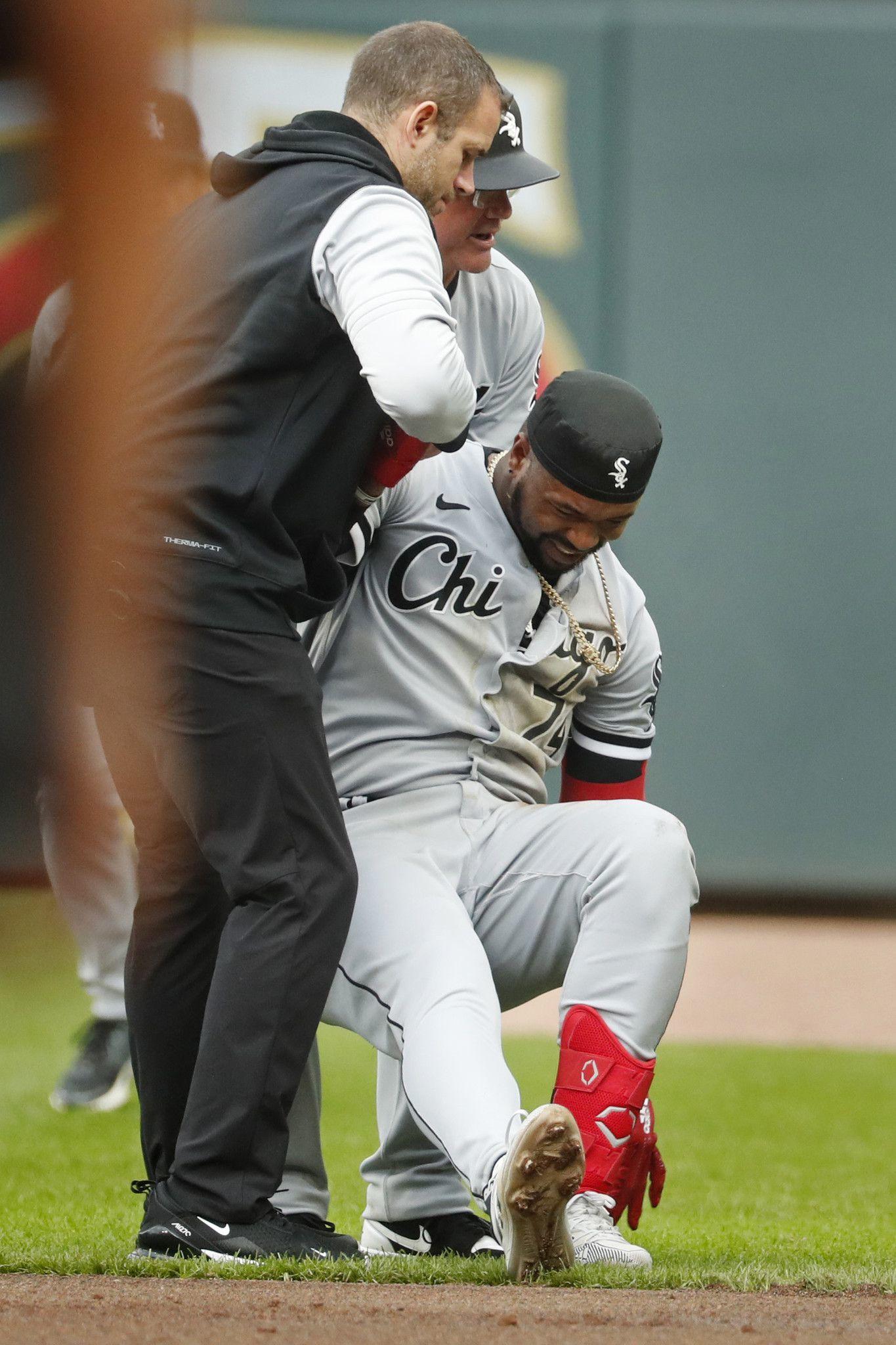 The losses keep piling up for the Chicago White Sox.

They dropped their sixth straight Saturday, falling to the Minnesota Twins 9-2 in front of 16,686 at Target Field.

More significantly, left fielder Eloy Jiménez exited with right hamstring soreness after trying to beat a throw to first base in the second inning.

He is being evaluated, the Sox said.

“He’s all broken up in there, makes everybody want to break up,” Sox manager Tony La Russa said. “He’s crying his eyes out, and I don’t blame him. Feel for him. He loves what he does. Told him there will be a lot of season left when he gets back.”

La Russa said the indication is that the injury would not be season ending. More tests are planned.

Jiménez hit a grounder to third, stumbled after crossing first base and fell. He got to his feet but was taken off the field on a cart.

“His energy is contagious,” closer Liam Hendriks said. “It’s something he can turn on and make everybody around him feel like a kid again, which is something currently we need.

“It’s a blow. It’s a blow to him because we know he wants to be on the field. He’s in there every day making sure he’s having fun, getting involved.”

Injuries have been a major story so far this season for the Sox.

Starter Lucas Giolito is expected to return off the IL to pitch in Sunday’s series finale. He has been out with a left abdominal strain suffered on opening day.

This six-game skid — their longest since losing six straight Sept. 20-25, 2020 — has featured poor defense and a lack of clutch hitting.

The center fielder singled and scored in the first, drove in a run with a double during a two-run second and hit a solo home run during a four-run fourth. Buxton’s fourth-inning blast was the second homer for the Twins in the inning, with Ryan Jeffers hitting the first.

Sox starter Vince Velasquez allowed five runs on eight hits with six strikeouts and one walk in 3⅓ innings. José Abreu homered and had two RBIs for the Sox, who have not scored more than three runs in each of their last nine games.