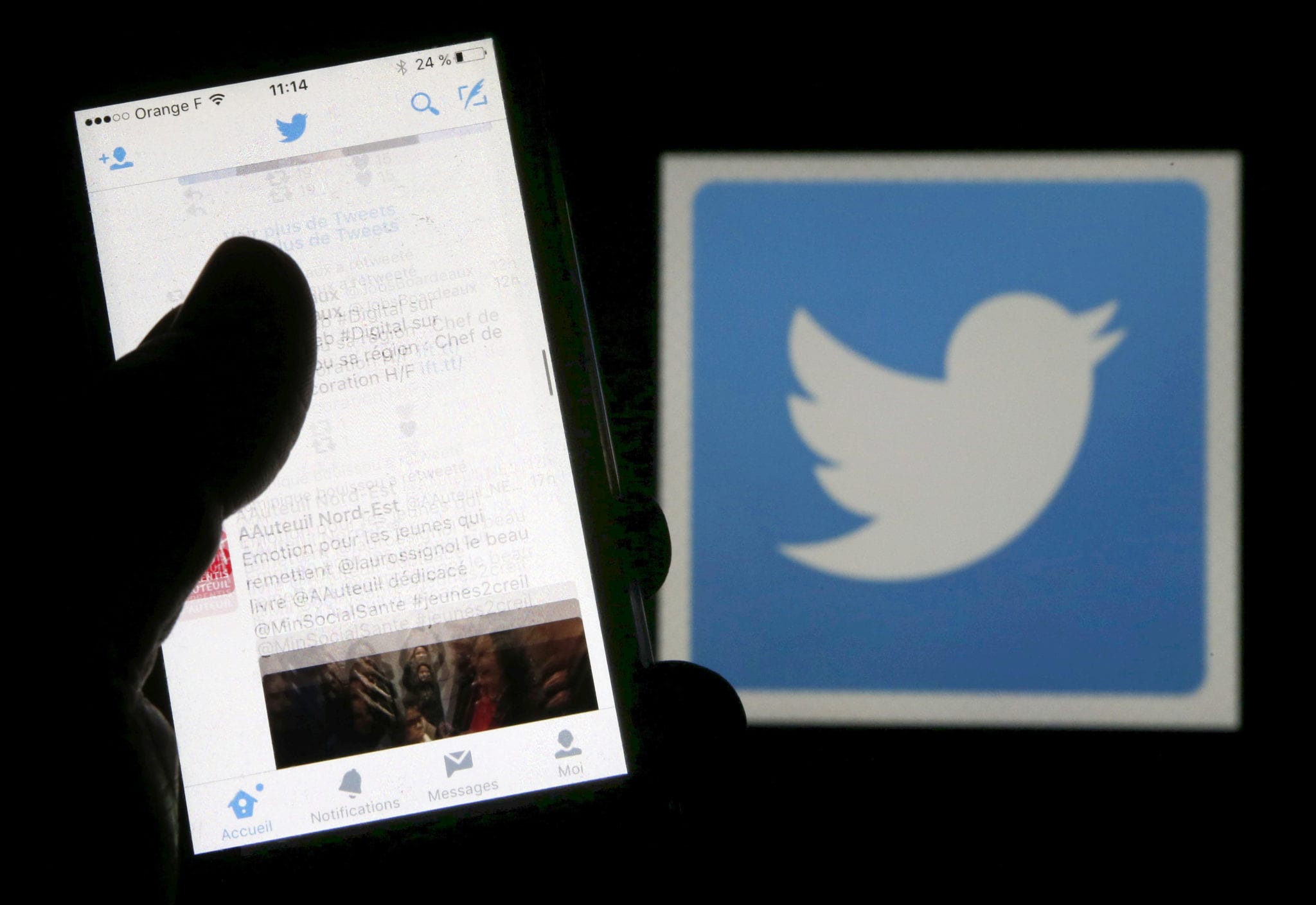 Elon Musk might now be doing liberals a favor, much more so than the perceived freedom to spread conspiracy theories and flirt with racism, for which the MAGAs long yearned. Elon Musk has put the purchase of Twitter on hold, pending confirmation as to the status of “real accounts” versus bots. Given the fact that Trump’s Eastern European “friends” love to manipulate social media to a stunning degree. and given we’re in the middle of election season, it is critical to have a real accounting. But there is likely more going on that will be set out after the facts from CNBC:

Elon Musk announced Friday that his Twitter deal is on hold until he receives more information about how many fake accounts there are on the social media platform.

Twitter’s stock plummeted 18% following the announcement. A spokesperson for Twitter did not immediately respond to a CNBC request for comment.

Tesla CEO Musk announced last month that he intends to buy Twitter for $44 billion and he’s previously tweeted that one of his main priorities would be to remove “spam bots” from the platform.

Twitter’s position is that spam/bots compose only about 5% of the total number of accounts. Obviously, the true account number is critical to the valuation and for those of us whose career involves spending quite a bit of time searching Twitter, the 5% number sounds low. But the lower the better and people want the truth.

The audit comes with high stakes. If Twitter fails and Musk later finds 14% fake accounts (as an example), he would have every right to sue the former executives or even back out of the deal if he noted it early enough. But the bot percentage issue, while important, may be serving an even higher purpose for Musk. It gives him more time to consider the matter thoroughly. His interest appeared sudden and the decision to buy even more so. It all moved blindingly fast, so fast that it felt surprisingly irresponsible.

Musk took a significant public relations hit in the period after the initial announcement. He staked out inexplicable and damaging polarizing positions, seeming to taunt and play with people who had legitimate concerns. More importantly, Tesla stocks dove. Tesla shareholders must have been concerned that Musk would spend too much of his time with his flashier new toy. Tesla stock rose 7%  just on the hold’s announcement, reflecting the seriousness of Tesla shareholders’ concerns. Additionally, Tesla stock comprises by far the largest percentage of Musk’s wealth estimated to be at $220 billion by CNBC yesterday. Savvy readers will note that is down from the near $300 billion range we read just months ago. Again, Tesla took the hit.

Wall Street remained highly skeptical that the buy would actually go through all along with a mid-week trading price at $46/share versus Musk’s $54/share offer, leaving anywhere from an 8-15% gap between the trading value and Musk’s purchase price. Professional traders do not often leave a shot at that type of gain on the table. Some insiders knew some things, obviously.

Regardless, the accounting of spam/bots serves Americans a significant purpose and may actually hurt the MAGA movement, especially if Musk places an even greater priority on keeping them off, even more so if Trump is eventually let back on.