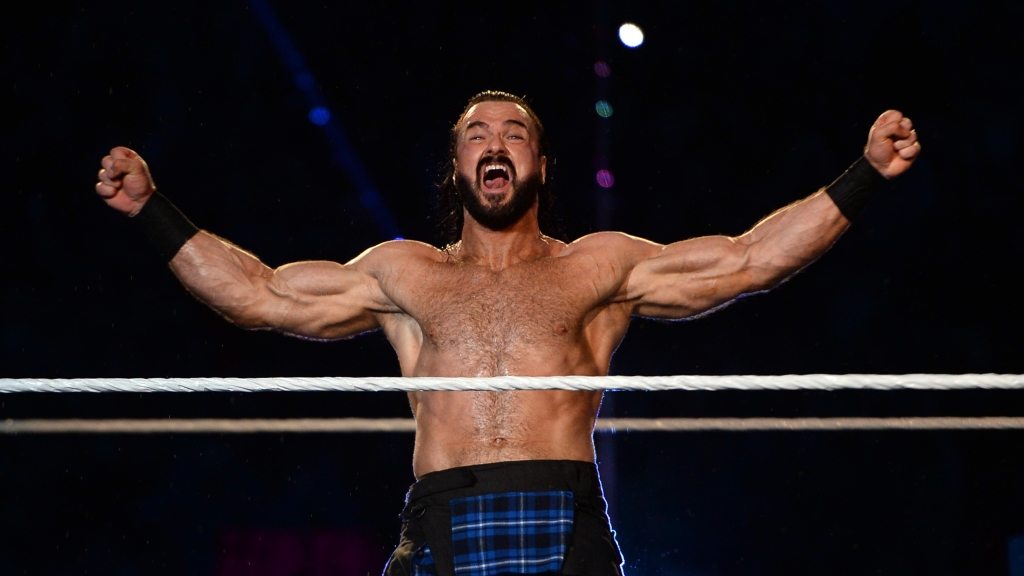 With SummerSlam coming to Nissan Stadium in Nashville on July 30, the Tennessee Titans recently hosted wrestler Drew McIntyre to show him what it’s like to train in the NFL.

Also featured with McIntyre was Titans outside linebacker Ola Adeniyi, who took the professional wrestler through some football drills and workouts to show him the ropes.

“My first attempt at American Football and it was one of the hottest, hardest workouts of my life,” the Scotland-born wrestler wrote on Twitter. “I need this level of prep to get me where I need to be for SummerSlam. Thank you [Ola Adeniyi] and [the Titans] for putting me through my paces, I’ll be back July 30!”

Check out the video of Adeniyi and McIntyre training together below.

It’s time for @DMcIntyreWWE to train like a Titan! ⚔️😂@WWE @SummerSlam comes to @NissanStadium on July 30th! pic.twitter.com/sidJSDShVv

McIntyre, who lives in Nashville, is a two-time WWE Champion and could be facing a well-known Titans fan in Sheamus at SummerSlam, according to Bleacher Report’s Erik Beaston.

Ranking the starting RBs the Titans will face in 2022 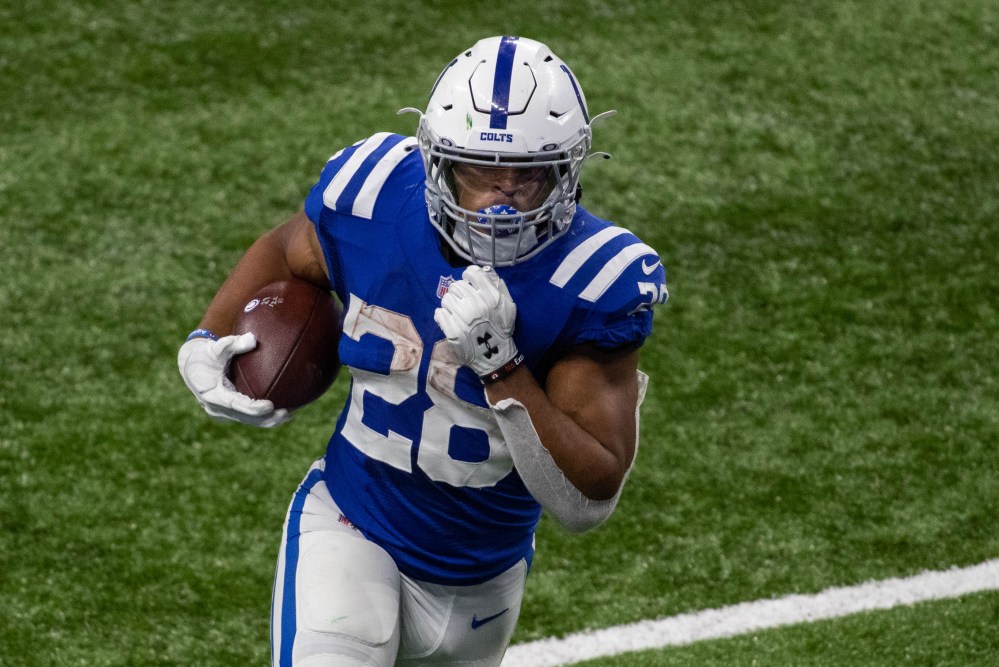 Tennessee Titans drop preseason opener to Ravens: Everything we know