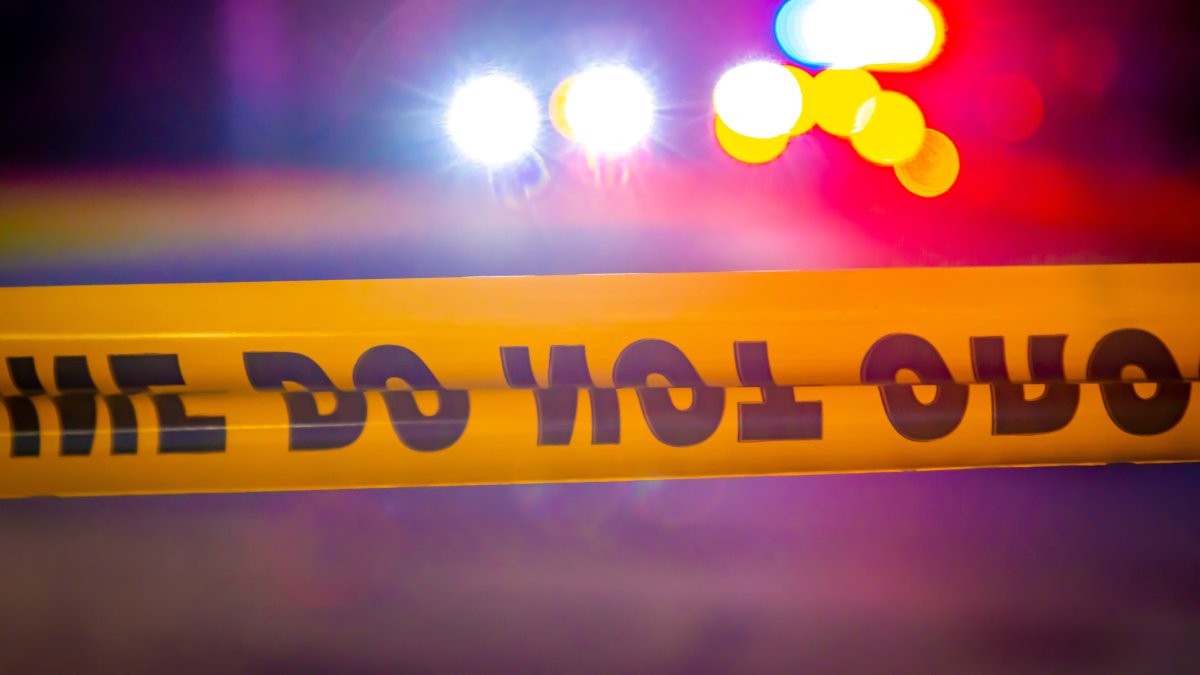 A  wheelchair-bound Riverside man was struck and killed Tuesday when his wife accidentally backed into him while trying to reposition his van in their driveway, officials said.

The fatality occurred at about 9:50 a.m. in the 31000 block of Belvedere Drive, near Floral Avenue, just east of the UC Riverside campus, according to the Riverside Police Department.

Sgt. Emilio Angulo said the victim, whose identity was not immediately released, was sitting in his wheelchair in front of his residence when his wife, identified only as a 66-year-old woman, attempted to move his Dodge van to a spot outside of the driveway.

“The van is specifically equipped with hand controls designed for disabled personnel to operate while seated in a wheelchair,” Angulo said. “She drove the van without any seating apparatus, as she stood in the driver’s compartment.”

The sergeant said the woman tried to move the vehicle forward, but “lost control” and ran into her neighbor’s house.

“The driver then reversed out of the neighbor’s yard, lost control once again and struck the victim while he was seated in his wheelchair within his own driveway,” Angulo said.

Riverside Fire Department paramedics were summoned, and the victim was taken to Riverside Community Hospital downtown, where he died a short time later, according to the police spokesman.

“At this time, it is unknown if drugs or alcohol were contributing factors,” he said.

The investigation is ongoing.

Anyone with information about the incident was asked to contact the police Traffic Bureau at 951-826-8722.