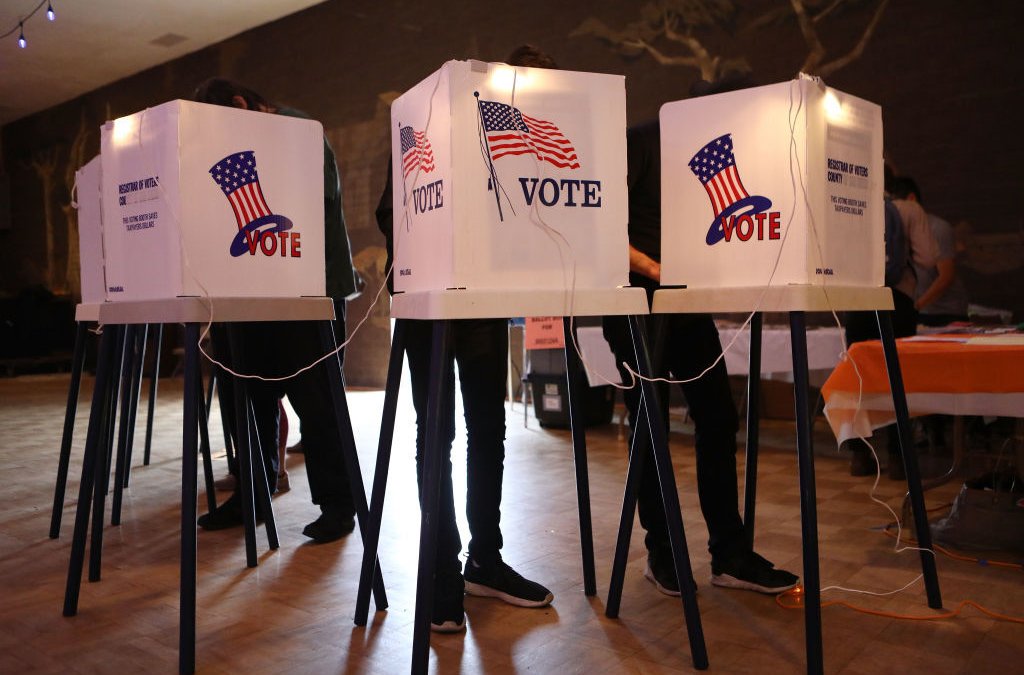 Once a ballot is submitted it usually goes through various steps before it is officially counted and results are released.

Counting ballots does not end on Election Night. Officials also have to wait and count ballots that were submitted by mail.

After an election day officials have 28 days to certify ballots and results.

When you vote at the polls

The first step occurs when a voter goes into a polling center and fills out their ballot.

Polling centers have a variety of different methods to fill out your ballot. Some are done electronically on a screen and some are done by physically filling out a piece of paper.

If it is a physical ballot then it is inserted into a ballot reader which counts the vote.

After polls have officially closed at 8 p.m. all of the ballots are collected, sealed, and are delivered to Check-In Center.

The ballots are then inspected by election officials and are tallied.

Unofficial results are released based on initial tallying but remain unofficial until after they are certified.

When you vote by mail

The voter fills out the ballot in their space, signs their official voting envelope, then drops it off in the mail or a polling center.

All of the ballots are collected by post offices or polling centers and sent to the LA County Registrar-Recorder/County Clerk in Norwalk.

Once they are there they are inspected and tallied.

Unofficial results are released but remain unofficial until they are certified.