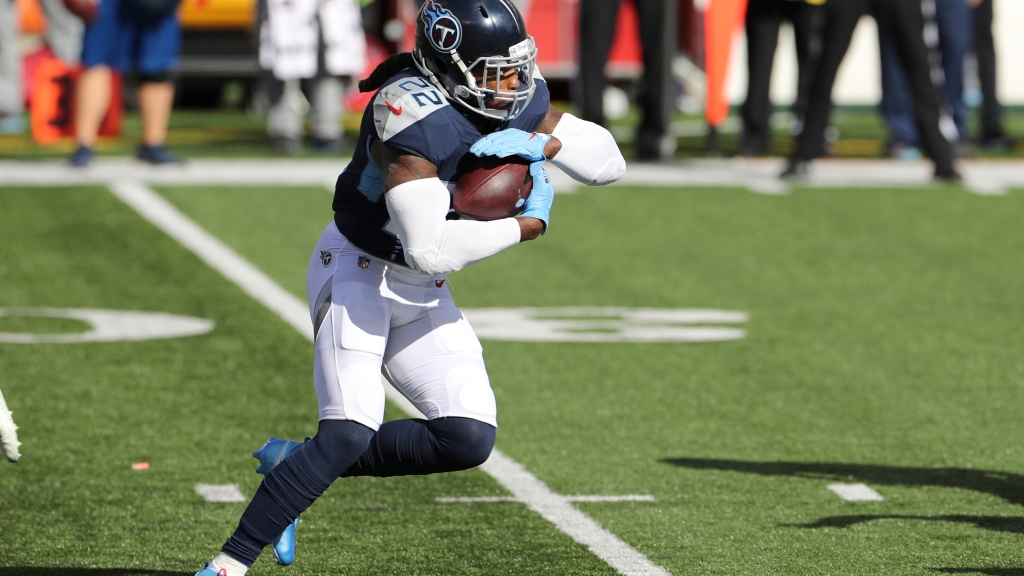 Tennessee Titans running back Derrick Henry and free-agent tight end Rob Gronkowski were recently working out together, according to a photo off Instagram (H/T @TitansDraftTape).

For those of us dreaming of a Titans 12 personnel grouping with Gronk and fellow tight end Austin Hooper, don’t get your hopes up.

Earlier this offseason, Gronkowski, who was once thought to be a possibility for Tennessee before Tom Brady came out of retirement, has said he would only return to play for the Tampa Bay Buccaneers.

“There’s one thing, if I do play football, though, it would definitely be with the Bucs,” Gronkowski told PEOPLE’s Lanae Brady.

“Just the teammates there that I’m so familiar with and the organization is just A plus. I’ve been in that decision mind for the last couple months, since the end of the season.”

While Gronk to the Titans won’t be happening, Tennessee is expected to add another tight end in the 2022 NFL draft later this month. 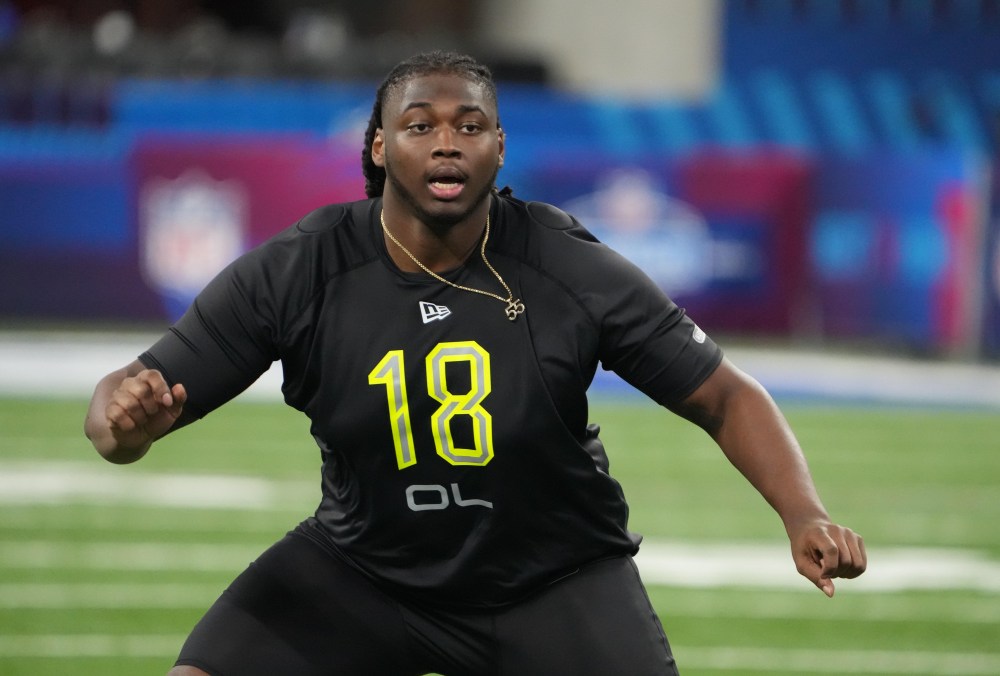