Derrick Henry back at it, getting ready for 2022 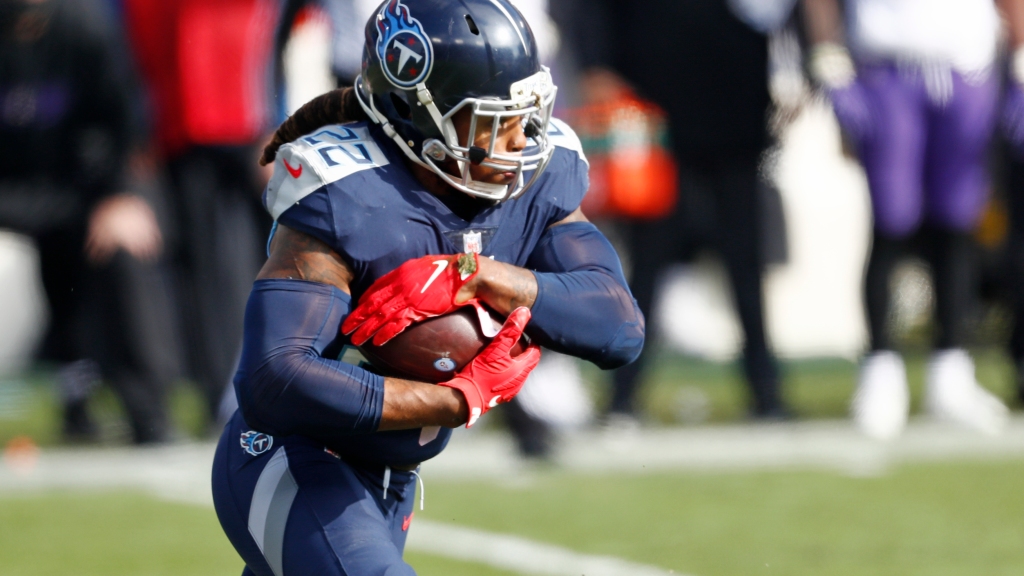 Tennessee Titans running back Derrick Henry is back in the lab and getting ready for the 2022 season.

Henry was on pace to top the 2,000-yard mark once again in 2021, posting 937 rushing yards over the first eight games of the season. However, a broken bone in his foot led to his missing the final nine games.

Henry would return for the playoff game against the Cincinnati Bengals, but was held to just 62 yards on 20 carries in the divisional-round loss.

Recently, a video was posted to Instagram of The King back in the gym in preparation for the 2022 campaign. And, as always, Henry is looking absolutely jacked.

Derrick Henry back in the lab! #Titans

After an injury-shortened regular season in 2021, there are some out there who believe this could be the beginning of Henry’s decline, citing the foot issue as something that could end up being a long-term problem.

To that we say: count him out at your own peril. 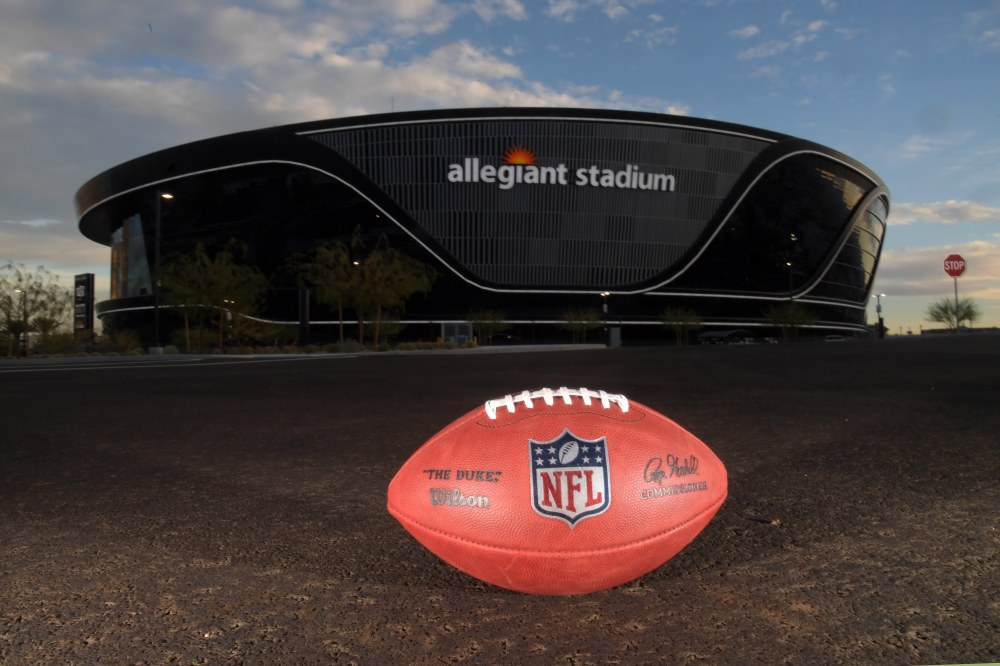