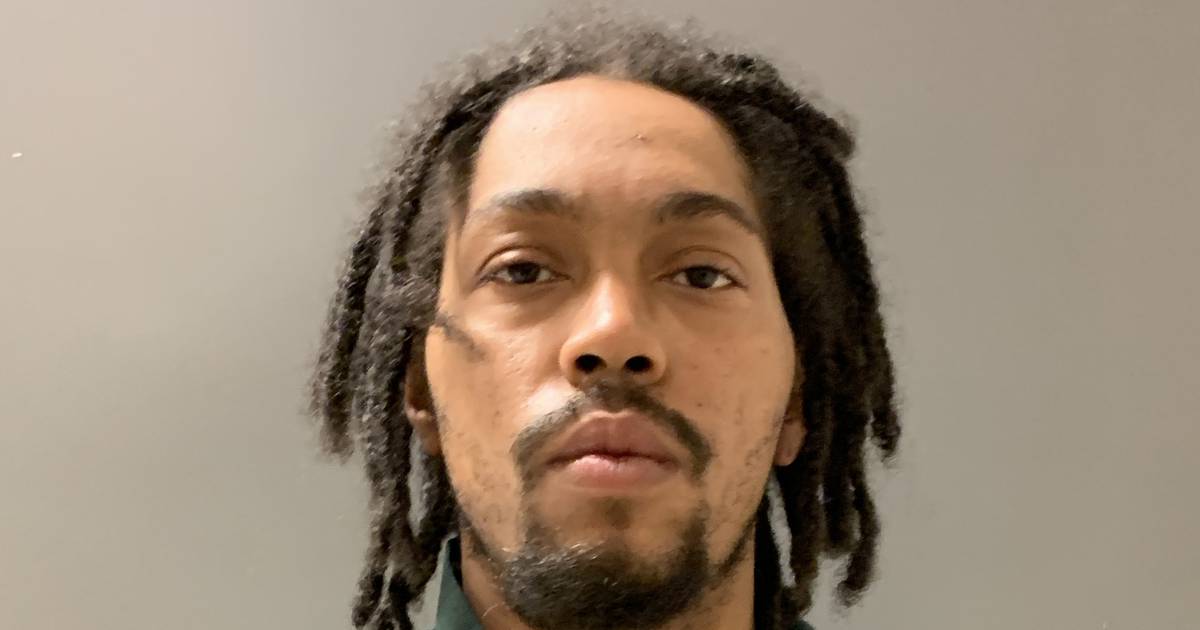 The decomposing body of a pregnant woman was discovered in the apartment of a Maryland man suspected of killing a store clerk, police said Friday.

Torrey Moore, 31, was arrested and charged with the murder of the clerk. Police are still piecing together the details of the pregnant woman’s death, which they suspect occurred about a month ago.

Cops began looking into Moore after security cameras caught him leaving the scene of a fatal shooting Thursday afternoon at a Dash In convenience store in the Washington, D.C., suburb of Silver Spring.

Moore got into an argument with the store clerk, which led to a physical altercation that ended when Moore shot the man multiple times, Montgomery County police said in a press release. The victim was identified as Ayalew Wondimu, 61, of Silver Spring.

Surveillance video showed Moore walking back to his apartment after the shooting, according to police. Officers said when they arrived at the home, they found the woman’s body on the floor “in an advanced stage of decomposition.”

Moore told officers that he’d been in a relationship with the woman, but they had a fight one month ago “that led to the victim becoming deceased,” Montgomery County Police Chief Marcus Jones said.

Police also said that, according to Moore, the woman was eight months pregnant when she died. She has not been publicly identified.

Moore was charged with first-degree murder in the death of Wondimu. As of Friday he had not been charged with any crimes in connection with the woman’s death.