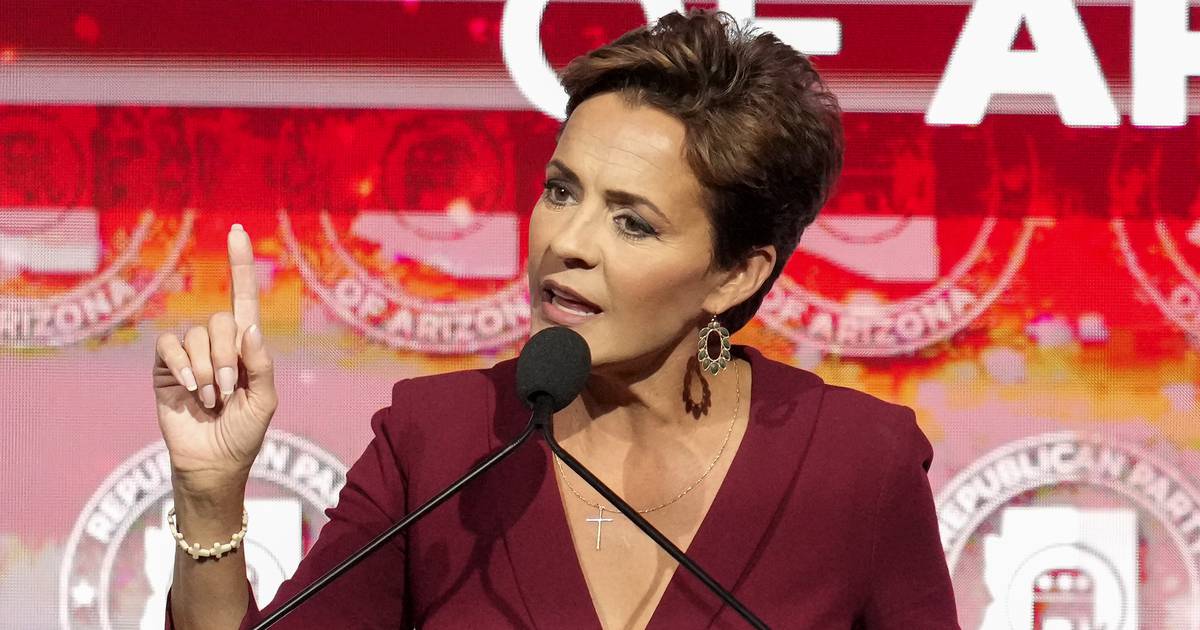 She’s making a case to be certifiable.

Arizona gubernatorial candidate Kari Lake, who was defeated in her state’s election in a vote certified Monday, asked an Arizona court on Friday to nonetheless certify her the winner.

She announced the lawsuit with a photo of what appeared to be court papers and the letters, “LFG.”

Her lawsuit centers on long lines and other problems voters faced on Election Day in Maricopa County, which is home to Phoenix and Arizona’s largest metro area.

The lawsuit says thousands of ballots were illegally cast — though there’s no evidence that is true. ABC News immediately dismissed Lake’s filing as being “riddled with falsehoods.”

“If the process was illegitimate then so are the results,” Lake tweeted. “Stay tuned, folks.”

A Phoenix judge last week tossed out a “bad faith” claim by Lake and another election losing candidate in Arizona, calling their claims “false, misleading, and unsupported factual assertions.”

Katie Hobbs, the Democrat who defeated Lake, posted a voter’s education note from the Maricopa Elections Elections Department explaining how recounts work in Arizona, where Hobbs serves as secretary of state.