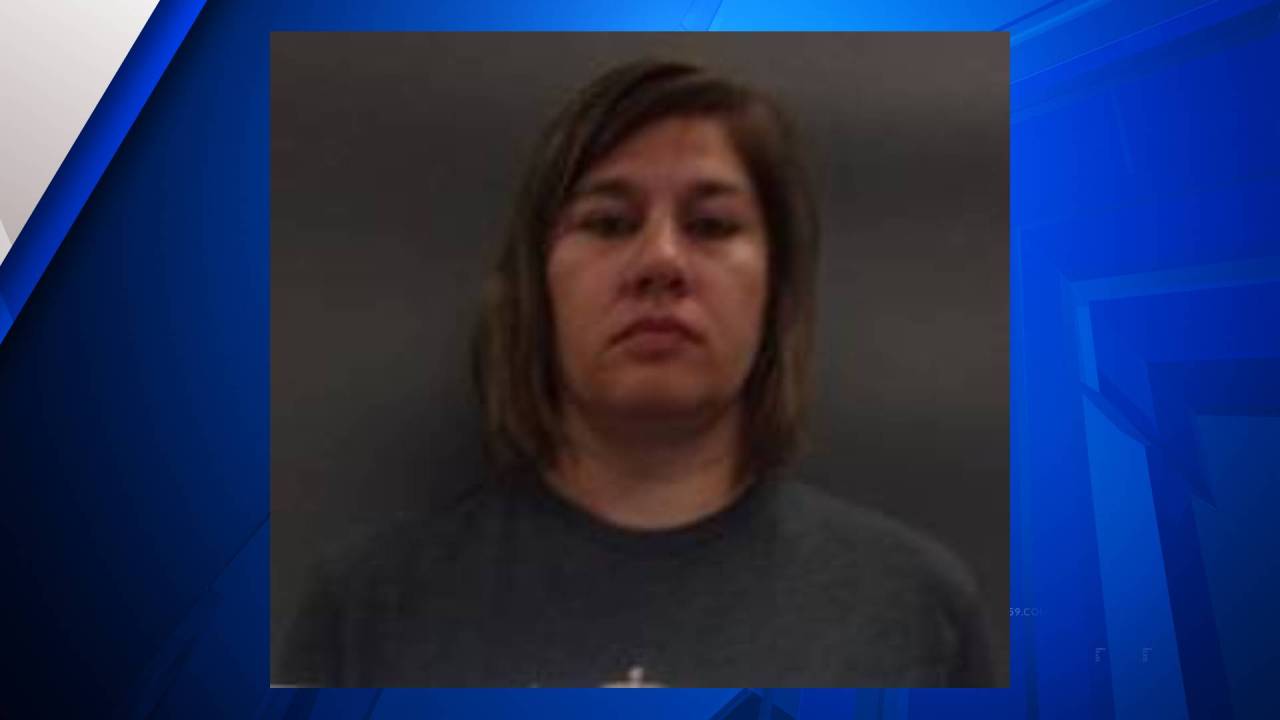 CRAWFORD COUNTY, Ind. — A southern Indiana judge who was involved in an Indianapolis shooting in 2019 continues to be mired in controversy.

Crawford County Circuit Court Judge Sabrina Bell was arrested Thursday on a Level 6 felony charge of domestic battery in the presence of a child. The Indiana State Police said the charges stem from an incident that occurred in Crawford County on April 12.


Inmate escapes during transport, gets in shootout with Indiana police

State police said a special investigations team presented their findings to a special judge who found that probable cause existed for a warrant to be issued for Bell’s arrest on the domestic battery charge. The Floyd County Prosecutor has been assigned as the special prosecutor on the case, according to authorities.

This is not the first time Bell has gone from sitting on the bench to standing before it. In 2019, Bell was one of three out-of-town judges who visited Indianapolis and became involved in a shooting outside a downtown White Castle on May 1, 2019. The three judges had been reportedly out drinking and tried to go to a gentleman’s club but found it closed. They then went to a White Castle on South Street where they got into an altercation with two men that led to gunfire.

Bell continued to serve as Crawford County Circuit Court Judge despite the incident and had originally planned on running for reelection in 2022’s primary election. On April 20, however, Bell made a Facebook post stating she was suspending her campaign for reelection after word spread of her being at the center of a new police investigation.

The Crawford County Republican Party echoed her decision with a statement saying, “We wish Judge Sabrina Bell the best as she spends time focusing on her family and health. As she recently announced, she is suspending her campaign and is no longer seeking the Republican nomination for Judge.”

In a Facebook post that has since been deleted, Bell said, “My time will come friends and I will share with you everything. I have nothing to hide and no reason to hold back any longer. I’m looking forward to speaking my truth and being able to heal from it and being free.”

State police said Bell was booked into the Crawford County Jail on Thursday and has since been released on pre-trial conditions.

Despite Bell and the Republican party saying she was stepping down, Bell remained on the ballot for Crawford County Circuit Court Judge and had 191 people vote for her. She lost in the primary, however, to Justin Mills who won 81 percent of the vote.