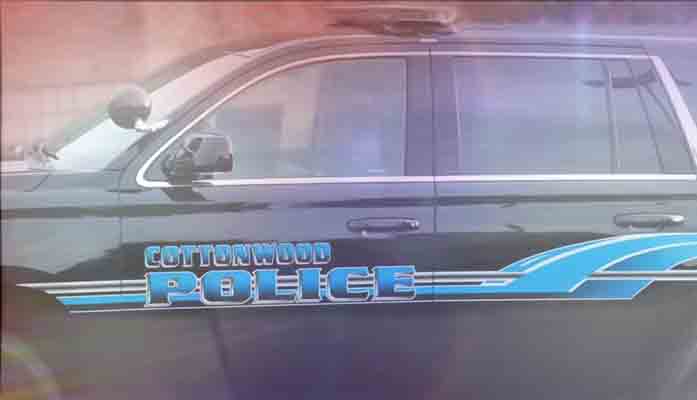 Noah Lee Rhebb has been arrested for threats he allegedly made to his fellow students at Mingus Union High School.

According to the Cottonwood Police Department, they were recently made aware that Rhebb posted multiple messages on a social media site several days ago. The messages conveyed serious threats, suspected to have been done in a manner to cause harm to fellow students.

The department’s Criminal Investigation Unit immediately interviewed Rhebb, age 18, and were able to confirm he posted the messages, and the threats were in fact directed at fellow students.

Rhebb was charged with Making a Terrorist Threat, which is a felony. He was later booked into the Yavapai County Detention Center and is awaiting his initial appearance.

“As underscored by the apocalyptic tragedy in Uvalde Texas Yesterday, we must and will take threats like those posted in this case very seriously,” Cottonwood Police Chief Steve Gesell said. “Thanks to the citizens and the school officials who brought this to our Department’s attention.”