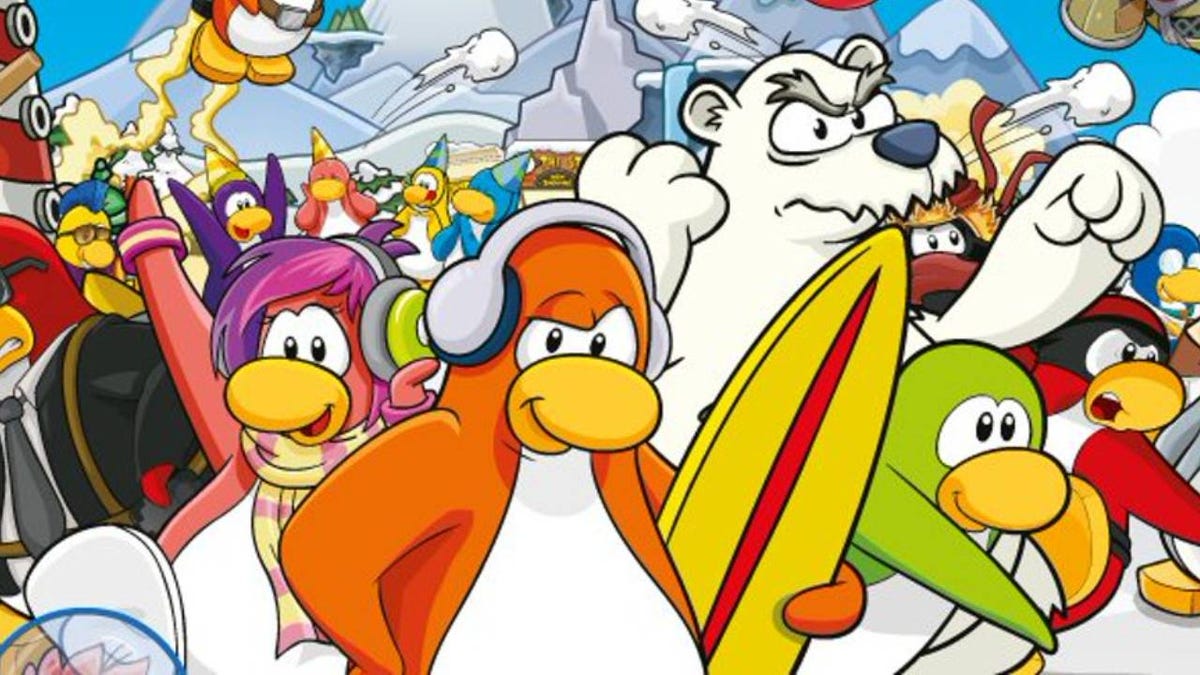 Club Penguin was a massively popular children’s MMO that was eventually acquired (and later shuttered) by Disney. However, that hasn’t stopped popular clones from amassing millions of users. Now the official website for the most popular clone, Club Penguin Rewritten, has been seized by the City Police of London. Additionally, three people affiliated with the project were arrested, though as of today they have reportedly been released.

First launched in 2005 and acquired by Disney in 2007, Club Penguin was an online MMO aimed at young children set in a cartoonish world of anthropomorphic penguins. The game’s closure in 2017 has been followed by numerous unauthorized recreations on private servers, including Club Penguin Rewritten, a popular remake that first launched the same year the official game was shut down. Now, Disney has forced the closure of Rewritten as well. As reported by TechCrunch, on what was once a thriving Discord for the Rewritten community, only one post, written by an admin, now remains. It reads, “CPRewritten is shutting down effective immediately due to a full request by Disney. We have voluntarily given control over the website to the police for them to continue their copyright investigation.”

Club Penguin Rewritten had 10 million users over the course of its run. The official webpage for the ill-fated game where so many cartoon penguins once frolicked is now home to nothing more than a brief statement, white text on a stark black background. It reads: “This site has been taken over by Operation Creative, Police Intellectual Property Crime Unit (PIPCU),” referencing a department within the City Police of London. According to a police statement given to a Club Penguin fansite, three people were arrested on April 12 for “distributing materials infringing copyright.” They have reportedly been released. Kotaku reached out to both Disney and the City of London Police for a comment, but was not able to get an immediate response.

Speaking to Gizmodo, BigChun, a moderator for the game, suggested that it may have been the arrival of ads in Rewritten that opened it up to Disney’s legal action. Said BigChun, “Running a game like this costs money. Therefore ads were placed on certain parts of the game. We, or at least I, assume that’s how Disney got us.” Gizmodo notes that the site has been generating advertising revenue since the summer of 2020.

However, Rewritten players were not deterred by the end of the Club Penguin world as they knew it. Many users stayed on the doomed website until their avatars were zapped out of existence. Though touching, their desperate pleas would not be answered by a merciful god.

This was not the first time that Disney has taken down an unofficial Club Penguin website. In April 2020, Club Penguin Online was shut down for violating copyright laws and for allegations of criminal activity among players. A BBC investigation revealed that minors on the website were exposed to racist, homophobic, and anti-Semitic messages.