Claire Foy Compares A Very British Scandal to The Crown 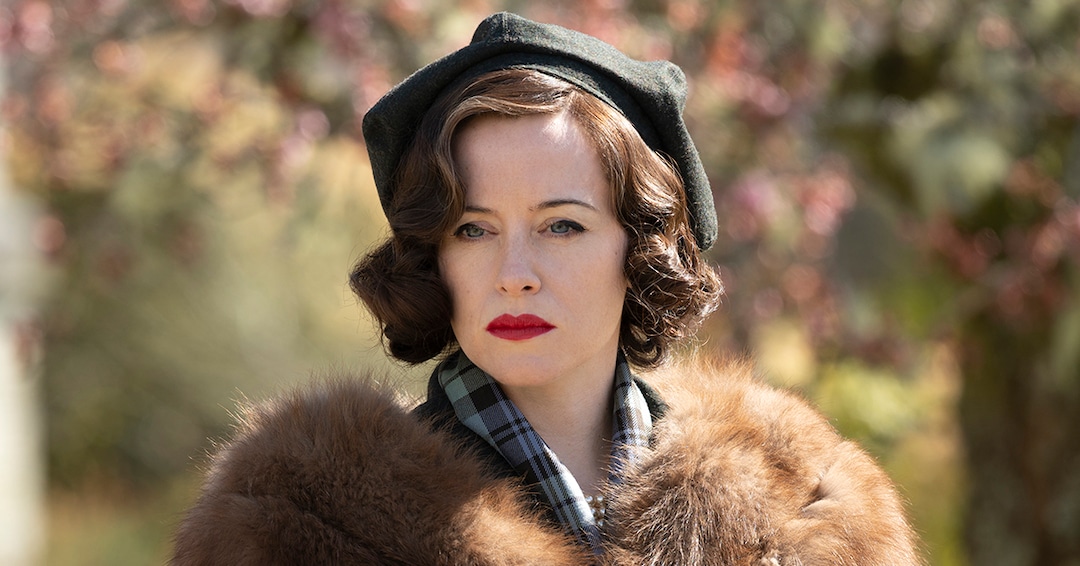 Claire Foy as a British noble making headlines in the 1960s? No, we aren’t talking about The Crown.

But we can understand why you’d go there—and so does Foy. “There are some similarities,” she exclusively told E! News about her new role in A Very British Scandal. “But there’s other things in it that the Queen didn’t do, which were quite naughty.”

The Prime Video and BBC drama, which is a follow-up to 2018’s A Very English Scandal starring Hugh Grant and Ben Whishaw, once again has Foy in period garb, with a perfectly posh accent and reliving one of the most prominent scandals in U.K. history. And while that sounds very similar to Foy’s take on Queen Elizabeth II in seasons one and two of The Crown, the actress says her new show has some saucy differences.

In the series, Foy portrays Margaret Campbell, Duchess of Argyll, a popular 20th-century socialite whose divorce from Ian Campbell, 11th Duke of Argyll becomes a headline-making event thanks to accusations of multiple affairs and a salacious photograph of Margaret wearing nothing but a string of pearls.

The Viral Zara Pink Dress Now Comes in an LBD Version. Plus 15 Dupes