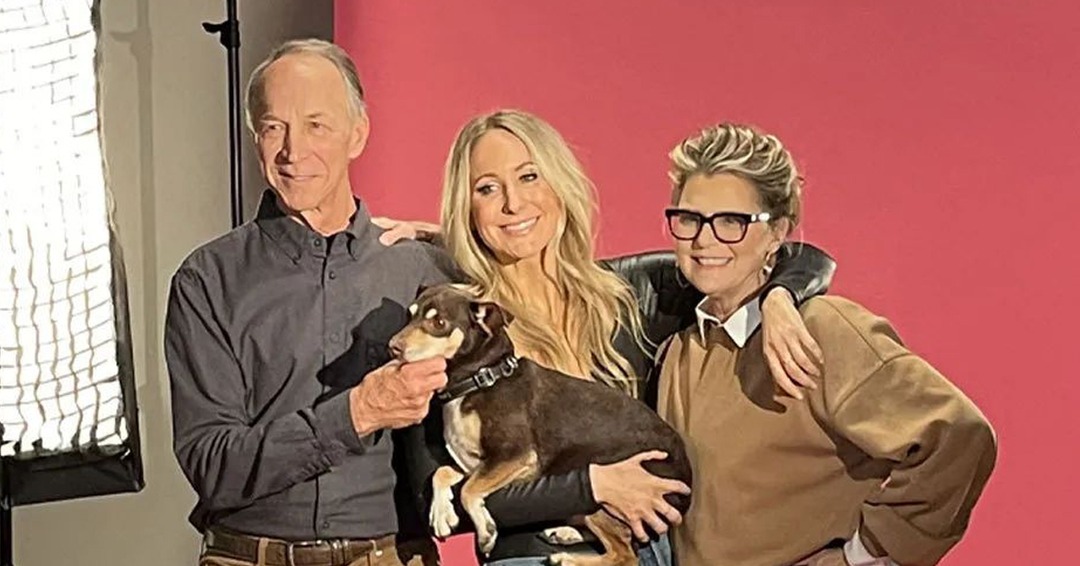 Mama drama? Not so fast.

Nikki Glaser will soon introduce her family and friends to the world when her new E! reality series, Welcome Home Nikki Glaser?, premieres on May 1. And now the comedian reveals that one of her parents almost didn’t make it on the show.

Nikki says her dad, EJ, and mom, Julie, originally said “Let’s do it, I’m down!” when she told them about the show. “And then when the cameras came my mom tried to bail because she was like, ‘Our house is messy and dah, dah, dah,'” Nikki exclusively told E! News. “I was like I literally haven’t even cleaned my room, I’m leaving it a mess. Just be OK with who you are.”

Nikki continued about her mom, “I literally threatened, ‘You know what would be funny? You don’t have to do the show.’ She goes, ‘I’m doing it for you,’ and I go, ‘Don’t do it for me, this is a great opportunity for you. I don’t want you to do anything for me.’ And I said honestly if you don’t wanna do it we will recast you, I think it’ll be a hilarious thing to do. We’ll just audition someone to play you and then that was what made her go, ‘Well, I don’t want that. I don’t want your dad having a fake wife.’ So she agreed to it and then she ended up loving it.”