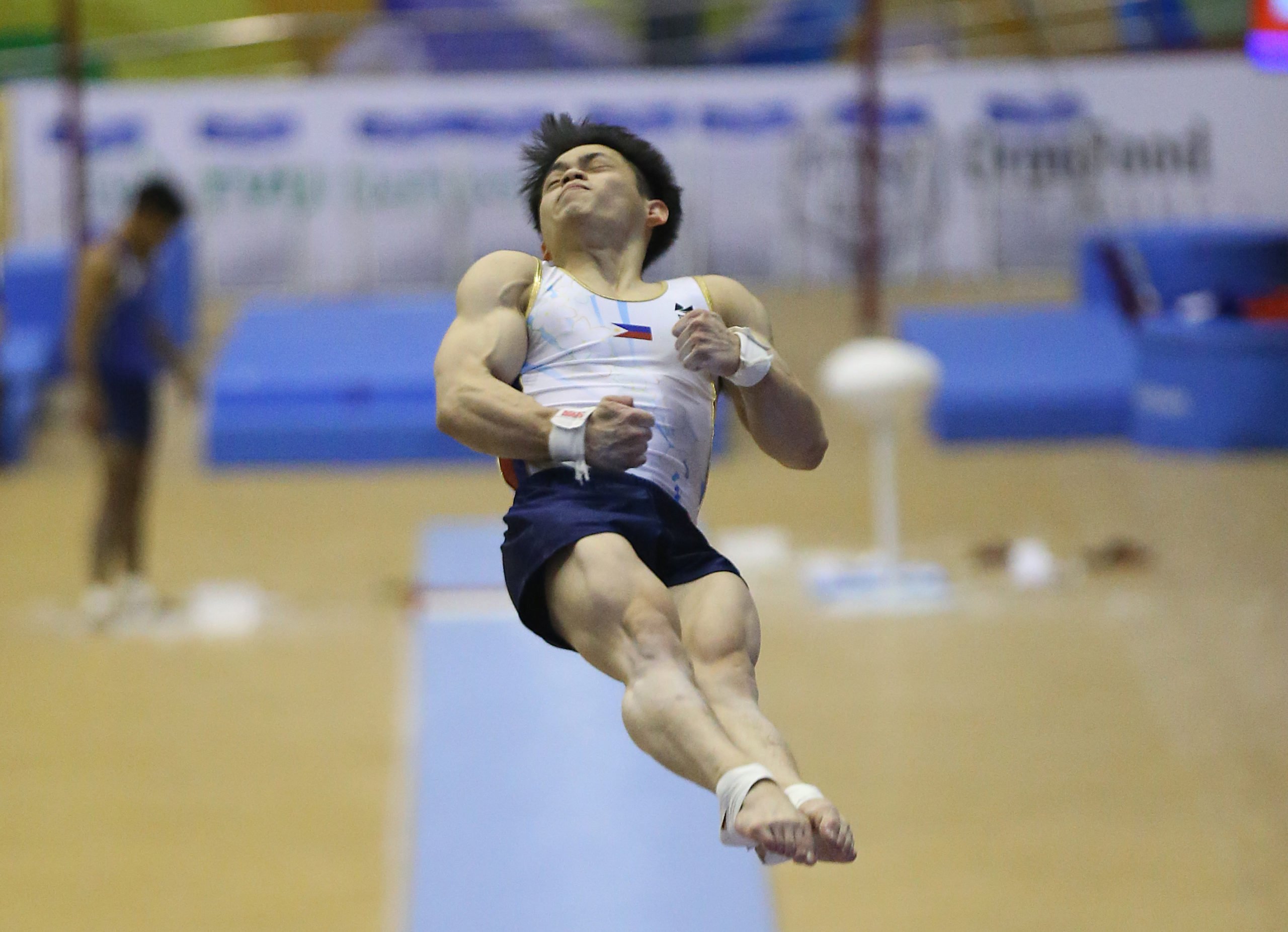 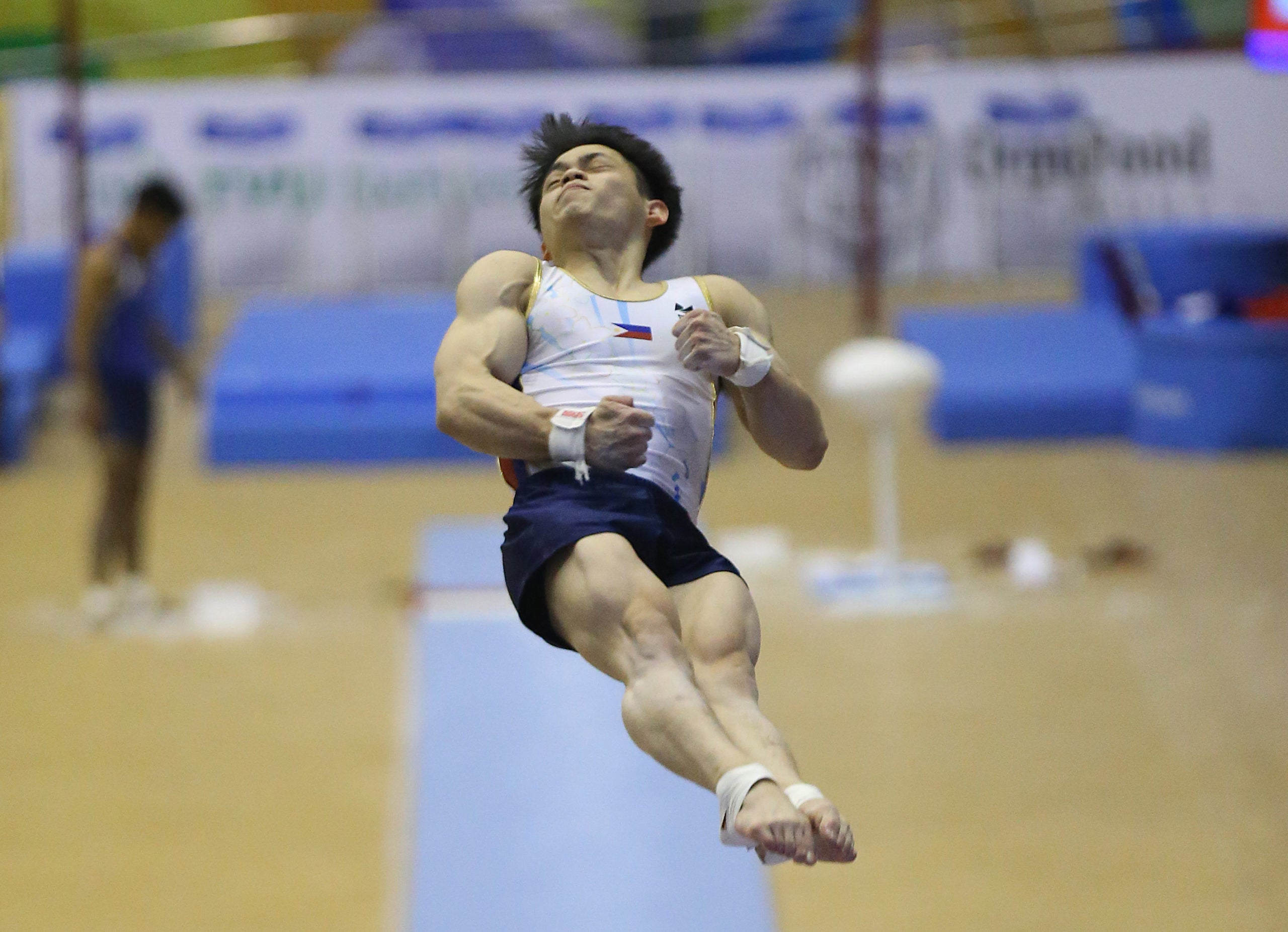 With five gold and two silver medals, the 4-foot-11 fireball is in the running for the honor of the Most Outstanding Male Athlete of the Hanoi, Vietnam, Games, an achievement too rare to come by for Filipino athletes.

Not since tanker Miguel Molina in the 2007 edition in Nakhon Ratchasima in Thailand has a Filipino won the accolade. Molina won four golds and a silver that year.

And if ever, Yulo would become only the fourth Philippine bet to achieve it and the second gymnast since Rolando Albuera in Jakarta, Indonesia, in 1979. Albuera went home with five gold medals.

“We haven’t had an outstanding athlete in the SEA Games for quite some time, so it’s going to be a great honor once Caloy is chosen as the Most Outstanding Male Athlete,’’ said Team Philippine chef de mission Ramon Fernandez, who is also a commissioner of the Philippine Sports Commission (PSC).

Former PSC Chair Eric Buhain, another monster in the pool, also won five gold medals in the 1991 version in Manila and was the second Filipino to win the honor.

The 22-year-old Yulo faces tough competition for the award in Singaporean swimmer Quah Zheng Wen, who captured five golds, one silver and one bronze.

Wen, a 25-year-old former standout with the University of California, Berkeley squad, campaigned in Hanoi together with sisters Quah Ting and Quah Jin.

Yulo, a scholar from Teikyo University who has been training in Japan for years, is expected to be the biggest beneficiary of cash incentives from the government through the PSC based on Republic Act No. 10699 known as the National Athletes and Coaches Benefits and Incentives Act.

Yulo’s five gold medals and two silvers are equivalent to nearly P1.8 million in cash bonuses, while additional monetary rewards await him in the anticipated courtesy call from President Duterte in Malacañang.