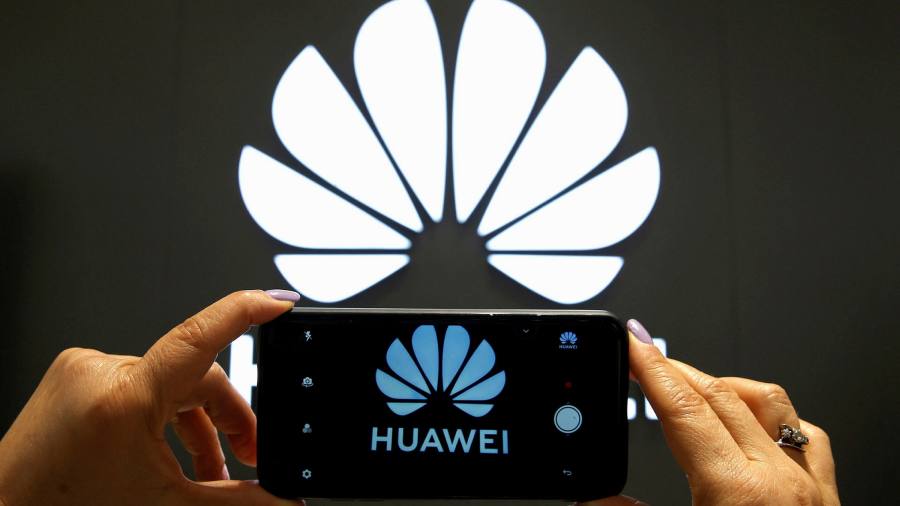 Canada said it will ban Huawei and ZTE from providing 5G services in the country, in the latest move by a US ally to target the Chinese equipment telecoms manufacturers.

François-Philippe Champagne, Canada’s minister of innovation, science and industry, said Thursday that the country intends “to prohibit the inclusion of Huawei and ZTE’s products and services in Canada’s telecommunications system”.

“Providers who already have this equipment installed will be required to cease its use and remove it,” he said. The federal government will not compensate companies for the removal of Huawei and ZTE gear, he added.

The US and many of its allies have expressed strong concern in recent years about Huawei’s global expansion amid worries that the company has ties to China’s military and facilitates Chinese cyber espionage around the world.

The US had long urged Canada to join the other members of the Five Eyes intelligence-sharing network — which includes the UK, Australia and New Zealand — to ban Huawei from their domestic telecom networks. The UK and Australia have already imposed restrictions that prohibit the Chinese company from operating in their markets.

Huawei’s network equipment is already used by a number of large Canadian telecommunications companies. In December, Huawei said Canadian telecoms had spent more than C$700mn on its technology.

During the Trump administration, the US took several actions to ban Huawei from participating in 5G networks in the US as part of an effort to hobble the Shenzhen-based company. It also put the firm on a commerce department blacklist, known as the “entity list”, which prohibited American firms from supplying technology to Huawei and imposed additional restrictions that required any company that wanted to supply Huawei with products containing US technology to apply for an export control licence.

The ban on Huawei comes eight months after Ottawa allowed Meng Wanzhou, the company’s chief financial officer and daughter of the founder Ren Zhengfei, to return to China following three years of detention in Vancouver. Meng had been detained on criminal fraud charges and was being held pending a Canadian court ruling on whether Canada could extradite her to the US. She was released after reaching a deal with US prosecutors. 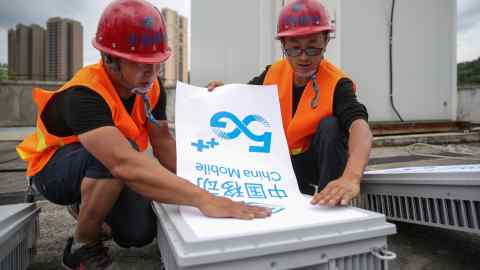 Hours after Meng’s release, Prime Minister Justin Trudeau announced that two Canadian citizens who had been detained in China for more than three years — Michael Spavor and Michael Kovrig, known as the “two Michaels” — had been released. Some experts speculated that Canada had previously been reluctant to ban Huawei despite the US pressure because it wanted to make sure that it could secure the release of the two men.

Days after the release of Meng and the “two Michaels”, Trudeau said that a decision on whether to ban 5G equipment made by Huawei was weeks away. But months passed before the announcement was made Thursday.

The pressure on Huawei has grown in recent years as the US cracks down on Chinese companies that it believes are enabling Chinese espionage or undertaking activities that could threaten US national security. The Financial Times reported recently that the Biden administration plans to impose tough sanctions on Hikvision, a Chinese surveillance camera company that has been accused of facilitating human rights abuses in Xinjiang.