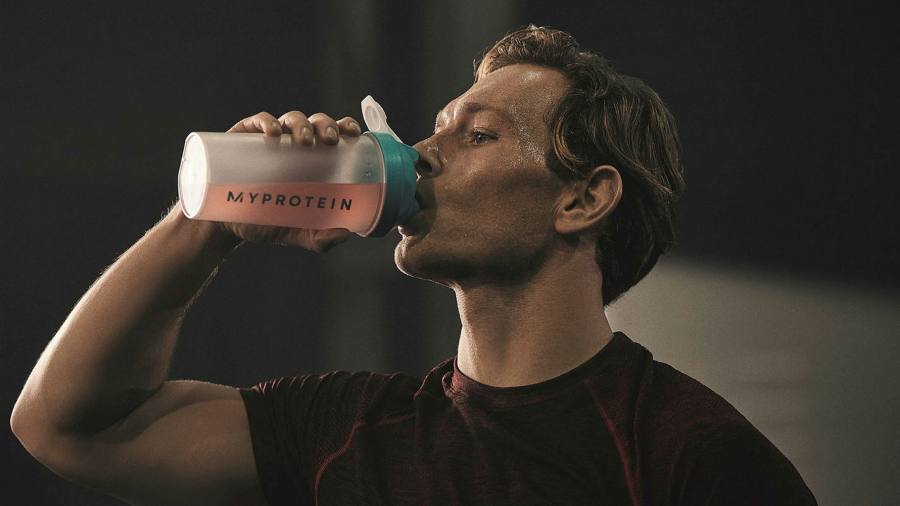 THG has rejected a £2.07bn bid from two investment companies, as a venture capital firm controlled by property tycoon Nick Candy also said it was exploring an offer for the beauty and nutrition online retailer.

THG has been hit by a string of setbacks since its initial public offering in 2020, with its share price tumbling from a peak of almost 800p to 116p.

The company, which sells nutrition and beauty products online and markets its technology and logistics expertise to consumer goods groups and other retailers, has been the subject of persistent bid speculation over the past year.

THG said it had received an unsolicited offer of 170p per share from Belerion Capital and King Street Capital Management.

It said the offer “significantly undervalued the company and its future prospects” and rejected the approach. The price represents a 48 per cent premium to its closing price of 116p on Thursday.

Belerion and King Street must state by June 16 whether they intend to make an offer or walk away. Iain McDonald, Belerion’s co-founder and chief investment officer, is a THG non-executive director.

Separately, Candy Ventures said it was “in the early stages” of considering a bid and that there was no guarantee that a formal approach would be made.

At the time of its full-year results in April, THG said that it had received several “unacceptable” proposals from undisclosed entities but was not currently in talks with any bidder.

Any bid would have to secure the backing of founder and chief executive Matthew Moulding, who owns a special share that allows him to veto any hostile offer.

As part of efforts to enhance its appeal to investors, many of whom had grown concerned about its valuation and strategy, THG has pledged to unwind the special share arrangement by the end of this year.

Candy declined to comment on his interest. The property tycoon branched out into investments in the tech sector after making his name as the designer and developer of apartments for the super wealthy, including at One Hyde Park in Kensington which he helped build with his brother Christian more than a decade ago.

His Luxembourg-based investment group is a big shareholder in podcast maker AudioBoom and augmented reality group Blippar, and was one of the backers of the collapsed high-end fashion label Ralph & Russo.

He was also part of a consortium that was interested in acquiring Chelsea football club, although most of his investments are in Aim-listed or privately held groups.